‘Inside man’ suspect in €1.1m bank fraud to be re-arrested 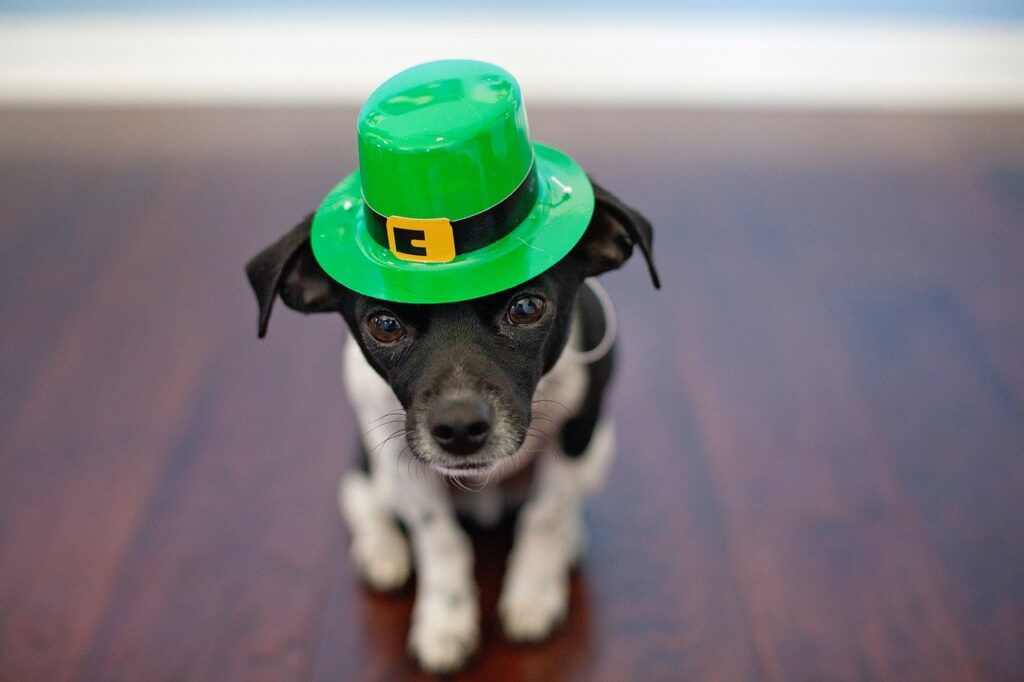 A 22-YEAR-OLD bank employee suspected of being the “inside man” for a €1.1m invoice redirect fraud is expected to be re-arrested when specialist gardaí conclude examinations of his mobile devices.

The Lucan-based suspect was released from custody last Thursday after his arrest the previous day by detectives from the Garda National Economic Crime Bureau (GNECB).

They are investigating a massive fraud targeting a Dublin-based solicitor and Irish company.

Senior sources revealed that “important evidence” has already been discovered on one mobile device linked to the suspect.

Officers are now trying to examine another device which may have even more details about the bank employee’s suspected involvement.

However, the suspect is refusing to provide details of his passwords.

The man was detained at Clondalkin garda station last week and he works in one of the country’s biggest banking institutions.

“Gardaí suspect that at a minimum the arrested man was managing a mule account associated with the fraud but it has yet to be determined to what extent he used his position in the bank to commit the crime,” the source added.

Invoice redirection fraud happens when a person or a business fall prey to requests, purporting to emanate from trusted suppliers or service providers, into believing that a beneficiary’s bank account details have been changed.

As a result, funds that are due to be paid out are transferred to a fraudulent account.

The GNECB is investigating multiple cases of this type of fraud on a daily basis.

An 153-page report by former director of public prosecutions James Hamilton, which was published last December, said gardaí should have stand-alone search warrants that allow them to demand the passwords for phones, computers and other electronic devices owned or controlled by fraud suspects. However, this legislation is not in place yet.