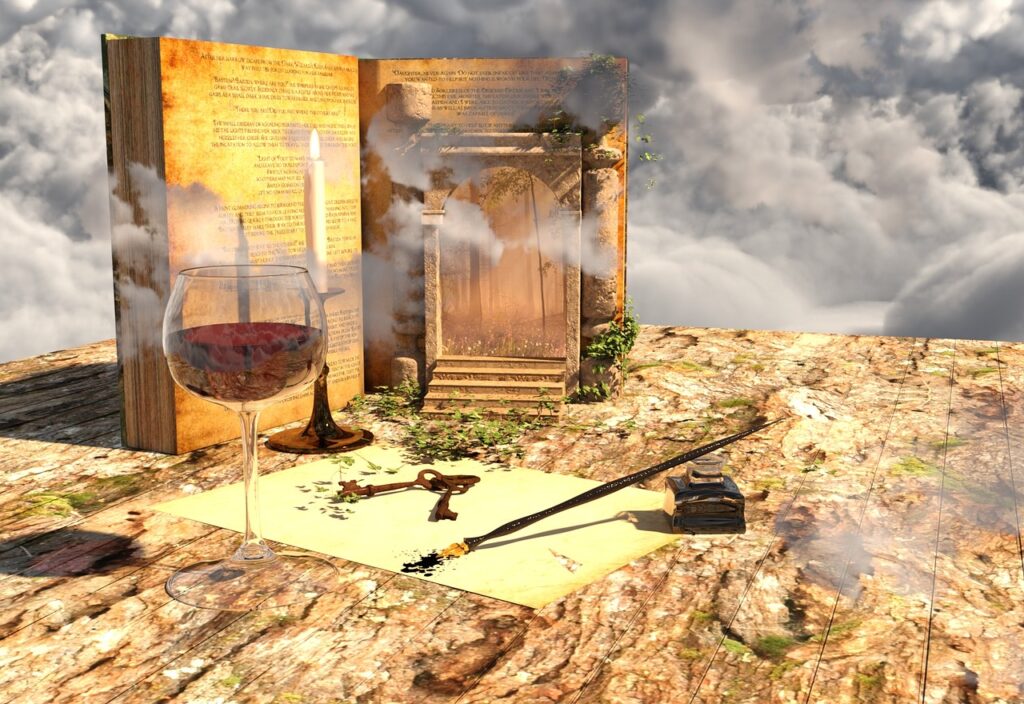 THE European Union’s ECOFIN Council has agreed draft proposals to establish a single rule-book and centralised supervision of anti-money laundering and terrorist financing.

The agreement today will apply to all member states in 2021, the council announced this evening (Wednesday).

“Money-laundering erodes trust in our banks and financial institutions, in our authorities and governments. Dirty money is highly mobile, and this makes it a complex challenge to deal with,” said European Commissioner EVP Valdis Dombrovskis after the conference.

“This is why we need to address this issue consistently at the EU level and we are determined to do so,” he added.

The finance ministers adopted the European Commission’s Anti-Money Laundering Action Plan of May 2020. The plan, according to the Commissioner Valdis Dombrovskis, is an “ambitious basis” for preparing a package of legal proposals on AML in the first quarter of 2021.

Also attending the conference was the Commission’s new financial services Commissioner Mairead McGuinness who has been given the AML and Capital Markets portfolio.

The draft conclusions, prepared by the Committee of Permanent Representatives or COREPER, were met with broad support from ministers.

It outlines the areas in which the Commission should harmonise EU rules through regulation and critically it supports the establishment of an EU-level supervisor.

This supervisor is to have direct supervisory powers over a ‘selected number of high-risk obliged entities’ as well as the authority to take over supervision from a national supervisor in ‘clearly defined’ and ‘exceptional situations’.

The action plan published by the council lays out how the Commission intends to deliver on its AML and Countering the Financing of Terrorisim (CFT) objectives, including:

“The fight against money laundering and terrorism financing is a top priority for the German presidency. Recent alleged money laundering cases, including in the EU, underline the urgency to act,” said Germany’s Finance Minister Olaf Scholz.

The Council was approving by written procedure after the video conference.