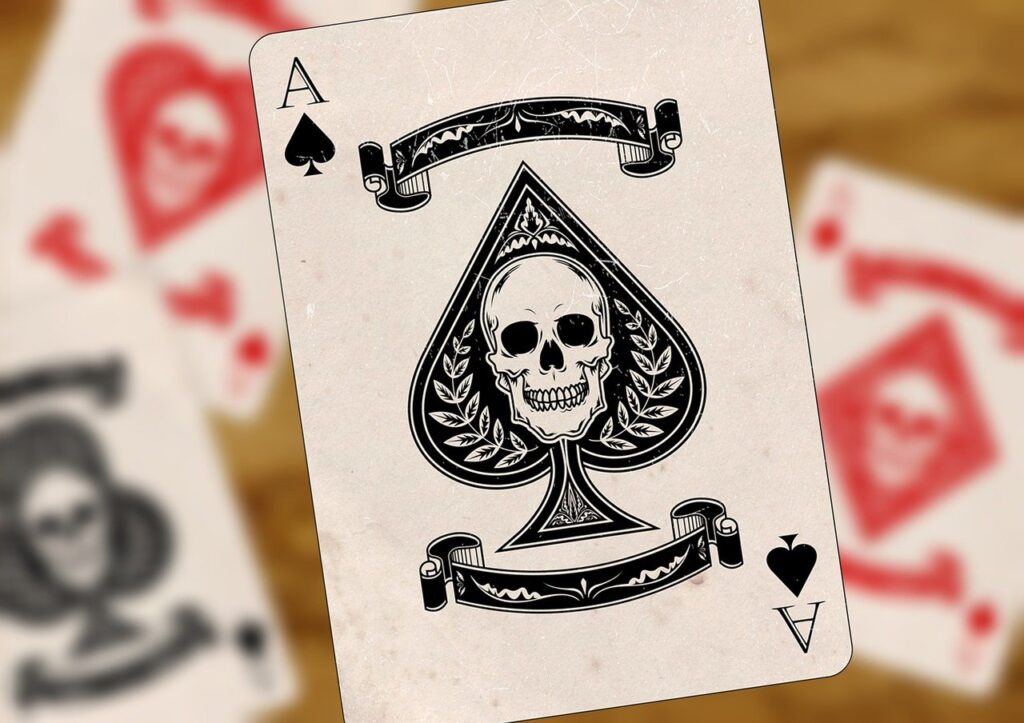 In a blow to organized crime groups profiting off of illegal gambling networks, Interpol aided police raids across Asia and Europe, which seized US$7.9 million in cash and arrested approximately 1,400 suspects, the organization reported on Tuesday.

In addition to the arrests and monies seized during the raids, authorities also confiscated computers and mobile phones used to generate nearly $465 million in bets.

The Hong Kong Police Force was responsible for carrying out the majority of arrests, taking 800 suspects into custody including the alleged kingpin of a triad-controlled bookmaking syndicate, Interpol reported.

Police in Hong Kong also seized nearly $2.7 million of the total cash and records detailing hundreds of millions in bets. Interpol says this was one of Hong Kong’s most successful operations ever against illegal gambling.

Wong Wai, Head of Hong Kong Police’s Organized Crime and Triad Bureau, said that experience led police to “anticipate links between betting syndicates and their illegal counterparts” during Euro 2020, the European Football Championships of the Union of European Football Associations (UEFA). “This, ultimately, led us to organized crime groups acting on a global scale and generating huge profits.”

Meanwhile, Italian authorities carried out raids across 280 betting shops and seized €1.3 million ($1.54 million) in cash as a result of SOGA VIII.

Roberto Ribaudo, director of the Economic and Financial Crime Division at Interpol’s National Central Bureau in Rome, said that “such international operations are key to the collective fight against illegal betting, but also in developing national and international cooperation frameworks.”

To date, the eight SOGA operations are reported to have led to more than 19,100 arrests, the seizure of more than $63 million in cash, and the dismantling of more than 4,000 gambling dens which have processed more than $7.3 billion in illegal bets.