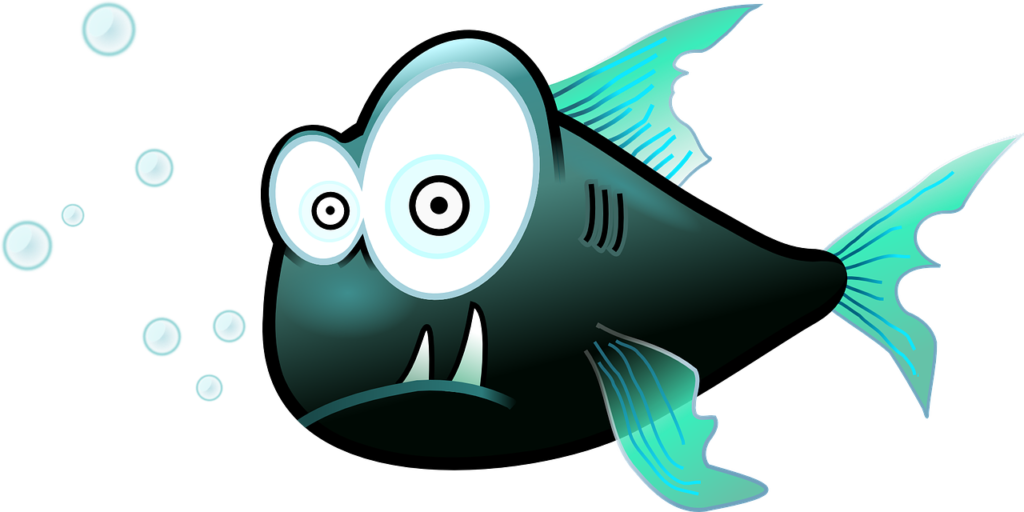 A global investigation showed that the illicit fishing trade fuels transnational organized crime activities such as the trafficking of humans, drugs, and explosives, Interpol reported.

Operation Ikatere ran from June to October earlier this year and targeted fisheries-related crime and the reasons behind the decrease in global marine biodiversity.

Law enforcement from 34 member states carried out no less than 1,710 inspections across the Seven Seas and seized nearly one tonne of illicit products, including protected wildlife species, drugs, and explosives.

Montenegrin authorities alone reportedly recovered more than 20 cylinders of explosives that can be used in fishing to quickly incapacitate large quantities of marine life over a large area, given the powerful shockwave it creates in the water.

“The use of explosives as an illegal fishing method is a growing trend amongst the industry’s unscrupulous actors, as the progressive depletion of fish stocks pushes vessels to maintain catch rates at any cost,” said Ilana De Wild, Interpol’s Director of Organized and Emerging Crime.

However, the same kind of explosives used in illicit fishing practices is also used by criminal and terrorist groups, the Lyon-based crime agency noted.

“Bomb makers behind terrorist attacks in recent years have been found to also be providing explosives to the illegal fishing industry,” De Wild added.

Because fishing vessels spend long periods of time at sea and are rarely perturbed by law enforcement, organized crime groups use them to traffic their illicit cargo around the world, cargo that can include drugs and human beings.

Police in Kenya rescued 121 victims of human trafficking and slavery, including children, from fishing vessels during the five-month investigation.

Apart from commandeering fishing vessels to conduct their criminal activities, organized crime groups also use several other means to hide themselves in plain sight.

Examples include forged vessel certificates, fake fishing licences, and false crew documents, all employed by criminals to conceal the true nature of their ship’s illicit activities, according to Interpol.

Illegal fishing is said to be amongst the most pervasive threats to sustainable marine life and biodiversity and along with unreported and unregulated (IUU) fishing costs the global economy billions of dollars every year.

Approximately 20 percent of the world’s gross catch rates stem from IUU fishing, with the rate rising to 40 percent in coastal regions and developing nations, according to the U.N.’s Food and Agriculture Organization (FAO).

“The broad participation in Operation Ikatere…demonstrates the global commitment to enforcing a sustainable stewardship of marine resources. Our collective sustenance and livelihood depends on it,” said Stephen Kavanagh, Interpol’s Executive Director of Police Services.