Investment scams are the biggest problem in the blockchain ecosystem 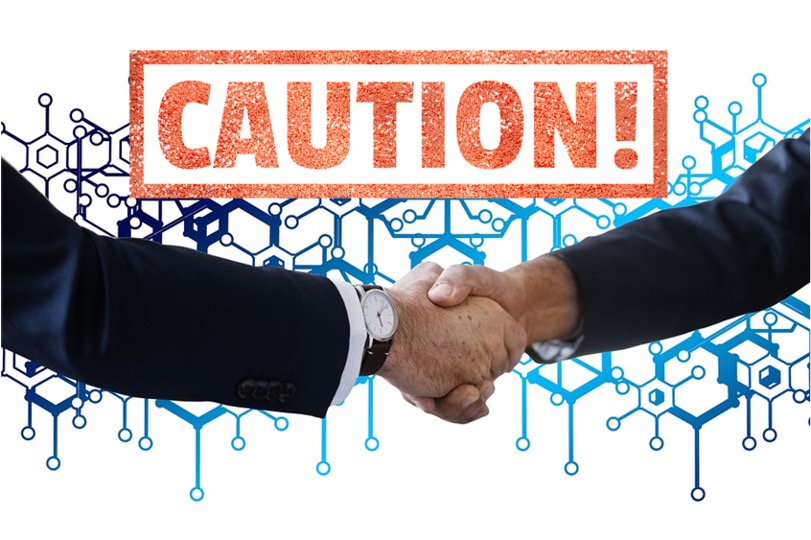 Since Bitcoin was first released in 2009, its value grew by tens of thousands of percent. This can mainly be attributed to the fact that more individuals and financial institutions understand that Bitcoin is an alternative monetary infrastructure to the banking system. Bitcoin brought with it the ability to create money out of nothing, a mandate that was reserved only for central banks.

The innovation of digital currencies makes a significant change in the traditional financial world, and allows us to transfer money to any point in the world quickly, and at a very low cost. But, as expected, along with this huge change, new risks emerge.

During the past few years, we witness an abuse of the digital currency industry by factors that wish to make quick profits by taking advantage of new investors that wish to seize this new and exciting opportunity, yet lack the basic understanding to do it. 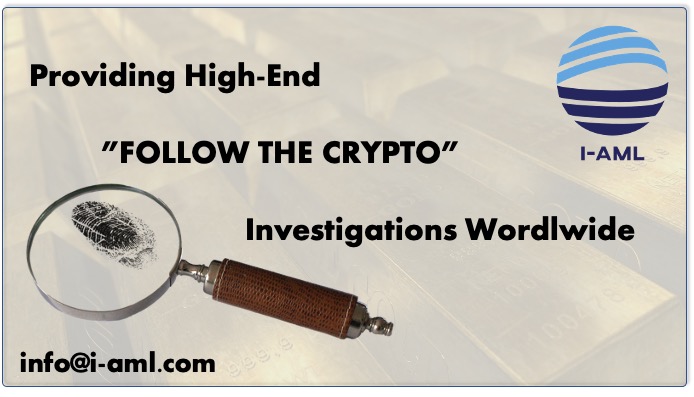 There are two types of popular investment scams in the blockchain space. The first is generating/printing new meaningless ‘Coins’ or ‘Tokens’, wrap it in a tech story, and sell it for ‘real money’ like USD or bitcoin, promising the investors that the new coin will rise in value in the future for a variety of reasons. After some time, when the value of the new Coin drops to zero, the scammers stay with the valuable dollars or bitcoins, while investors are left with meaningless currency in their wallets.

The second popular investment scam is operated by brokers or trading venues who claim to provide a significant return of investment (ROI) to anyone who just deposits digital currencies or FIAT currency into it, also known as the classic ‘Ponzi Scheme’.

Using these two methods, close to $ 20 billion of investors’ money were gone since 2017 in the blockchain ecosystem, and these are just the more publicly known cases that have gained media coverage.

In 2020 alone, we saw at least 5 major cases of an estimated $1B (listed below), where digital currencies exchanges promised high returns for their clients and then gone with their money. This is an international problem since these exchanges operate from different countries and working in different regulatory jurisdictions, but they are attracting investors from all over the world. 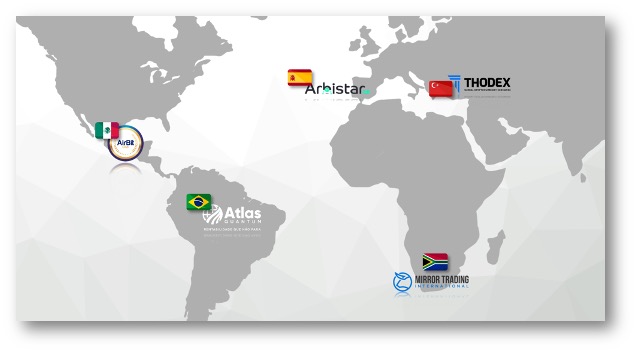 What can be done?

In order to significantly reduce the risk of being scammed, post, and even much more preferably – prior to any crypto transaction (e.g. an investment), a preliminary check can be executed for the receiving side, verifying its credibility as reflected on the blockchain (as oppose, for example, to social media that may be easily manipulate).

Blockchain analysis allows us to have a clear view of the financial behavior of blockchain entities (like crypto exchanges) and estimate the risks of working with them. Blockchain analysis can help us build a financial profile on the entity and measure an important details like incoming/outgoing of transactions, balance, number of participants in transactions, interactions with suspicious wallets which mostly designed to hide stolen money (Mixers) and more.

Example: A major decrease in the blockchain activity of Thodex (Turkish exchange), several months Before closing and disappearing with the investors’ money. 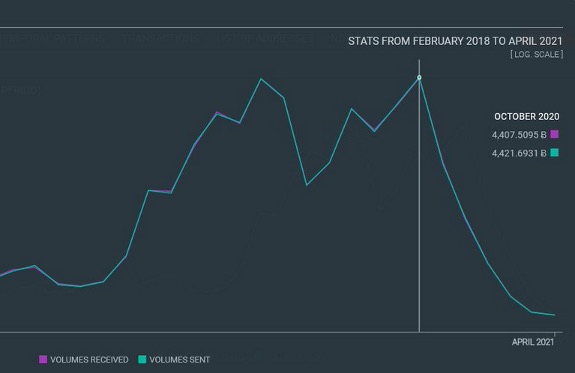 To conclude – scammers are very active in the crypto space, lurking for naïve victims who wishes to gain profits. A prior preliminary blockchain analysis of counterparties and investment firms may dramatically reduce related risks in a world where the amount of fraud is increasing every year as a result of the natural growth of the industry.

By whitestream, a blockchain intelligence company.