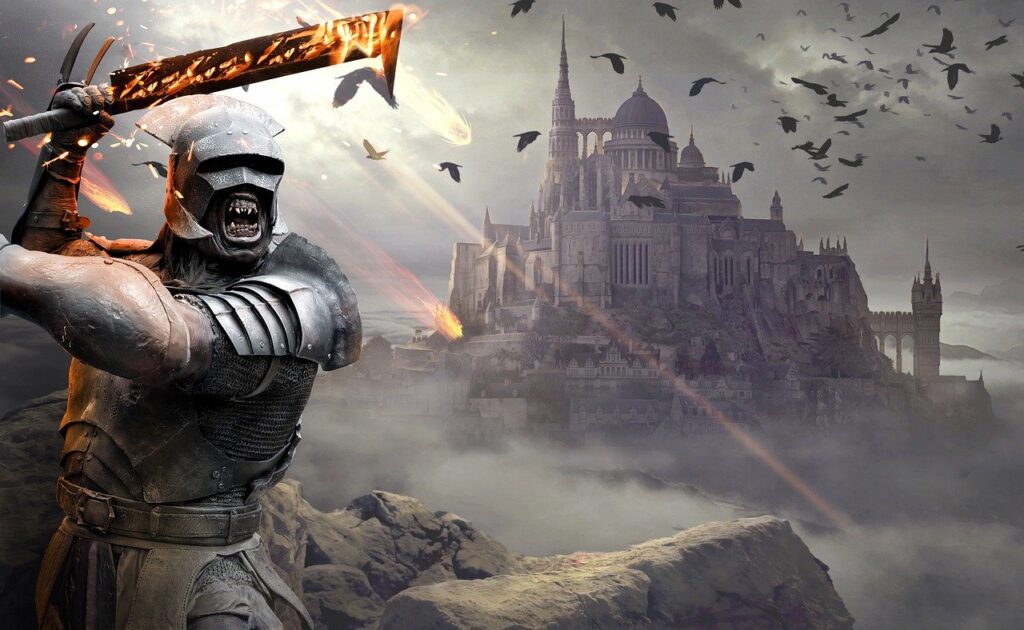 Contents will be trucked to Lebanon to ease energy crisis, a plan that could challenge US resolve towards two foes

The tanker is expected in the Syrian port of Baniyas early next week, in defiance of US sanctions that prevent oil exports from Iran and imports to Syria, which have both been subject to stringent US-imposed restrictions on trade. The imminent arrival is being hailed by the Lebanese militant group turned political bloc, Hezbollah, as a sanctions-busting solution for an energy crisis that has brought Lebanon to a standstill and led to widespread blackouts.

The last leg of the journey looms as a critical test for US resolve to continue with embargos that have taken a significant toll on Iran, which Washington hopes to cajole into returning to the nuclear deal, and Syria, which is emerging from a decade-long war that has ravaged its economy.

The US has not revealed what it intends to do once the freighter crosses the Suez canal and turns north towards the Levant. It is expected to unload in Baniyas, with the fuel to be trucked over the border to Lebanon. Two more freighters carrying Iranian fuel and diesel are believed to be days behind it.

However, Washington has flagged that it may not intervene in a voyage to introduce much-needed fuel to Lebanon – a move that marks a significant moment in the standoff between the global superpower and its two regional antagonists, and could potentially challenge the viability of the sanctions themselves.

A US senator, Chris Murphy, a member of the Senate foreign relations committee who visited Lebanon on Thursday, signalled a separate move to import gas to Beirut from Egypt through Jordan and Syria could be exempt from sanctions – if such a plan ever got off the ground.

“My hope is that we could find a way to get this done that would not involve any US sanctions,” Murphy told reporters. “We are working hard to try to find a solution to the fuel crisis.”

A US state department official was less enthusiastic. “Broadly speaking, fuel from a country subject to extensive sanctions, like Iran, is not a sustainable solution to Lebanon’s energy crisis,” the spokesperson said. “Indeed, Lebanon has no need for Iranian fuel. On the day that Hassan Nasrallah [Hezbollah’s secretary general] announced the plan to import Iranian fuel, there were two tankers full of fuel parked outside the port of Beirut. They had been there for over a week while Lebanese leaders argued among themselves over which exchange rate to use to import the already paid-for cargoes.

“The US government supports efforts to find creative, transparent and sustainable energy solutions that will address Lebanon’s acute energy and fuel shortages. That’s what the Lebanese people need – not another publicity stunt by Hezbollah.”

Israel has said it is staunchly opposed to Iranian fuel being delivered to Lebanon, where its arch-foe, Hezbollah, holds a whip hand in the collapsing country’s affairs. Iran and Israel have engaged in a tit-for-tat shadow war on regional waters, sabotaging ships linked to each country. Earlier this year, a missile believed to be fired from a drone struck the bridge of an Iranian freighter off the Syrian coast.

Importing gas to Lebanon would require extensive rehabilitation of the disused Syrian and Lebanese parts of the pipeline and extensive political cooperation, which has also been in short supply in recent years. It would also give Bashar al-Assad a stake in finding solutions for Lebanon, a move regional analysts and diplomats fear could integrate the twin crises in both countries and embolden the Syrian leader.

“Smuggling and trade between Lebanon and Syria have continued despite US sanctions,” said Lina Khatib, the director of the Middle East and North Africaprogramme at the Chatham House thinktank. “In turning a blind eye to the arrival of Iranian fuel in Lebanon through Syria, the United States is signalling that the crises in Lebanon and Syria are part of the same file, effectively accepting a de facto erasure of the border between Syria and Lebanon and giving Bashar al-Assad and his allies the upper hand in Lebanon.”

The collapse of Lebanon’s energy system has led to the disintegration of the country and is being led by the same graft networks anchored by political blocs that have driven the country to the brink. Stockpiling of benzine and diesel have created profound shortfalls at bowsers and blackouts that last up to 15 hours each day. The lack of a government – 13 months after a stockpile of nitrate at Beirut port ignited, destroying adjoining neighbourhoods – has accelerated the freefall.

“There is no end in sight,” lamented Ahmad Zaidan, an out-of-work furniture seller. “Even now, after all this, the leaders are arguing over who gets what spoils. The Americans come here and deal with the same thieves who got us here, expecting better solutions from them.”

By Martin Chulov and Julian Borger, September 3, 2021, published on The Guardian