Iraq claims capture of IS financial chief in operation abroad 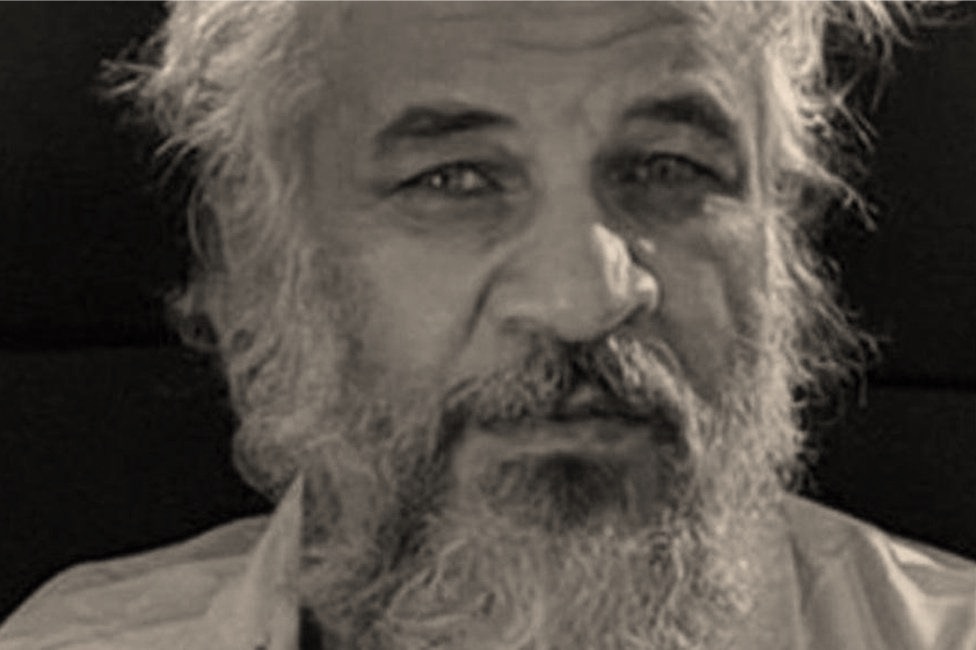 Iraq says it has captured the jihadist group Islamic State’s financial chief in an operation outside its borders.

He added that Mr Jasim, also known as Hajji Hamid, was a deputy leader of IS under the late Abu Bakr al-Baghdadi.

The US had offered a $5m (£3.7m) reward for information leading to his capture.

Its Rewards for Justice website alleged that he was “instrumental in managing finances for [IS] terrorist operations” and had supervised the group’s “revenue-generating operations from illicit sales of oil, gas, antiquities, and minerals” after it seized large swathes of Iraq and Syria in 2014.

Iraqi officials are hailing the capture of Sami Jasim as a significant blow to IS.

They say, cryptically, that he was captured in a foreign intelligence operation without immediately revealing where.

The high-level IS operative is believed to have been not only in charge of the group’s finances but also of its cross-border operations in Syria and Iraq where it continues to attack police and military bases.

His value to the Iraqi security forces will be not so much his loss to IS – where he will be swiftly replaced – but in what information he yields to his captors about imminent attacks.

Since the military defeat of IS and its self-declared caliphate it has reverted to being an insurgency, conducting hit-and-run attacks. It’s estimated to have around 10,000 fighters at large in the Middle East.

Further afield it remains a dangerous security threat in countries as far apart as Afghanistan and Mozambique.

Iraq’s Security Media Cell said the detainee was close to the new leader of IS, Amir Mohammed Said Abdul Rahman al-Mawla, who replaced Baghdadi after he killed himself during a US special forces raid on his hideout in Syria in 2019.

Although Mr Kadhimi did not reveal where Mr Jasim had been captured, a senior Iraqi military source told AFP news agency it had happened in Turkey. There was no immediate response from Turkish authorities to the report.

Earlier this year, the Iraqi government announced it had killed another alleged deputy IS leader, Jabir Salman Saleh al-Isawi, as well as the leader of IS in southern Iraq, Jabbar Ali Fayadh.

IS once controlled 88,000 sq km (34,000 sq miles) of territory stretching from eastern Iraq to western Syria and imposed its brutal rule on almost eight million people.

Despite the group’s defeat on the battlefield in Iraq in 2017 and in Syria two years later, it is estimated that thousands of militants remain active in both countries.