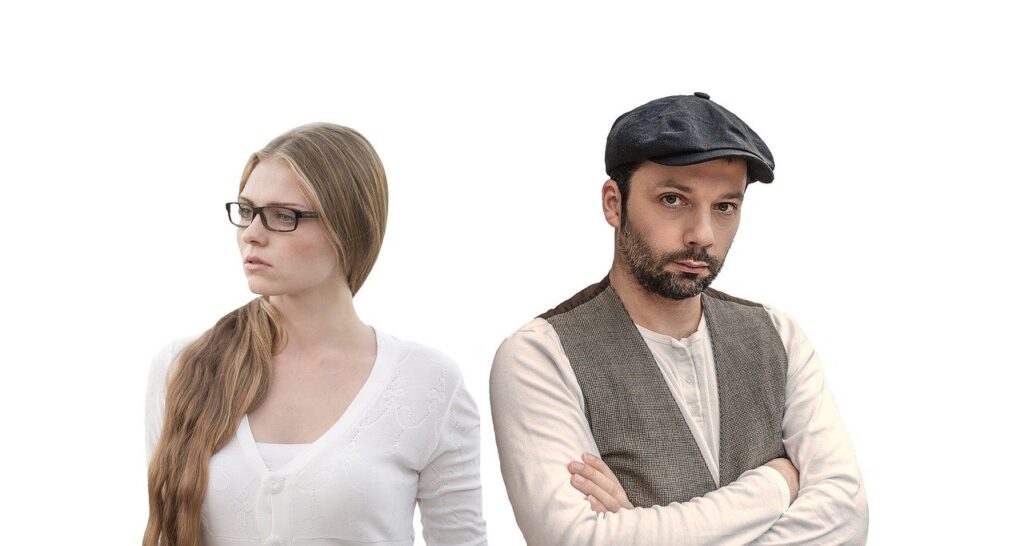 Keith Flynn (46) and Lyndsey Clarke (37), of Blarney Street in Cork city, previously pleaded guilty to conspiracy to commit fraud, arising out of an 18-month Garda probe.

The couple, who got to know each other when Clarke went to work for Flynn at his legal practice eight years ago, took out a number of loans in financial institutions using fake identities. The banks and credit unions are at a loss of €394,804 following the criminal activity.

Det Garda McCarthy said the couple applied for loans using fake driving licences obtained online, fake bank statements and fake payslips. They even paid members of the homeless community for the their PPS numbers in order to use them in their criminal activity.

In September 2017, the Financial Crime Unit in Bank of Ireland became suspicious of activities in six accounts and contacted gardaí. An investigation was subsequently launched and in July of 2018 a search was carried out at an apartment the pair lived in at Sunday’s Well in Cork.

Gardaí recovered laptops, wigs used for disguises when they went to banks and ATMs, and a a locked safe. More than €92,000 was recovered from the safe, which was opened after Clarke and Flynn voluntarily handed over a key.

They also had fake accounts with An Post, Permanent TSB and KBC but no loans were approved on those accounts.

They made admissions of guilt in garda interviews in August of 2018. They said they were motivated purely by financial gain.
Det Garda McCarthy said Flynn had two children from a previous marriage which had broken down in addition to his young child with Flynn. He opened his first law practice in 2006 in Cork before opening a second in Dublin in 2012.

He said Clarke was the mother of two children, one from a previous relationship and her three-month-old child with Flynn.

Alice Fawsitt, SC, representing Clarke, said her client and Flynn had voluntarily handed over the keys for the safe.

She stressed whilst they had robbed from banks they saved the State an enormous amount of money by entering a guilty plea and avoiding a trial. She told Judge Sean O’Donnabhain that her client had a history of depression.

Seamus Roche, SC, representing Flynn, said his client had lost his family and business and had gone bankrupt.
Flynn was remanded in custody until Friday for sentencing whilst Ms Flynn was given bail until then to make arrangements for her children.

Illustration Image by Tumisu from Pixabay