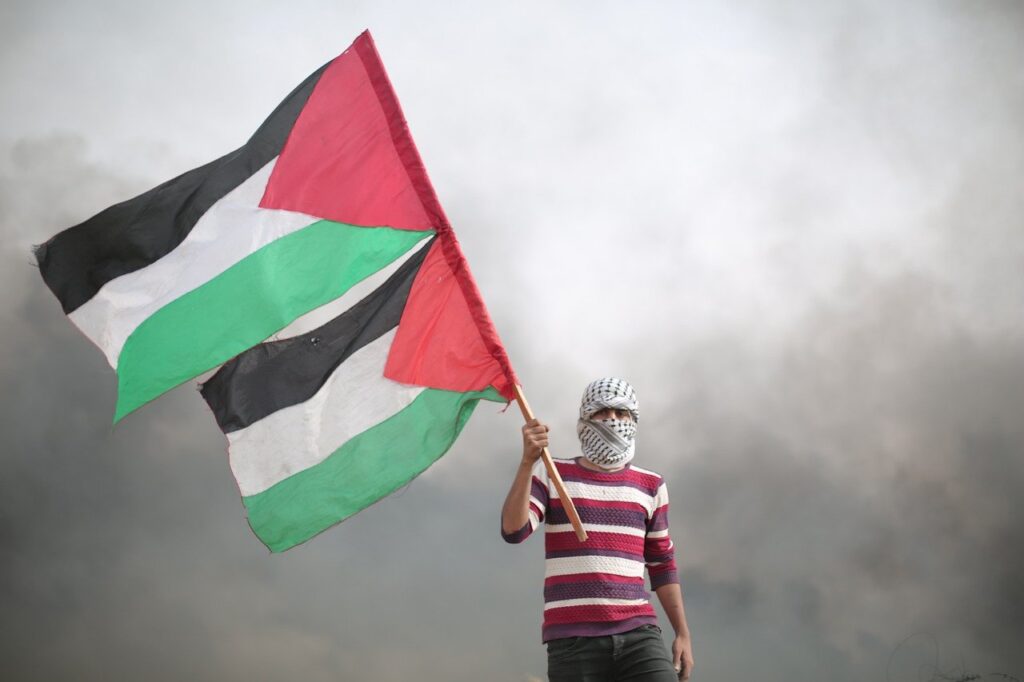 GSS reveals: Funds from Europe intended for humanitarian activities have been diverted to finance terrorist activities of the “Popular Front” in Judea and Samaria

It was allowed to publish that in the activities of the General Security Service, in cooperation with the IDF and the Israel Police, a mechanism for financing the terrorist organization “The National Front” was revealed through the use of funding provided by aid agencies and NGOs operating in Europe.

It was also revealed that the funding was transferred to terrorist institutions and organizations in Judea and Samaria, which actually belong to the National Front organization and operate under humanitarian cover, with an organization called the “Health Committees” at their center.

Their GSS investigation of those involved revealed that these organizations acted deceptively and deceived many countries in Europe in order to receive large amounts of funding amounting to millions of euros.

The investigation further revealed that a significant portion of the funding actually came in favor of terrorist activities of the National Front organization.

The National Front institutions have deceived aid organizations in Europe through various methods – reporting fictitious projects, submitting false documents, falsifying and inflating invoices, bidding on tenders, falsifying documents and stamps of banks, reporting inflated salaries and more. The large amount of funding received was transferred, among other things, to payments for the Haza’a organization’s “martyrs” families, salaries for activists, recruitment of new activists to the organization, promotion of terrorist activity and intensification, promotion of Haza’a activities in Jerusalem and promotion and dissemination of the organization’s messages and ideology.

During their interrogation at the GSS, the suspects disclosed a large amount of material indicating the extent of the fraud carried out by the National Front Institutions on the ground vis-à-vis European countries.

Indictments will be filed in the coming days in the military court in Judea.

A senior GSS source said: “The extensive financial activity promoted by the Popular Front organization joins a long line of terrorist activities, which have been thwarted by the GSS in recent years. The National Front organization is a murderous terrorist organization which is responsible for the bombing in 2019 in which The late Rena Shenrav was murded while walking with her family in the Ein-Bovin fountain.