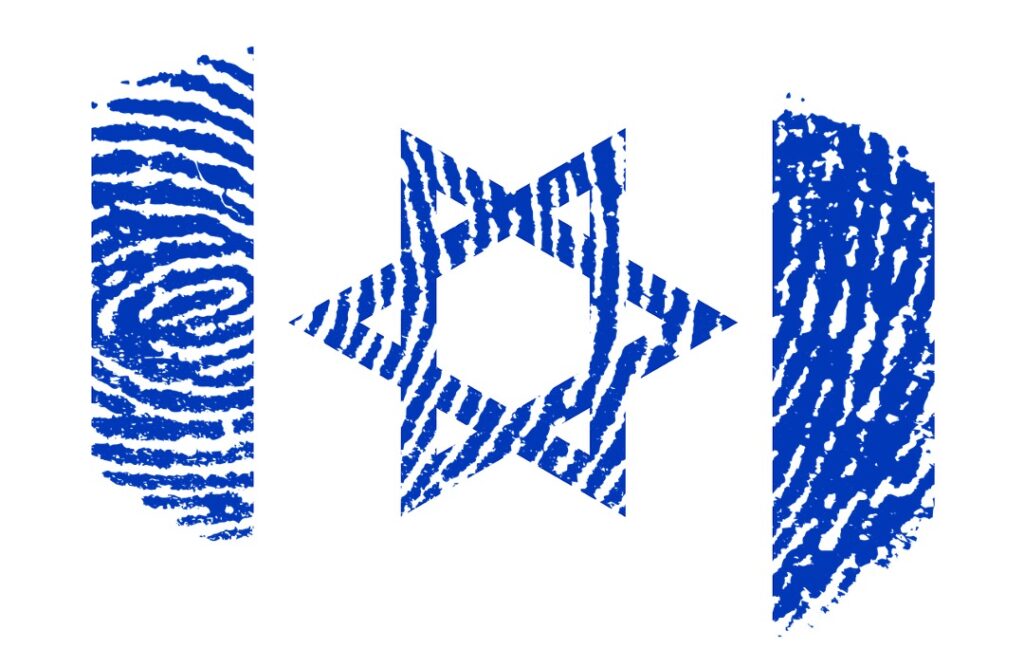 On Friday, Defense Minister Benny Gantz designated six Palestinian NGOs as terrorist organizations. The six – Addameer, Al Haq, Bisan Center, DCI-P, Samidoun and UAWC – were said by the Defense Ministry to be affiliated with the Popular Front for the Liberation of Palestine (PFLP).

“I call on the countries of the world and international organizations, to assist in this fight, and to avoid contact with companies and organizations that supply materials to terrorism,” Gantz said.

The NGOs allegedly served as a branch of PFLP’s leadership. Members of the PFLP were apparently senior officials in the groups, and they were said to have employed field activists who participated in acts of terrorism.

The NGOs are accused of serving as sources of income for the PFLP, funneling donations from European states and international organizations to the terrorist group. Some of the funding is also alleged to have been diverted to provide stipends for the families of deceased Palestinian terrorists, as well as the promotion of terrorism and violent ideologies.

The designation took the Americans, the United Nations and the Europeans by surprise. State Department Spokesman Ned Price said that the US will be requesting more information from Israel.

“We will be engaging our Israeli partners for more information regarding the basis for the designation,” Price said on a briefing call.

This is not the first time that Israel has designated NGOs as terrorist groups due to their ties with known terrorist organizations. This is a tool that Israel has used over the years in an effort to counter financial support for groups that then funnel the money to terrorists who attack Israel.

There are two problems with Gantz’s announcement on Friday. The first is that it was done without providing any evidence. Just a statement to the media. No briefing or release of documents was made to prove the charges being leveled against the groups. The second problem was that Israel failed to update its American counterparts of what it was planning to do. As a result, the US was taken by surprise and Price made the statement he made.

Had Israel updated the State Department before it is possible that it would not have been condemned. This was reminiscent of the bombing of the media tower in Gaza City in May which housed the Associated Press bureau. Also then, Israel failed to update the Americans beforehand or even immediately afterward.

It is also reminiscent of the trial of Muhammad el-Halabi, a former head of the World Vision NGO who was arrested in 2016 for allegedly assisting Hamas.

Israel said he diverted millions of dollars contributed by the Australian government that were earmarked for humanitarian aid to Hamas. World Vision suspended its operations in Gaza and hired investigators to check the Israeli claims. Australia did the same. After exhaustive research, they both came up with no evidence to back the Israeli claims.

Halabi’s trial has dragged on for years. Something so simple – the Israeli claims that he funneled money to Hamas – should have been easy to prove in court. Why is the trial not over remains a mystery and as Yonah Bob recently wrote in the Post, the case is showing indications of not being a fair trial.

And this is exactly the problem with Gantz’s announcement on Friday about the NGOs designated as terrorist groups. It is easy to make announcements and declare that an NGO is part of a terrorist enterprise. It is harder to prove that.

This is not to say that these NGOs or Halabi are innocent. It is a call on Israeli authorities to back up what they claim with real evidence. Otherwise, they should not be surprised when the world asks questions.