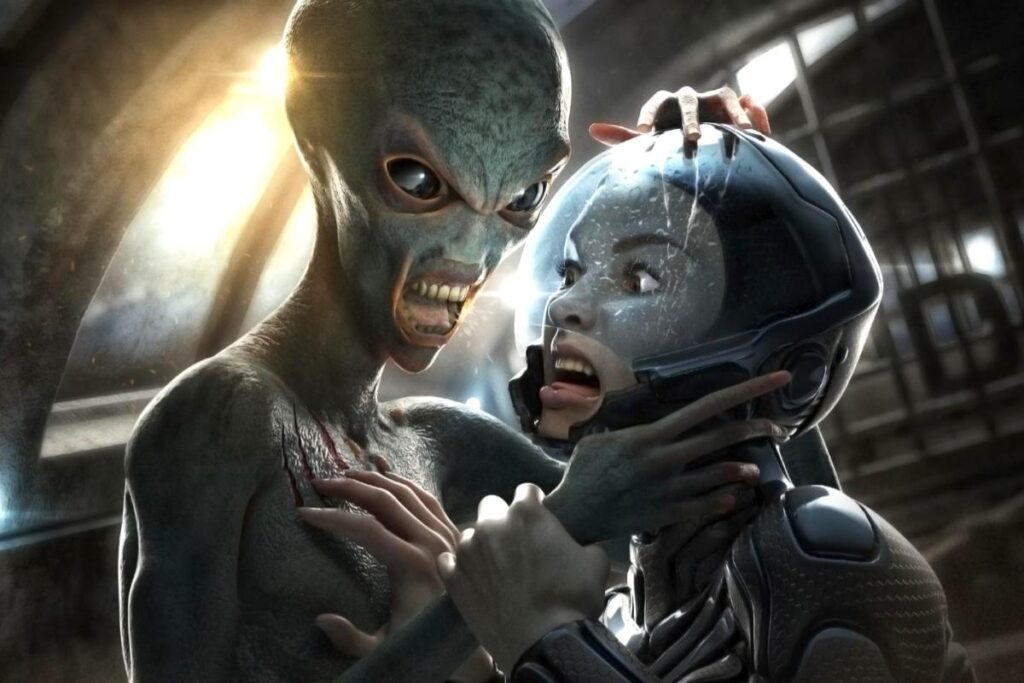 Four senior members of the organization, who are accused of setting up ISIS cells throughout South Africa, have been involved in fundraising and planning terrorist attacks on the continent, and the decision will make it possible to impose criminal responsibility on them and confiscate their property. “Israel and the United States see the need to fight terrorist organizations, anywhere, anytime”

Defense Minister Benny Gantz yesterday (Sunday May 1st) signed an order declaring four senior ISIS operatives as foreign terrorist operatives, at the request of the United States. This is the first time such a declaration has been made following an American request.

The announcement, which is due to a collaboration between the Department of Defense’s Counterterrorism and the US Government, will allow the four to be added to a list of terrorist operatives, impose criminal responsibility on them, including special detention powers, and confiscate their property. 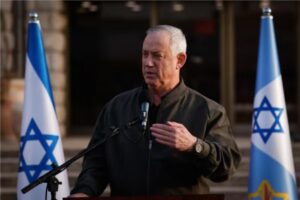 The four have previously been declared terrorist operatives by the United States, and are now operating across Africa and accused of setting up ISIS cells across the continent, raising funds and planning terrorist attacks. Senior members of the organization who have been declared terrorist operatives are: Farhad Homer, founder of an ISIS cell in Durban in South Africa who raised money through kidnapping and ransom, Siraj Miller, head of the organization’s cell in Cape Town known for training robbers, Abdullah Hussein Abdiga, who controlled two continents and recruited many ISIS operatives. Charles Ambega assisted in the transfer of funds used to purchase weapons for the terrorist organization.

“Israel and the United States see the need to fight terrorist organizations, anywhere and anytime,” Defense Minister Benny Gantz said. “We will continue to work to curb the capabilities of terrorist organizations and activists, and we will continue to strengthen our cooperation with all the players in the world in the face of those who seek to undermine stability and harm human lives.”

Israel’s decision to adopt the declaration of ISIS operatives could help it produce a single front along with the other countries fighting the terrorist organization. The declaration is also in line with the United Nations’ call for countries to cooperate in the war on terrorist financing.