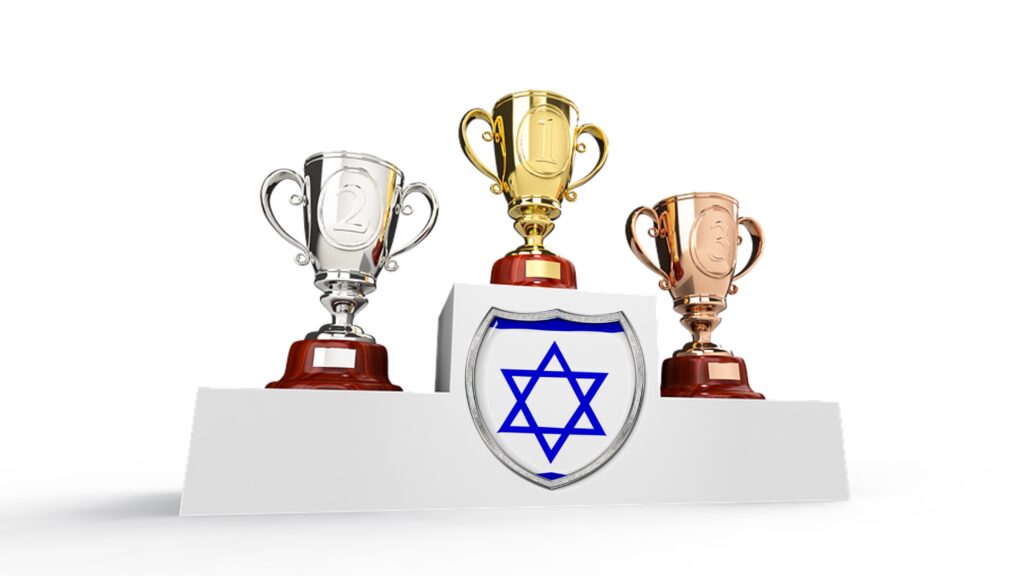 The Israeli Anti-Money Laundering and Terrorist Financing Authority won first place in the competition of the Agmont Group, which unites anti-money laundering authorities from around the world. 24 investigations from a variety of fields were submitted to the competition. The winning investigation revealed a particularly complex money laundering activity of illegal online gambling money.

The Authority has compiled financial reports from a wide variety of sources, including banks and the postal bank, credit card companies, companies that transfer funds between countries and crypto trading entities. The Authority worked alongside the Israel Police, the Tax Authority, the State Attorney’s Office, and the Custodian General. In addition, 6 other countries participated in the process. The affair involved amounts of NIS 30 million, and so far assets worth millions of shekels have been seized and dozens of individuals have been arrested and questioned.

The investigation began with the Authority’s initiative to locate money laundering in this sector of illegal online gambling, an area estimated in Israel at about NIS 10-15 billion a year.

In order for an investigation to be a candidate for the competition, a number of criteria must be met, including cooperation with foreign authorities, the complexity of the provision and the identification of new money laundering patterns.