Italian Mafias Operate as One Syndicate 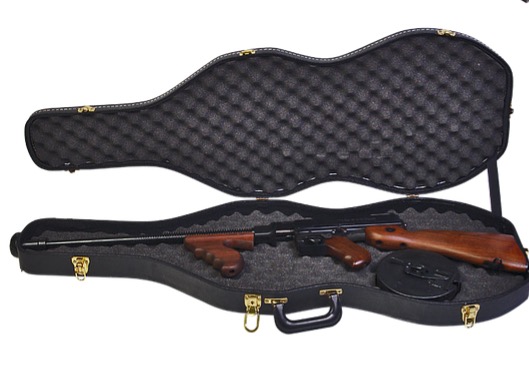 Italy’s four traditional mafias, along with their newer and smaller counterparts, are increasingly uniting during various criminal ventures to form one cohesive group, an Italian anti-mafia prosecutor said in an interview published on Monday.

“The various mafias operate together, as a single entity,” he concluded.

This allegedly includes not just the Sicilian Cosa Nostra, Calabrian ‘Ndrangheta, Campanian Camorra and Pugliese Sacra Corona Unita, but also newer groups such as the Foggia Mafia and Gargano Mafia.

Such criminal consolidation is not a recent phenomenon, according to Sergio Nazzaro, but has taken investigators several years to fully discern. The result has been that investigators’ sharp focus on the individual activities of different groups and clans has sometimes led them to miss broader connections between these groups.

“We were following different leads but in reality there was just one masterplan,” he told OCCRP.

That is not to say, however, that these culturally and criminally distinct groups have merged, notes Federico Varese, Professor of Criminology at Oxford University.

“Induction rituals remain separate, and the territory they control is different. It is possible that occasionally they use the same person to launder money, although even that I would expect to be a very rare event,” Varese told OCCRP.

“In any case, if two legal firms use the same bank it does not follow that they are the same entity,” he said.

Rather, what this means is that an increased reliance on the same criminal service providers and economic ventures is translating into a greater number of project-based collaborations in which the various mafias have all their eggs in one basket.

Seizing those criminal baskets, however, will require learning from organized crime, argues the Prosecutor, and promoting greater collaboration between law enforcement at the regional, national and international level.