Jordan: US$269 million Fined in Corruption Sentence to the King’s Uncle Walid Al-Kurdi 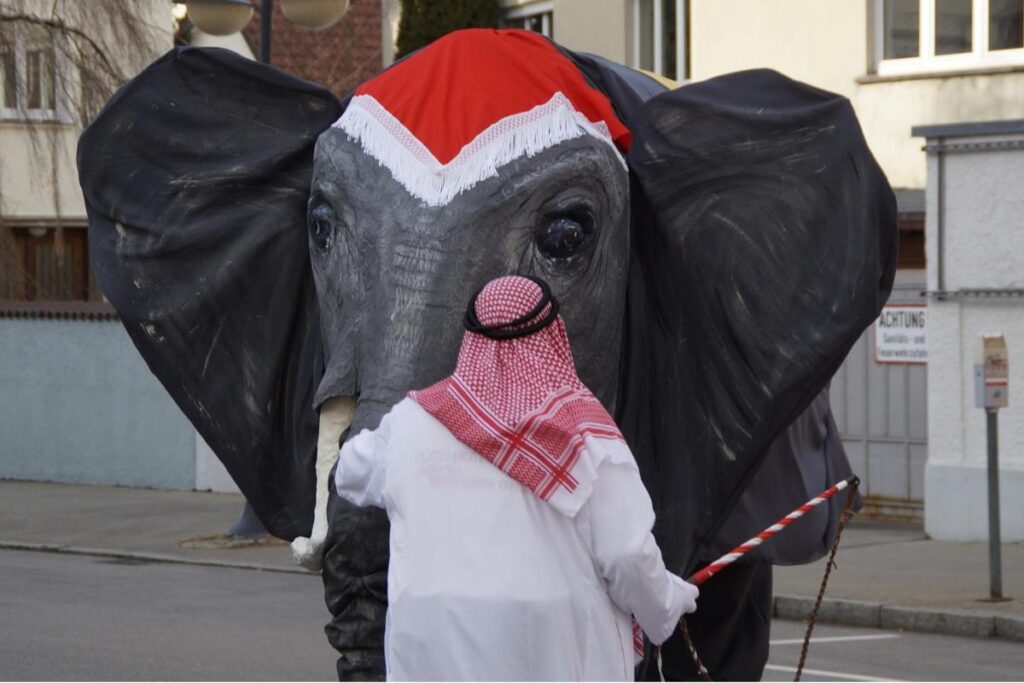 A Jordanian businessman related to the royal family was sentenced on Wednesday to 18 years of hard labour and fined 191 million Jordanian dinars (US$269 million) for corruption and abuse of office, the country’s Integrity and Anti-Corruption Commission said in a statement.

Walid Al-Kurdi, uncle of Jordan’s King Abdullah II, sentenced in absentia for corruption and abuse of office, linked to his work as head of the state-owned mining company Jordan Phosphate Mines (JPMC).

As its former CEO and chairman for six years, Al-Kurdi abused his position and engaged in corruption in relation to six investment contracts in the Shidiya mine in southern Jordan.

The same trial saw four other JPMC directors also sentenced to three months in prison and handed a 1,000 JOD ($1,400) fine on charges of negligence.

Judicial authorities have been after Al-Kurdi since December 2012, when Jordan’s Anti-Corruption Commission froze his assets after suspecting corrupt practice in shipping deals made between JPMC and foreign companies.

A year later a Jordanian court convicted Al-Kurdi in absentia. He had fled to the U.K. shortly before his trial on the same charges of corruption and abuse of office. His assets were frozen, he was supposed to pay a fine and he was sentenced to over 37 years of hard labor.

In 2017, Jordanian authorities issued an Interpol red notice against him and appealed to the U.K.’s home secretary to have him extradited.

Despite the convictions, controversies have surrounded the case, with Al-Kurdi’s name featuring in several public demonstrations against the government, with many questioning the delay in his extradition and imprisonment.

April 28, 2022 Published by The Organized Crime and Corruption Reporting Project.