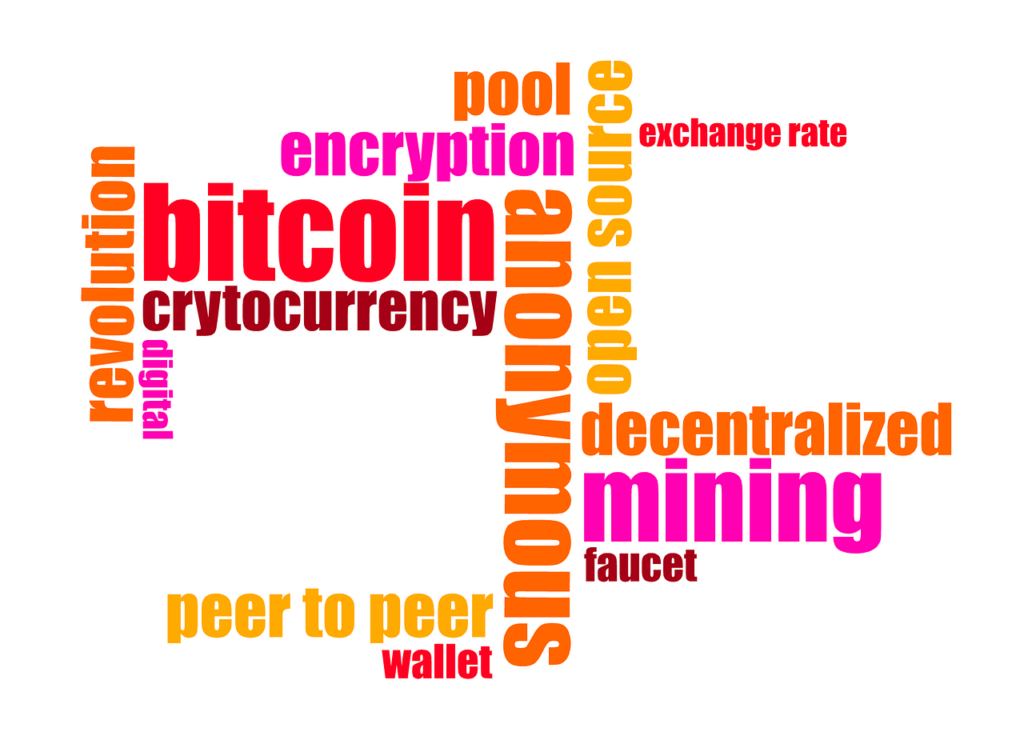 LONDON (Reuters) – Criminals are using a small group of cryptocurrency brokers and services to launder hundreds of millions of dollars of dirty virtual money, research shared with Reuters showed on Thursday.

A cryptocurrency address is a set of random letters and numbers that represents a location on a virtual network. Bitcoin, for instance, can be sent from a particular address to others on its network.

The calls for stricter rules have come as bigger investors, especially from the United States, have stepped up their embrace of bitcoin, turbo-charging a 1,000% rally for the world’s biggest cryptocurrency since March last year.

Bitcoin hit an all-time high of over $48,200 on Tuesday after Elon Musk’s Tesla Inc revealed a $1.5 billion bet on the coin, leading some investors to claim cryptocurrencies were set to become a mainstream asset class.

Yet virtual money is subject to patchy regulation across the world, and remains popular with criminals. On Wednesday, for instance, European police agency Europol said it assisted in the arrest of hackers suspected of stealing crypto assets worth $100 million.

The Chainalysis study here only covered crime that originates on the blockchain ledger that underpins most cryptocurrencies, including scams, cyberheists, ransomware and darknet marketplaces used to buy contraband.

Also linked to the digital addresses were services connected to cryptocurrency exchanges. Some may have received illicit funds inadvertently due to lax compliance checks, the study said.

The true scale of money laundering and other crime using cryptocurrencies – for example where criminals use bitcoin to launder traditional cash – is not known.