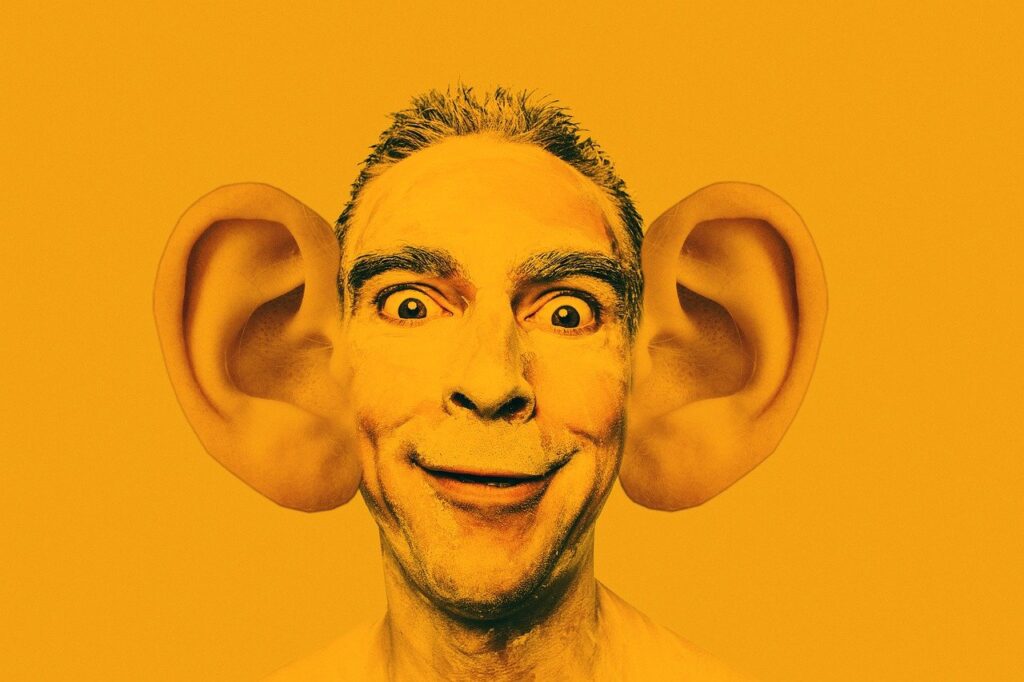 The European Union is considering a proposal that calls for communication companies such as Signal and WhatsApp to grant law enforcement and judiciary access to encrypted messages, according to a leaked document from the Council of the European Union.

The proposal titled “Draft Council Resolution on Encryption” was drafted days after the November 2 terrorist attack in Vienna and has already drawn criticism from digital rights campaigners.

The document argues that while encryption “is a necessary means of protecting fundamental rights and the digital security of governments, industry and society,” the EU must enable law enforcement and judicial authorities to do their jobs which is often complicated by strong encryption.

Encryption often prevents authorities from collecting electronic evidence despite the fact that the access to such data would be lawful, the paper says. It suggests that the union should join forces with the tech industry to establish back doors into encrypted services, while also establishing legal frameworks to ensure that those would be available to authorities across the EU.

The idea raised red flags across the continent. While encryption has been a tool for criminal and extremist enterprises, it’s also an essential tool for investigative journalists, human rights activists, politicians and anyone whose work requires a certain level of confidentiality.

“Round and round we go,” tweeted Sarah Jamie Lewis, Executive Director at Open Privacy, a Canadian non-profit group that researches privacy and anonymity. She was referring to the ongoing global fight for preserving privacy.

“The surveillance culture we have created is immoral,” she went on. “No amount of good done with surveillance makes up for the evil that surveillance itself causes.”

According to the draft, delegates can submit “substantive comments accompanied by concrete wording suggestions” by November 12, as the Presidency of the Council of Ministers plans to present the proposal to the European Union’s Committee on Internal Security on November 19.