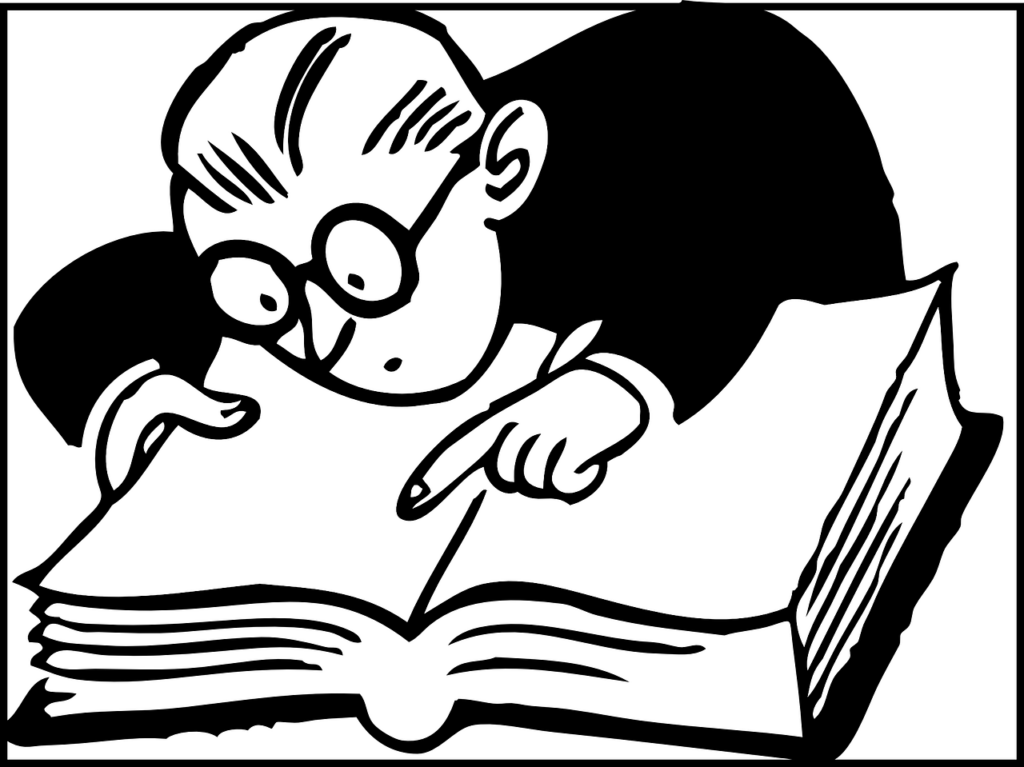 The forum of wealthy nations urges countries to target and disrupt ‘enablers’ of tax evasion, money laundering and other illicit finance.

A powerful international organization whose members represent the world’s largest economies has issued a strong warning about the “threats and risks” posed by lawyers, accountants and other facilitators who help their clients commit and conceal financial crimes.

These “professional enablers,” often associated with the secretive offshore finance industry, “undermine not only the rule of law, but their own profession,” says the Paris-based Organisation for Economic Cooperation and Development in a new report. While it stops short of concrete prescriptions, the report includes broad recommendations aimed at “targeting professional enablers and disrupting their activities.”

The “Ending the Shell Game” report, which cites reporting by the International Consortium of Investigative Journalists in its opening paragraph, marks the OECD’s first detailed foray into the realm of criminal professional enablers, a wide term that encompasses a potpourri of whizzes with special skills, including tax advisers, wealth managers, lawyers, accountants, company formation agents and trust companies. Many of the OECD’s 37 member countries, including the United States, the Netherlands and Switzerland are home to hoards of professional enablers and have poor track records in holding the various sectors accountable.

Recommendations for countries include more education about the role of enablers in financial crime and tougher laws to hold them criminally liable. Where lawyers can too easily hide behind client-attorney privilege and refuse to share possible evidence of crime with law enforcement, for example, the OECD suggests that countries consider new legislation.

All countries, the OECD suggests, should create national strategies “to tackle professional enablers who actively participate in tax crimes and other financial crimes.”

The report takes pains to distinguish those complicit in moving and hiding illicit money from professionals who follow the law.

“The majority of professionals are law-abiding and play an important role in assisting businesses and individuals to understand and comply with the law and helping the financial system run smoothly,” the report says. “Such law-abiding professionals are to be differentiated from a small set of professionals who use their skills and knowledge of the law to actively promote, market and facilitate the commission of crimes by their clients.

Professional enablers in the shadows

Poor and wealthy countries alike are under growing pressure to recoup billions of dollars in revenue lost to tax evasion and crack down on financial crime. Tax advisers, lawyers and accountants are valuable partners for rogue actors who need sophisticated structures and clever advice to outsmart law enforcement.

Dr. Katie Benson, a lecturer at Lancaster University Law School who has written extensively on the topic, said that interest in enablers has spiked over recent years. “Increasingly, there is more of a focus on sanctioning people for doing this,” Benson said. “There is a concern that it doesn’t happen enough.”

The OECD’s report highlights examples from around the world of professionals hiding clients’ money, often through shell companies whose owners are hard to trace. In one U.S. case cited in the report, tax advisors prepared fake business losses on tax returns to reduce taxes paid. In another from Sweden and the United Kingdom, the OECD described an incident where an unnamed offshore specialist encouraged customers to communicate through encrypted emails and changed banks to avoid detection by police.

Professional facilitators operate in environments where services, including setting up companies and hiring nominee directors as front people, can be bought on the cheap, the OECD says. These services attract criminals who employ enablers to design schemes that hide assets through low-cost “offshore” companies behind more legitimate-seeming “onshore” businesses.

ICIJ’s successive exposés of the offshore industry have contributed to the growing interest in enablers, the OECD said. The Panama Papers and the Paradise Papersinvestigations, led by ICIJ and Süddeutsche Zeitung, helped spark major initiatives among governments to track the suspected facilitation of offshore tax evasion, according to the OECD.

In 2018, more than two years after the Panama Papers investigation, U.S. prosecutors announced criminal charges against Dick Gaffey, a Massachusetts accountant whose services were exposed through reporting by journalists. Gaffey pleaded guilty to conspiring with U.S. taxpayers to help them evade taxes and launder money. He was sentenced to more than three years in prison.

The OECD report notes that some countries have started to act. The United Kingdom allows charges to be brought against enablers suspected of involvement in criminal activity. In Mexico, facilitators of crime can be jailed for up to 16 years. India’s special taskforce to identify and eradicate shell companies also tracks the specialists who make it possible, according to the OECD.

Other countries struggle with the novelty of having to prove a criminal case against experts who have long operated in the shadows, according to the OECD.

Independent reports reveal that the United States, from where lawyers, accountants and real estate agents routinely assist criminal schemes, has a particularly poor track record. In 2016, the Financial Action Task Force, which sets global standards for anti-money laundering laws, described the U.S.’ weak regulation of enablers as “the most significant supervisory gap” in its fight against financial crime.

The OECD will discuss its report next month during the organization’s annual anti-corruption summit.