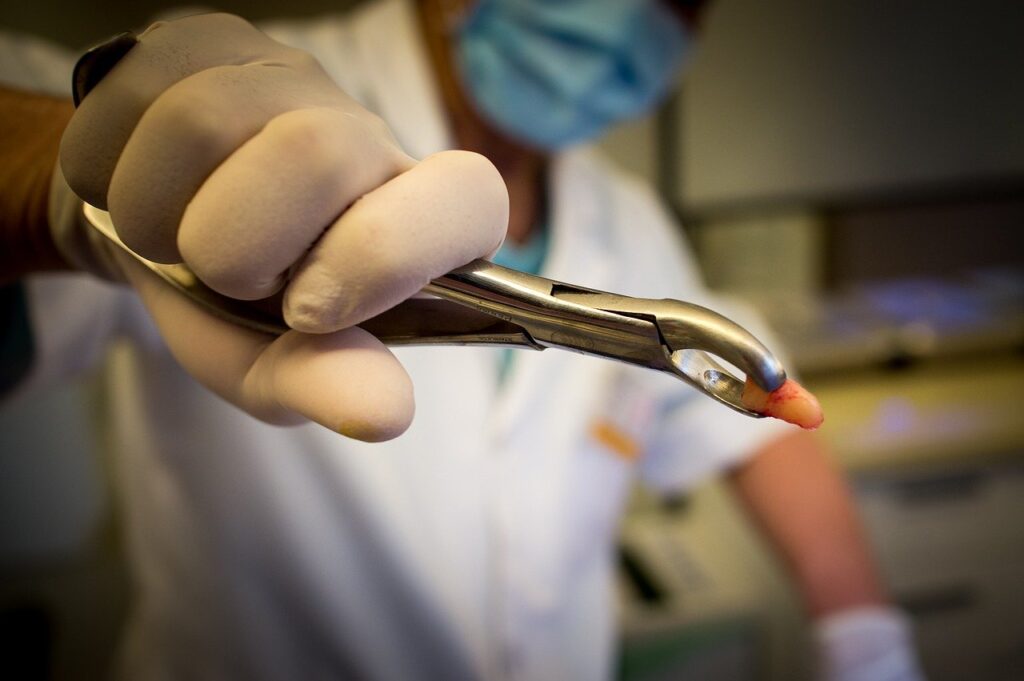 The head of the financial crimes watchdog says she is concerned lawyers and real estate agents are being used for money laundering, as the government considers whether to impose tough new reporting obligations on them.

Austrac chief executive Nicole Rose said the decision on whether to bring lawyers, accountants and real estate agents under her agency’s regime was a “policy decision for government”.

This week, The Age, The Sydney Morning Herald, 60 Minutes and The New York Times revealed how a secretive international operation is targeting dozens of Australian taxpayers who use a Puerto Rican bank, Euro Pacific, co-owned by American celebrity business figure Peter Schiff.

The investigation is tracking the lawyers and accountants who have recommended to Australians that they use the bank.

The revelations have sparked renewed calls from financial crime experts for the federal government to introduce long-stalled laws that would force lawyers, accountants and real estate agents to report their clients to authorities if they move money in a suspect fashion, including offshore.

This would include a requirement to submit suspicious matter and transaction reports.

In an interview for The Sydney Morning Herald and The Age‘s National Security Summit, which will take place on Thursday, Ms Rose said ending the loopholes for the three professions was a “complex question”.

“Certainly we are concerned about professional facilitators. I would expect that any professional in all of those areas would be reporting what they thought to be suspicious or criminal activity,” she said.

“That’s a policy decision that needs to be made by government about the level of regulation they would want to impose on those entities and weigh that up with the risks of what’s occurring.”

The federal government is still considering whether to introduce the “tranche 2” laws, after lawyers, accountants and real estate agents successfully lobbied for the regulations not to apply to them in 2018.

It was also revealed this week that Austrac is investigating casino operator Crown for potential breaches of Australia’s anti-money laundering and counter-terrorism financing laws.

Ms Rose said Austrac was running two probes looking at “gaps” in regulations around casinos and junket operators, which would be released in the coming months.

Asked whether new laws were needed to crack down on illicit money moving through casinos, Ms Rose said it was a possibility.

“It is something that concerns me greatly. Obviously we need intelligence, there’s a lot of money that goes through casinos.”

Last month, Austrac announced that Westpac will pay $1.3 billion – the biggest fine in Australian corporate history – for its breaches of anti-money laundering laws and for failing to stop child exploitation payments.

After Austrac’s high-profile investigations into CBA and Westpac, Ms Rose said it was important to send a message to banks and other lenders that they would face significant penalties for breaches of the law.

“I’ve had some very frank and fruitful discussions with bank boards about why it is important to actually have the compliance and strength in their systems,” she said.

“The impact of our enforcement action has shown in a couple of areas… the reporting has in some cases tripled in last couple of years [and] quality of reporting improved incredibly.”

While organised crime and child exploitation remained an ongoing priority for Austrac, Ms Rose said the agency was also dealing with the emerging issues of right-wing extremism and foreign interference.

She said the challenge of combating foreign interference and terrorism was the offenders were often moving small amounts of money.

“When you’re looking at the purchase of extremism material, it may only be a book or a record but it’s often a very very small amount. So it’s actually about getting our partners to understand what to look for,” she said.