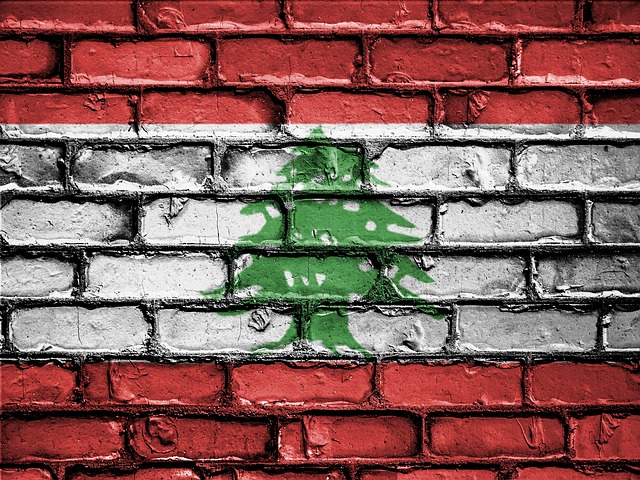 cabinet confirmed to the OCCRP that the report was submitted to the agency which can require individuals to explain the sources of their wealth and prove their assets were paid for from legitimate sources.

The 76-page report alleges that Salame’s assets, companies and investment vehicles including those in the U.K. are worth “hundreds of millions of dollars” and that these assets have been used by Salame, members of his family and his associates to divert funds out of Lebanon.

The report seen by OCCRP details investment vehicles and assets in the U.K. which OCCRP and its Lebanese media partner Daraj uncovered exclusively in two joint investigations published last year. These include a £3.5 million (US$4.1 million) apartment in central London which OCCRP and Daraj found that Riad Salame transferred to his son.

The first investigation, published in August, also revealed how offshore companies owned by Salame have invested in overseas assets worth nearly US$100 million, much of it in U.K. commercial property.

The second, published in December, revealed how a company tied to him bought a stake in his son’s London-based wealth management company, before selling it to a major Lebanese bank that he regulates.

The legal team at Guernica 37, a London-based legal practice, and a group of Lebanese civil society worked together to compile the findings.

“We believe that Lebanon is a country where endemic corruption has had a devastating effect on the lives of Lebanese citizens and consequently the rule of law has been circumvented and access to justice denied. This is one of a number of legal filings that have been prepared by Guernica 37 for the U.K. authorities,” the head of Guernica 37, Toby Cadman, told the OCCRP.

“Our intention is to address, investigate and expose all pillars of alleged corruption in the country,” Cadman added.

The NCA confirmed that it had received the report, but would not say if an investigation has yet been launched.

Salame, describing the report as part of a “smear campaign,” reportedly told Reuters that these are “false allegations.”

The central bank chief, who has headed Banque du Liban since 1993, and his associates were in January named in connection with an investigation by the Swiss attorney general into “aggravated money laundering” and embezzlement.

At the time, Salame dismissed the allegations as “fabrications and false news.”

By Lara Dihmis and Tom Stocks, April 7, 2021, published on OCCRP