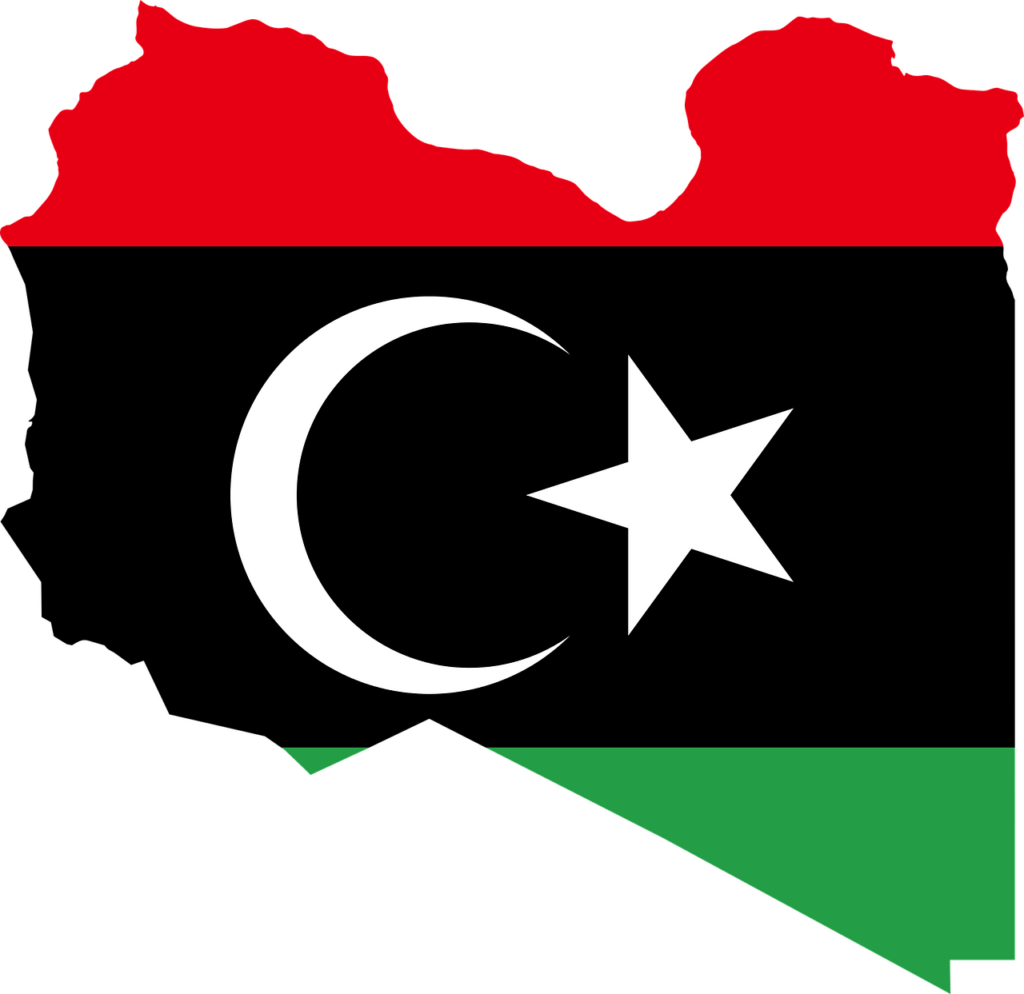 Abdul Hamid Dbeibah chosen at forum where delegates were reportedly offered up to $500,000

The legitimacy of Libya’s new interim prime minister, Abdul Hamid Dbeibah, has been thrown into doubt by a UN inquiry finding that he allegedly gained power after his supporters offered bribes as high as $200,000 to attract votes.

His supporters allegedly offered the money in a hotel in Tunis where a UN-selected 75-strong political dialogue forum met to elect an interim prime minister to lead a new unified executive towards national elections in the country in December.

The inquiry reports that a row broke out in the lobby of the hotel after delegates discovered that the bribe for their vote was lower than that being offered in secret to others. One delegate heard that as much as $500,000 was on offer.

The interim prime minister’s office has described the claims as fake news designed to disrupt the political process.

The UN report is due to be published on 15 March after an investigation into the allegations of bribery was demanded by the then acting UN special envoy for Libya, Stephanie Williams.

It finds that two participants allegedly offered bribes of between $150,000 and $200,000 to at least three forum participants, so long as they promised to vote for Dbeibah as PM.

The rumours of bribery at the dialogue forum were rife at the time and have been common knowledge in Libya for two months. The 75-strong forum backed Dbeibah’s four-person slate and rejected what was seen as the likely winning ticket of the interior minister, Fathi Bashagha, and the speaker of the Libyan parliament, Ageela Saleh, two prominent figures from the west and east of the country.

Elham Saudi, the director of Lawyers for Justice in Libya and a member of the forum, said: “The situation we are in today is the result of the UN prioritising expediency above all else and at the expense of due process.

“The root cause of this is there was a rejection of any meaningful criteria to those standing concerning their record – and the allegations against them – concerning human rights and corruption. That approach is now risking undermining the credibility of the whole process.” Saudi abstained at the forum due to her concerns about the process.

On Saturday, six other female members of the forum issued a statement denouncing rumours on social media that they had taken bribes. They called on the UN to publish the report to bring an end to the defamatory remarks about them.

The Libyan Women’s Platform for Peace, a coalition of human rights organisations, wrote to the UN secretary general, António Guterres, on Sunday to say: “The shocking news of bribes challenged the whole integrity of the forum process.” They warned that any failure either to publish the results the investigation, or to remove those involved from office, will undermine the whole dialogue process with potentially dire consequences for future elections. Details of the UN inquiry outcome were leaked to the news agency AFP.

The crisis presents the UN with a dilemma. One option is for the UN to scrap the whole idea of an interim government to take the country through to elections on 24 December, and instead bring forward those elections. A second idea is for the UN to declare Dbeibah’s candidacy as invalid, handing the government over to the second-placed slate, meaning Bashagha would act as prime minister. A third option is to accept that the evidence gathered by the committee of experts is not sufficiently robust and to take Dbeibah’s denials at face value. EU countries have heavily invested in the UN dialogue forum process and would be reluctant to see its work undone.

The House of Representatives, Libya’s parliament, was due to meet in Sirte on Monday, a city populated by Russian and Sudanese mercenaries, to give a vote of confidence in the new government, but the new bribery controversy and Dbeibah’s inability to name his cabinet has put that at risk.

The interim government was supposed to bring together Libya’s divided institutions, but Dbeibah was already in trouble for making a string of sexist remarks at his first press conference and backtracking on a commitment to give 30% of ministerial posts to women.

By Patrick Wintour, March 2, 2021, published on The Guardian