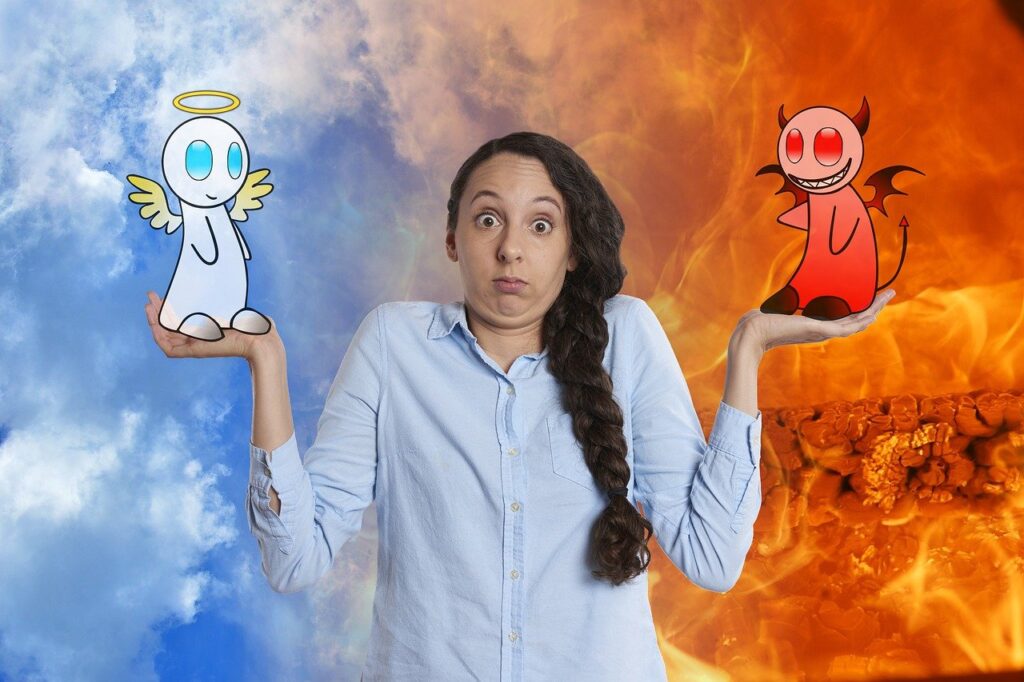 A leading university with a history of accepting donations linked to dictatorships has taken hundreds of thousands of pounds in cash for student fees despite money-laundering risks.

The London School of Economics, one of the world’s best arts and social science universities, was forced under freedom of information laws to reveal it had accepted £350,000 in cash from students between 2015 and 2019.

The LSE has faced criticism for its cosy relationship with autocratic countries and was embroiled in a scandal in 2011 after accepting a donation of £1.5 million from the family of the Libyan dictator Muammar Gaddafi. It was warned in a report that it had failed to establish the source of these funds.

Earlier this year The Times revealed universities had accepted £52 million from students in cash since 2015 including millions from Chinese, Indian and Russian students, countries that are higher risks for money laundering. Cash payments are inherently riskier because there is no electronic record of where they are from.

It prompted MPs on the education select committee to call for a complete ban on higher education institutions taking cash, and one leading financial crime expert described the practice as “putting out a welcome mat for the world’s kleptocrats”.

David Johnston, a Tory MP, said: “Universities should not need the government to ban a practice which is so obviously questionable but if they will not act then I will ask my government colleagues to do so.” Ian Mearns, a Labour MP, said: “I see no reason that universities shouldn’t be taking payment in bank transfers, given the huge risks of money laundering.”

Howard Davies resigned as director of the LSE in 2011 after widespread criticism of the university’s relationship with Libya. It accepted a £1.5 million donation from a foundation controlled by Saif Gaddafi, a son of the late leader who received a PhD from the school in 2008.

Lord Woolf was commissioned to investigate the university’s links to Libya in 2011 and reported a “disconcerting number of failures in communication and governance”. He found that “the true source of the money the LSE agreed to accept has never been established”, and that there was “a risk that the money was to come from payments made by private companies operating in Libya to gain Saif’s favour and influence the award of contracts in Libya”. LSE converted the donation into scholarship funds for north African students.

By George Greenwood and Charlie Parker, May 3, 2021, published by The Times