Mexican authorities struggle to keep up as cartels embrace crypto 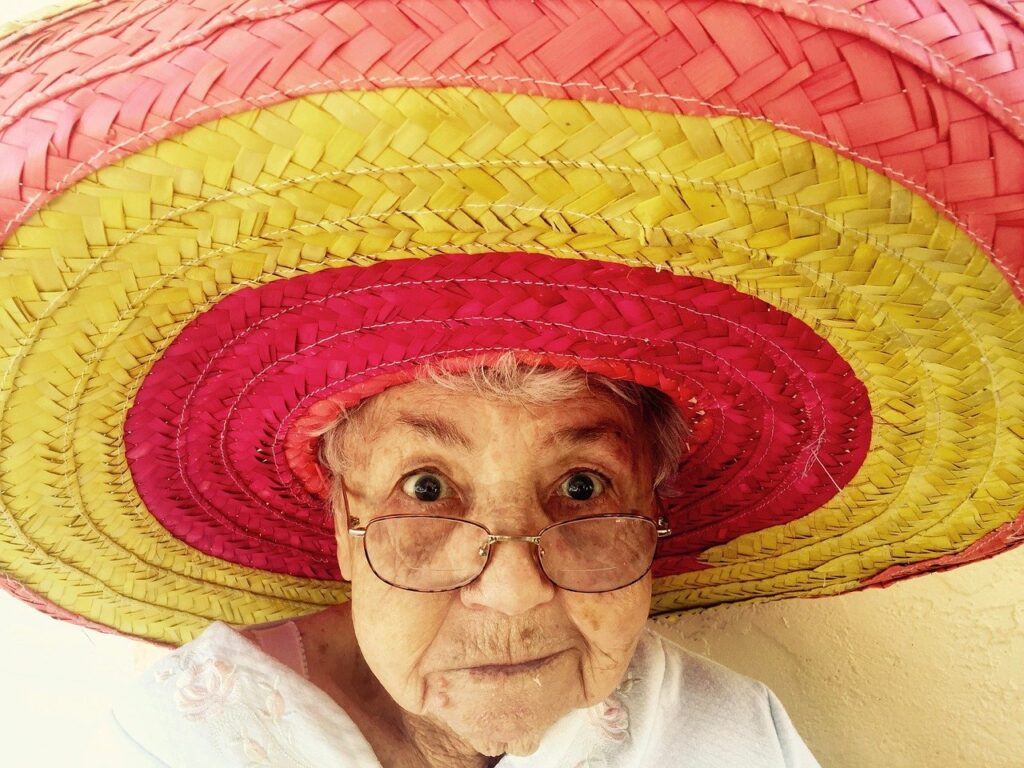 The head of a major Mexcian financial intelligence unit has complained that local law enforcement has only a quarter of the staff it needs to respond to crypto laundering from cartels.

Mexican authorities report an increase in the use of crypto assets to launder funds by criminal syndicates in Latin America.

In a Dec. 8 report from Reuters, the head of Mexico’s finance ministry’s financial intelligence unit, Santiago Nieto, described how cartels use crypto to launder money obtained in illicit activities.

Neito asserts Latin cartels will typically deposit their ill-gotten gains into various bank accounts as sums of less than $7,500 — the threshold that would prompt banks to flag a transaction. The funds are then used to make a myriad of small quantities of BTC, which can then be transferred frictionlessly across borders.

A 2018 law mandated that registered crypto trading platforms report transfers exceeding 56,000 Mexican pesos (approximately $2,800). Local authorities hope this can assist them in responding to organized crime’s use of digital assets.

The April 2019 arrest of human trafficker Ignacio Santoyo has been attributed to the law, with the authorities identifying that Santoyo and his sister had acquired more than $22,000 worth of BTC on the local exchange Bitso.

Hector Ortiz, the accused leader of Mexican cyber-hacking syndicate Bandidos Revolution Team, was similarly arrested after law enforcement identified he had spent “tens of thousands of dollars” worth of BTC — this gave investigators cause to trace his locations using cell phone data.

However, Rolando Rosas, the head of the Mexican attorney general’s office’s Cyber Investigations Unit, told Reuters law enforcement lacks the resources needed to tackle cryptocurrency-fueled money laundering. He said the unit has 120 staff — about a quarter of what is required — and it struggled to keep up with the 1,033 Bitcoin threshold alerts that were triggered on registered trading platforms this year.

Approximately 98% of the transactions were reported by Volabit — an exchange operating in the Jalisco New Generation Cartel, or CJNG’s, home state of Jalisco. Volabit’s general director, Tomas Alvarez, told Reuters:

“It is a mistake […] to assume that since the alerts are generated by a company based in Jalisco, they must correspond to residents of Jalisco […] we have users from all over the country. In fact, most of the reports are not from users who live in Jalisco.”

In January, a U.S. Drug Enforcement Agency report noted a decline in hard currency seizures from $741 million in 2011 to $234 million in 2019, suggested that organized crime gangs are now using crypto assets to power much of their money-laundering activities.