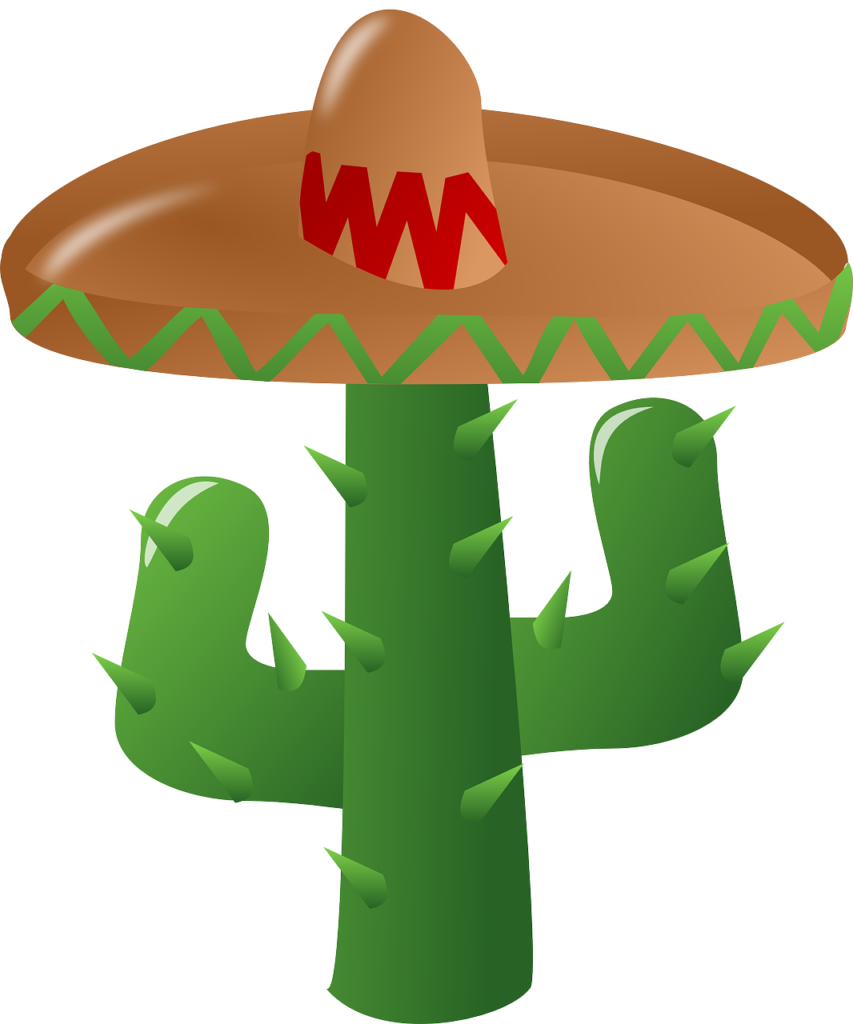 Mexico’s top anti-money laundering investigator said Wednesday that officials from previous administrations from 2012 to 2018 spent about $300 million in government money to purchase spyware from the Israeli spyware firm NSO Group.

The bills for programs like the Pegasus spyware appear to have included excess payments that may have been channeled back to former government officials as kickbacks.

Santiago Nieto, the head of Mexico’s Financial Intelligence Unit, said the information is being given to prosecutors in Mexico.

Nieto said the amounts paid, and the way they were paid, suggested government corruption in an already questionable telephone tapping program that targeted journalists, activists and opposition figures, who at the time included President Andrés Manuel López Obrador and his inner circle.

“This implies or at least presumes the existence of acts of corruption, by selling (the spyware) at inflated prices to the government between the years 2012 and 2018,” Nieto said.

López Obrador took office on Dec. 1, 2018 and vowed never to use spyware. Nieto said no transactions had been detected in the current administration.

Mexico had the largest list — about 700 phone numbers — among the thousands allegedly selected by NSO clients for potential surveillance.

Some purchases apparently occurred under former security secretary Genaro García Luna, who is being held on drug trafficking charges in the United States. Others occurred during the administration of former president Enrique Peña Nieto; one of his top security officials, Tomas Zerón, later fled to Israel.

Despite reports that Israel had expressed disinterest in extraditing Zerón to face charges in another case in Mexico, Israel’s Ambassador to Mexico, Zvi Tal, wrote Tuesday that the process was moving forward.

“Israel does not take political considerations into account in extradition proceedings,” Tal wrote. “The goal of the dialogue between the respective Israeli and Mexican authorities is to ensure that the extradition request is properly submitted and considered. There has been no delay on the part of Israel.”