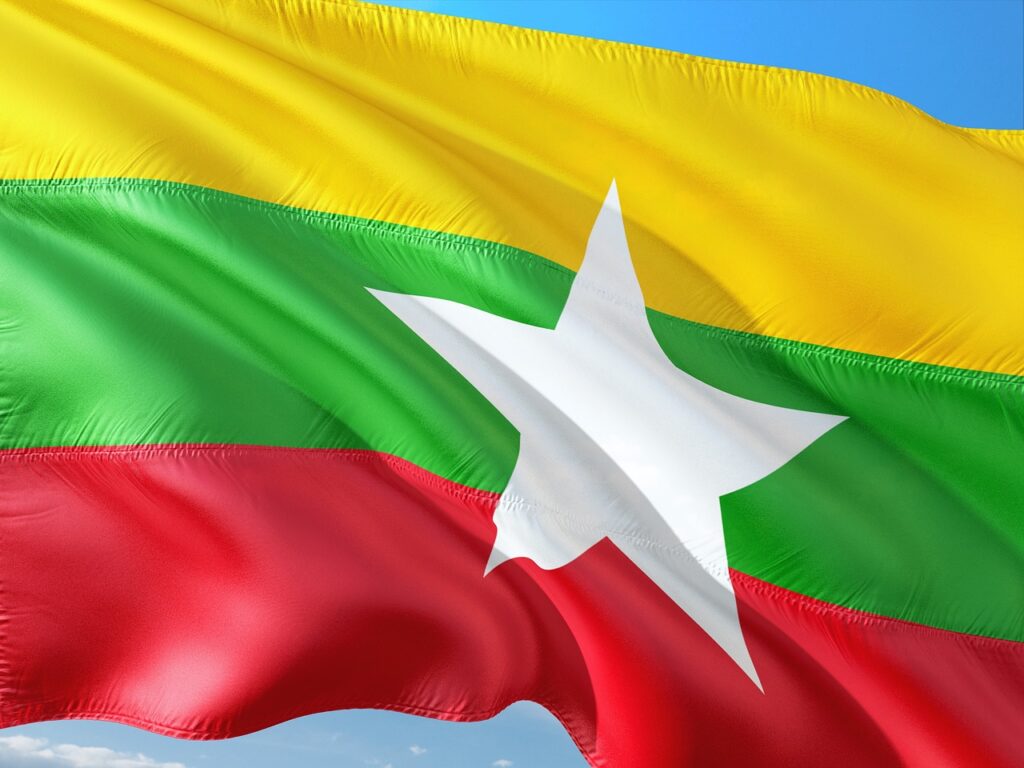 National Unity Government says it will allow use of Tether as it tries to fund ‘revolution’ against military government.

Myanmar’s shadow government said it would allow the use of the world’s largest stablecoin, Tether, as an official currency, potentially making it easier for it to raise funds and make payments.

The National Unity Government (NUG), which comprises pro-democracy groups and remnants of Myanmar’s civilian administration that was overthrown in a military coup earlier this year, has been seeking to raise funds for its “revolution” to topple the ruling military government.

The military government has outlawed the NUG and designated it a “terrorist” movement.

Tin Tun Naing, NUG’s minister in charge of planning, finance and investment, said in a December 11 Facebook post that the NUG would officially recognise USD Tether, which he said would enable better and faster transactions.

Tether can be transferred in a similar way to other cryptocurrencies like Bitcoin, making it hard for governments and other authorities to track or prevent payments.

However, its value is officially pegged to the US dollar and so remains stable, unlike most other cryptocurrencies.

Tether has a market value of $76bn, and following criticism and suspicion about the value of the assets underpinning the stablecoin, the company, also called Tether, publishes regular reports by auditors of its reserves.

Since the coup, Myanmar’s banking and financial system has been in turmoil as opposition groups try to stifle the military’s efforts to consolidate power by encouraging people not to pay taxes, as well as join protests, a civil disobedience campaign, and boycotts of army-linked businesses and a national lottery.

Meanwhile, the NUG is shut off from official access to government funds, and last month it began selling bonds, to largely Myanmar nationals overseas to raise funds.

In the months following the coup, Myanmar’s banks ran short of cash, and the local currency, the kyat, fell by more than 60 percent.

Advocates of Tether say its use by the NUG underscores the advantages of payment methods that are hard for authorities to trace.

However, stablecoins have come under scrutiny by financial regulators in developed economies, partly for this same reason, as they fear their widespread use in an unregulated environment could undermine financial stability due to their relative lack of transparency.