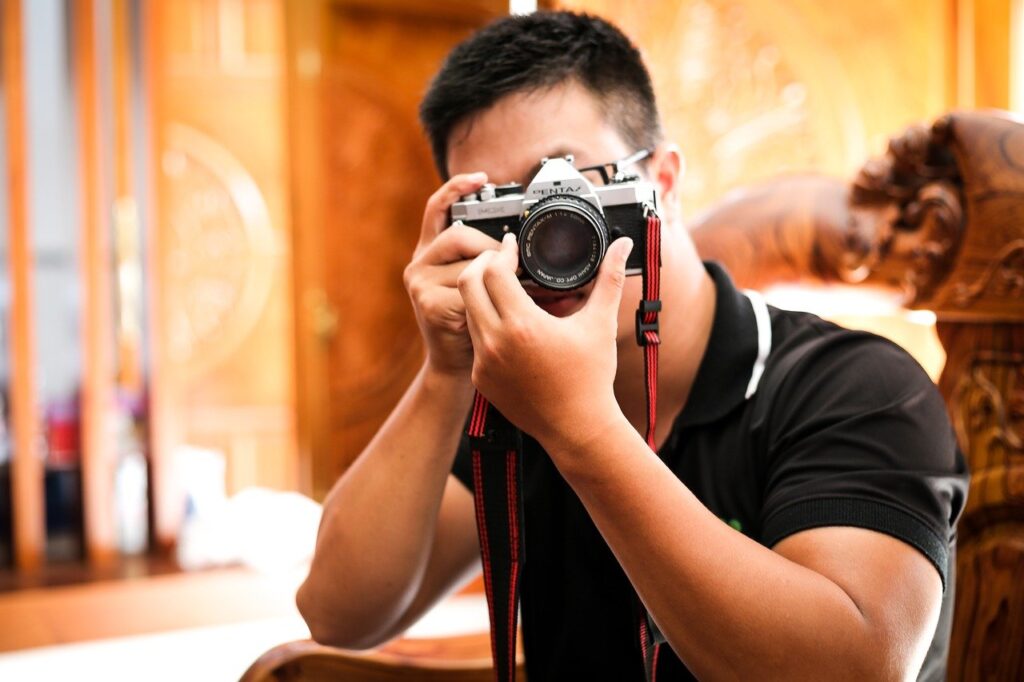 Most journalists who took part in a survey conducted by the Foreign Policy Center said they were threatened or harassed while investigating financial crime or corruption, the U.K.-based international affairs think tank revealed on Monday.

According to the responses from 63 investigative journalists working in 41 countries, legal action was the most common form of threat, and the U.K. “was by far the most frequent country of origin,” the report said.

This finding, highlighted by the fact that the U.K. is the international source of almost as many legal challenges as all other EU countries and the U.S. combined, “points to a clear need for further review to prevent potential vexatious misuse of the U.K. legal system,” said Susan Coughtrie, Project Director at the Foreign Policy Center

“The most shocking finding of this report to my mind is the fact that the U.K. appears to be the most widespread center for financial crime, and also for legal threats made against journalists,” Oliver Bullough said, describing this phenomenon as “just another dimension of the U.K.’s wealth protection industry.”

Bullough, an author and journalist who has extensively covered financial crime and corruption throughout his career, commented on the report’s findings during an online discussion alongside OCCRP’s co-founder Paul Radu, Sarah Clarke, Head of Europe and Central Asia at ARTICLE 19, a British human rights organization, and Susan Coughtrie.

The participants agreed that these lawsuits served as a very successful form of censorship, where journalists are routinely forced to shy away from covering certain stories, even if they are confident they are factual.

Overall, the survey found that 70% of respondents felt they had self-censored to some degree as a result of the risks and threats they faced.

While self-censorship is frequently instigated by threats such as legal action – 73% of respondents experiencing threats of this nature as a result of information they had published – it also serves as a precursor for more escalated forms of attacks against journalists, the report found.

“The most extreme violation against any journalist is physical attack or murder. However, threats towards journalists rarely start at this most severe end of the spectrum,” it says, explaining that while certain threats may appear minor when examined in isolation, “the impact can be significant.”

Such examples cited in the report include the case of Daphne Caruana Galizia, an investigative journalist who was assassinated at the age of 53 by a car bomb outside of her residence in October of 2017.

At the time of her death, Caruana Galizia had 47 civil libel suits open against her, many of which were filed by the Maltese politicians and businessmen she was investigating. Her family is fighting 25 that are still open against her.

Prior to her assasination, she wrote that the individuals suing her were doing so “as an intimidation strategy as they retreat under siege.”

The report outlines a series of recommendations on how states and other actors could help ensure the safety and security of investigative journalists going forward.

It called for governments to push for legislative changes to policies surrounding strategic lawsuits against public participation, SLAPP. Such lawsuits often burden journalists with huge costs of legal defense, even when the plaintiff does not expect to win the case.

“In allowing this abuse to continue, the U.K. government is not living up to its own stated commitments to protecting media freedom,” said Sarah Clarke, adding that while progress is being made at the EU level to combat SLAPPs, there are still concerns about whether any changes will be made to the U.K.’s booming libel industry.

“Without journalism there can be no democracy,” the report warned, concluding that “the risks and attacks identified in this report are happening because States are not fulfilling their obligations and commitments,” and that in many cases, “governments or public officials are behind it.”