One Colombian Gang Laundered $100 Million in a Year 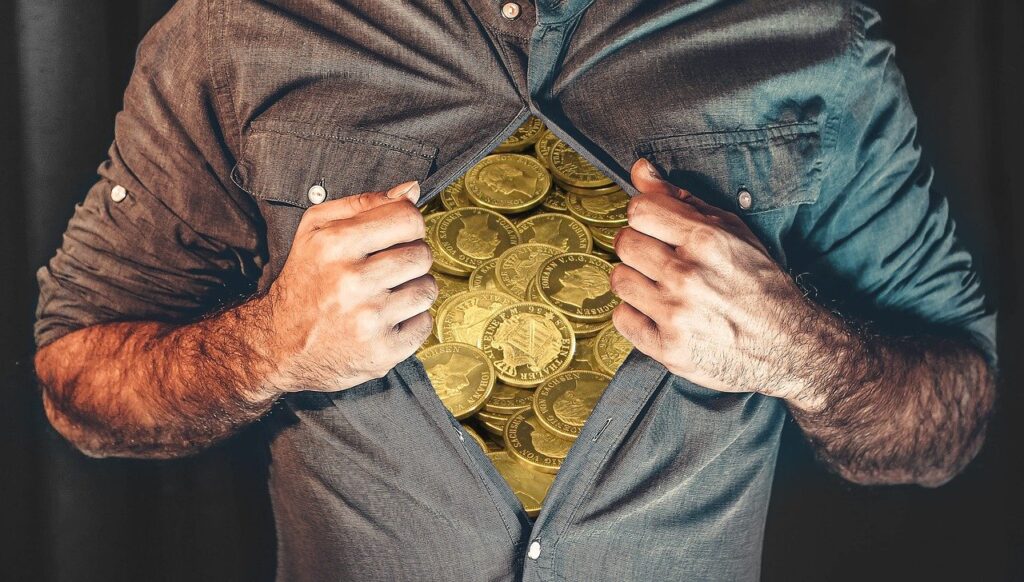 A dozen people in Colombia are accused of laundering nearly $100 million belonging to crime groups ranging from a Mexico cartel to a Colombian drug gang – in a case that reveals how brokers offer their money-laundering services to a spectrum of criminal clientele.

Prosecutors charged 12 people with running a money laundering structure that used a web of business owners and financial professionals to falsify paperwork and obscure the movement of large sums of money through fake international export contracts, according to an April 19 Attorney General’s Office news release.

The front companies paid for fictitious export shipments via checks made out to “facilitators.” The checks were passed to a series of complicit accountants, administrators and bankers, who deposited the funds into company bank accounts and fabricated a paper trail, lending the transactions a façade of legitimacy and evading anti-money laundering controls. Financial professionals were paid one percent of each check processed.

Once the funds were incorporated into Colombia’s financial system, the money was withdrawn in cash and transferred to the black-market brokers who served as intermediaries between the businesses and the owners of the laundered funds, who authorities said were members of drug trafficking groups.

While they operated for three years, Los Brokers were most successful between 2017 and 2018 when they moved about $100 million into Colombia’s financial system. According to General Bustamante, the dirty cash came from a range of criminal groups, including “Los Pepes,” a mafia in Colombia’s Norte de Santander, drug trafficking organizations in Cali and even from a criminal group in Guadalajara, Mexico.

Los Brokers offered a pre-fabricated corruption network by which criminal organizations could wash money without the hassle of establishing their own schemes, and with the assurance that financial professionals would adeptly fabricate a back story for the funds.

The outsourcing of money laundering to black-market brokers speaks to the increasing centralization of criminal services in the country – a budding industry that offers everything from the procurement of false passports to narco-submarine rentals.