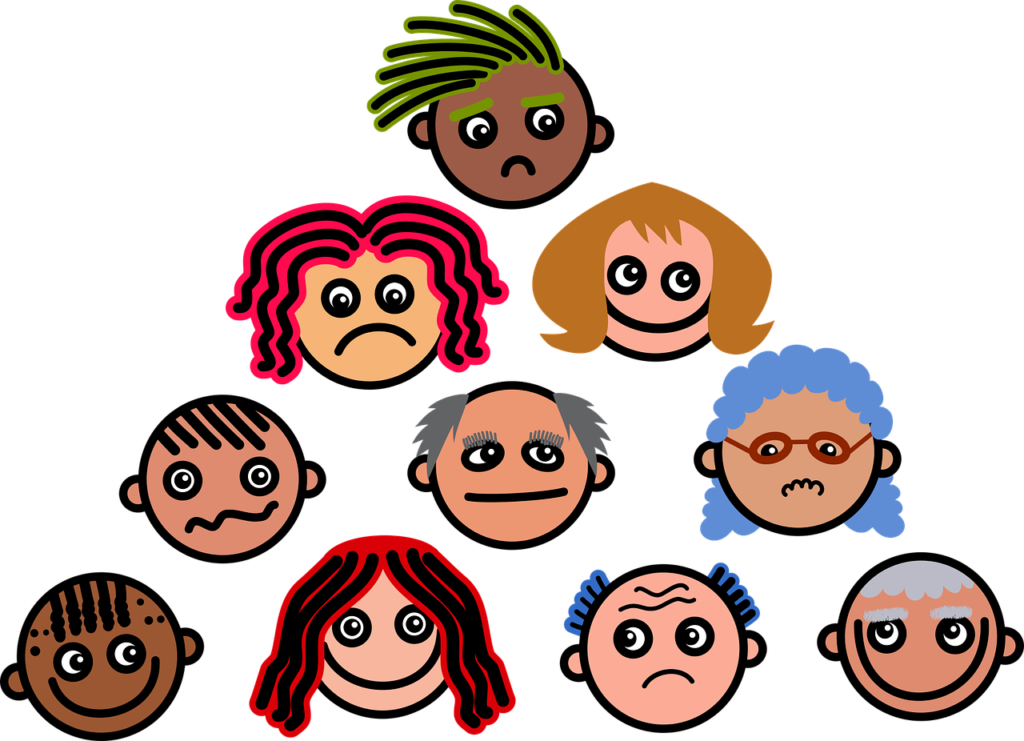 If you can believe it, scams and Ponzi schemes have existed and thrived in the cryptocurrency industry well before the recent speculative exuberance around decentralized finance (DeFi), non-fungible tokens (NFTs) and token launches on blockchains like Binance Smart Chain. For sure there are a lot of sketchy “profile pic” projects (PFPs) and questionable economic games played using smart contracts, those lines of code that supposedly cut out the middlemen from basic financial services. So, you know, do your own research.

Thankfully, some crypto projects make it easy for you. In 2014, Ponzi.io launched. It promised 1.2 times returns paid in bitcoin on deposits as little as 0.0001 BTC. “Get rich off the world’s first open Ponzi scheme!” the project’s website advertised. To say nothing else about it, Ponzi.io is guilty of false and deceptive marketing; it wasn’t even the first self-evident Ponzi.

Just as these schemes have long thrived in crypto, there have also been commentators willing to go out on a limb, risking libel and alpha capital gains, to dismiss the entire blockchain-based industry as fraudulent. Last month, Robert McCauley, an economist at Boston University, wrote an op-ed stating, “Bitcoin is worse than a Madoff-style Ponzi scheme.”

His case? People buy bitcoin with the expectation of a profit. Because bitcoin is a “zero-coupon perpetual” rather than a “income-generating” digital asset, the only way to profit is to “cash out” to someone else – the salutary greater fool. Bitcoin is worse than your everyday pump-and-dump penny stocks for McCauley. If the economic project fails, it’s not just zero-sum for investors who lose their money, but “negative-sum” for society because of bitcoin’s steep power bill.

While McCauley’s prediction that Bitcoin might collapse is a bit histrionic, it’s not totally out of the question if one is fair-minded. He’s off-base, however, in stating that mining bitcoin “represents a real cost” for the world. It’s simply not for any individual to decide what power switches to flip on or off in a free market, especially given that many people willingly enter into the economic arrangement of securing this largest of decentralized, digital monetary networks (sometimes profitably).

Still, you can’t fault the man for using the P-word. Major crypto media companies, “thought leaders” and informed users of crypto platforms often throw it around. Hardcore bitcoiners have called everything from BitPay to Brave “scams” simply for trying to get people to spend their bitcoin or earn crypto for using a browser. That “Ponzi” has been picked up by critics as a cudgel is crypto’s own doing.

Jake Chervinsky, the head of policy at the Blockchain Association, thinks this is detrimental branding.

“You’re using the term ‘Ponzi’ to mean an economic game with built-in investing incentives & high risk of implosion,” he said. “When regulators hear ‘Ponzi,’ they think it means a fraudulent scheme in which a criminal deceives victims to steal their money.

With all due respect to the newly hired policy lead, I think the term is actually a useful heuristic for describing much of this industry’s activity. As Chervinsky notes, crypto projects are “Ponzi-like” in that they often incentivize early participation in a project with the promise of a return. That’s a broad definition, but these behavioral incentives are widespread.

As a reporter, I find that there is value in speaking with economy, clarity and honesty. “Ponzinomics” is a term that has come up in the industry because it accurately captures much of what goes on. It’s why people “ape in” to protocols, and even the mindset behind “hodling” bitcoin.

There should absolutely be more of an effort to draw a distinction between actual scams and legitimate efforts, but the term is what it is and, again, there shouldn’t be language policing of free markets. I advocate the use of softer words: “Ponzi-like” or “Ponzi-esque” because we’re rarely ever discussing the real deal.

“Ponzi scheme” has a well-established definition. As McCauley noted, in 1920, Charles Ponzi guaranteed 50% returns on 45-day investments. Early investors profited from fresh incoming capital before the entire plot collapsed less than a year in. Bernie Madoff ran the same game, the longest such scheme we can all agree on, before the Great Recession hit and redemptions halted. The key is that there is no legitimate economic activity, just a terminal perpetual-motion machine.

DeFi protocols like Ohm, which “Ohmies” described as a Ponzi, are based on continuing adoption, a constant stream of money. But it was also trying to build a new “backbone” for DeFi, reportedly. The use of “Ponzi” was self-conscious – it gets directly at the greed needed to prop the project up and the latent “network effects” to take hold.

I like the term because it’s frank. It advertises that these schemes are risky, that the social factors are never guaranteed and that the technology is immature. If you get involved in Ohm’s Ponzi, you should be prepared to lose it all. I also appreciate how the term has evolved – as language always does – to connote not just a broader range of activity but also a prevalent sense of economic malaise.

Pseudonymous host of the “Crypto Critic” podcast Cas Piancey (someone I hope I’m on good terms with) took offense when CoinDesk’s stalwart DeFi reporter Andrew Thurman (a friend) used the term to describe both Ohm and the U.S. dollar. Greenbacks don’t fit into the standard definition of a “Ponzi scheme,” but using the term gets at the realities of the modern economy. Please do a quick Google search of the “Cantillon effect,” the process by which those closest to the money printer benefit the most. Look at the latest consumer price index figures and S&P 500 returns over the past 18 months and tell me that there isn’t a class of people who haven’t benefited most from the government’s pandemic response. Is the dollar a Ponzi? No. Is it Ponzi-like in this scenario? Well, I can see why some would say that.

No doubt there are some who will read this and see an argument against government spending, or a defense of people getting scammed. But you can use a word without agreeing with it. Saying that crypto is Ponzi-like can be purely descriptive, without value judgment, and emotive.

It’s not a pitch-perfect term. Crypto deviates from the historic definition of a Ponzi scheme in several important ways. Jacob Franek, a core contributor to Alliance DAO and co-founder of Coin Metrics, delineated this.

Crypto, apart from the flat-out scams, will always have a free-floating price mechanism because these assets trade in free markets rather than in a financial black box designed by a Madoff or Ponzi, he said. So, early investors don’t necessarily profit – like Satoshi who left his coins untouched or the many paper hands who sold too soon. Later investors can buy at an “advantaged position,” and profits are not paid out solely on the backs of new investors.

Ponzinomics is a term with cultural currency because it shows how crypto is speculative, a gamble, an economic “game of chicken,” to use Franek’s phrase. There’s a sense that over-saturation of the term might let sketchier projects through. “Scam” is used just as flippantly, and scams litter the industry.

Does that bastardize a well-known phrase? Does it normalize undesirable market activity? Might people get hurt later on? Insofar as we’re speaking plainly and accurately, like Ponzi.io calling itself Ponzi.io, then you only have yourself to blame for missing out, or missing big.

This article is excerpted from The Node