OPINION: Time for  FATF to fight the Kleptocrats and their armies of professional enablers 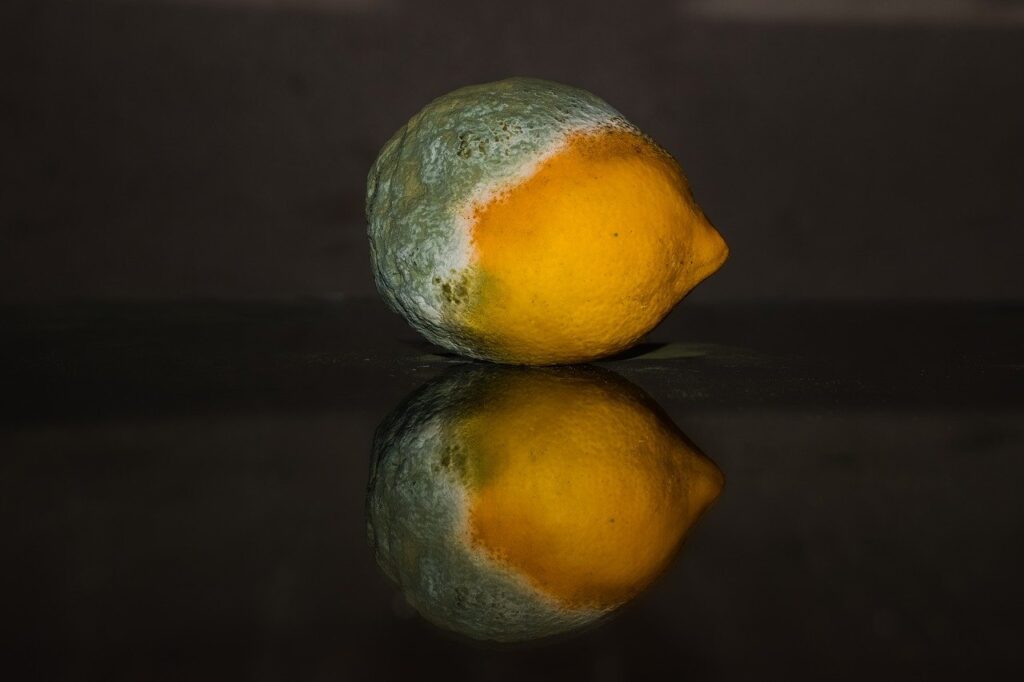 OPINION: We took on terrorists and drugs gangs, it’s now time for FATF to fight the Kleptocrats and their armies of professional enablers who pose a security threat par excellence

While the United States undergoes a once-in-a-generation anti-money laundering reform drive almost entirely thanks to an understanding of kleptocracy as a national security issue, the FATF should take note. Kleptocracy is the new rallying cry for financial action and the Financial Action Taskforce can and should be a central part of this new transnational fight.

Indeed, the 1980s saw the establishment of the FATF as a multilateral way to coordinate the fight against drug trafficking just as the 2000s saw the special recommendations to fight terror financing.

“Kleptocracy” describes an authoritarian governance model in which political leaders routinely engage in illicit self-enrichment, maintain power through corrupt patronage networks, exploit rule of law jurisdictions to conceal and protect stolen assets, and use strategic corruption as a tool of foreign policy. This model of governance is common to most, if not all, of the adversaries of democracy in the world today.

It is the security threat par excellence—one which is anathema to open and free systems of governance and yet reliant upon them.

This is because of the enablers issue. Kleptocracy relies on a host of enablers—accountants, lawyers, lobbyist, real estate agents, PR consultants, and all other manners of professional — to help them to move their dirty money from the country from which they stole it to a rule of law jurisdiction.

Once within this jurisdiction, it is not only safe from other thieves, but can be strategically applied to influence policy, undermine democracy, and hollow out the rule of law in this new jurisdiction.

The threat of kleptocracy would be localized in authoritarian states and of a much smaller scale if not for the enablers.

However, just recently the United States passed beneficial ownership transparency legislation that will bring it into compliance with recommendation 24. The new administration has also signaled that there may be interest in finally taking on real estate as well as private equity and hedge funds.

The challenge for FATF in taking stronger action on kleptocracy is the membership of China and Russia—both of which are examples of kleptocratic governance.

Just recently, FATF “found that Russia’s controls against financial crime rank among the best in the world.” As one of the most corrupt states on Earth, regularly seeking to undermine democracy, Russia should not be receiving good marks on its review.

Rather, FATF should host discussions on authoritarian covert money and financial interference and consider new special recommendations on corrosive capital and kleptocratic corruption.

It is time for FATF to join the world in recognizing this necessary financial action of the 21st century.