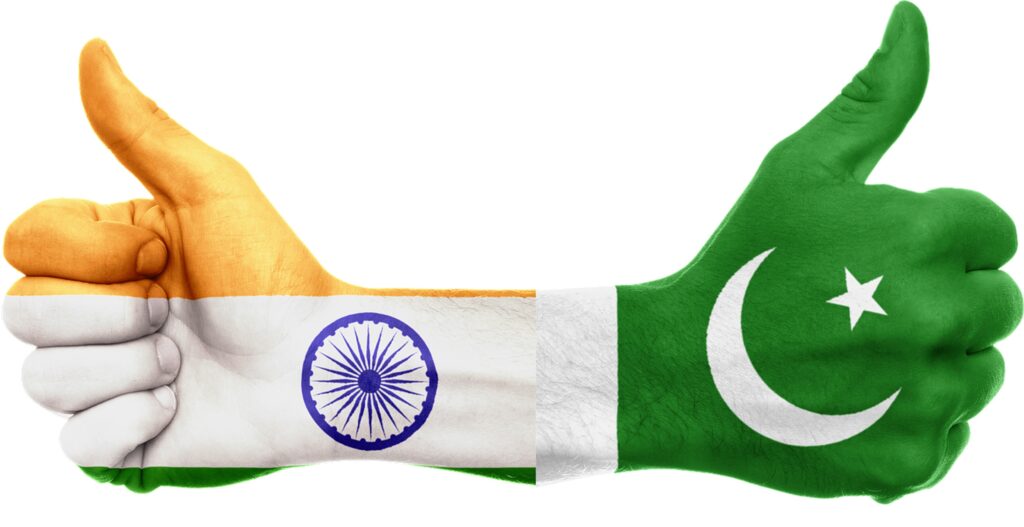 Government agencies from Pakistan and India announced they are examining information on hundreds of offshore accounts linked to their citizens and exposed by the Pandora Papers.

The Pandora Papers, a trove of 11.9 million secret financial records leaked to the International Consortium of Investigative Journalists and shared with 600 reporters worldwide, included information on 29,000 people who own hard-to-trace shell companies, trusts and bank accounts in secrecy jurisdictions.

Pakistan’s Prime Minister’s Inspection Commission said last week that it is reviewing the offshore holdings of 240 Pakistani citizens including politicians, army generals and bureaucrats with links to entities in tax havens, according to Pakistani media. The commission said it plans to finish the review by the end of January.

In response to the Pandora Papers findings, Tarin said in a statement that he set up the offshore company as part of a “fund raising process” for his bank. The documents contain no suggestion that Khan himself owns offshore companies.

In India, ICIJ and its partner, the Indian Express, found that 380 Indians, including cricket superstar Sachin Tendulkar, a royal and the owners of one of the world’s largest pesticide producers, had moved money offshore, set up secretive trusts and bought real estate using shell companies. Those cited in ICIJ investigations denied wrongdoing and said they comply with the law.

Last month, the Indian financial intelligence unit said it had sent out 161 requests to its counterparts in 33 countries to obtain information on Indian nationals’ offshore holdings and financial transactions.

The requests followed the establishment of a Multi Agency Group to investigate cases in the Pandora Papers leaks, shortly after the investigation was published in October.

The group, which includes officials from the central bank and the country’s tax agency, said it planned to make use of international agreements between tax authorities to seek information about the Indians exposed in the leak.

Officials said the data received so far from tax havens like the British Virgin Islands is “rich in details,” the Indian Express reported, without elaborating further.

Her company is one of more than 800,000 entities registered in secrecy jurisdictions and published on the ICIJ’s Offshore Leaks database, which includes data from more than a dozen financial service providers leaked to reporters over the course of a decade. The database has been credited with sparking financial probes around the world. Last month, ICIJ added data from two firms featured in the Pandora Papers.

When shell companies and offshore trusts are involved in financial transactions, it can take months or years for government agencies to investigate the deals. Such a fraught process shows how the anonymity provided by the offshore financial system can hamper authorities’ ability to trace money flows and asset ownership.

“This is another shocking exposé of the oceans of money sloshing around the darkness of the world’s tax havens that must prompt immediate action,” Susana Ruiz, Oxfam International’s Tax Policy Lead, said in a statement in the aftermath of the Pandora Papers.

Pakistani officials told reporters at Dawn, a daily newspaper, that they were unable to verify about 35 names because the National Database Registration Authority database “showed thousands of persons with the same name.”

Pakistan is currently under “increased monitoring” by the Financial Action Task Force, an international watchdog group, because of “deficiencies” in its anti-money laundering and terrorism financing system.

Pakistan should increase financial crimes investigations and prosecutions in order to comply with international standards, FATF said in a 2021 report.