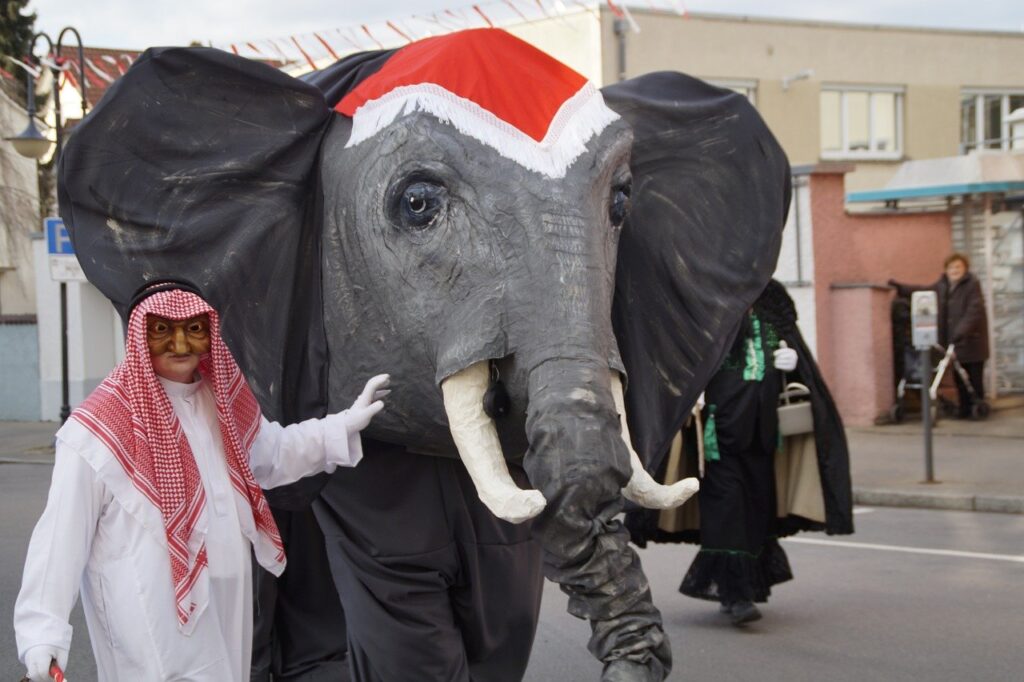 From skyscrapers rising in the desert to free-trade zones hawking gold and diamonds, the UAE is open for business. Sometimes that business involves shadowy companies and international crimes.

DUBAI, United Arab Emirates — The glass-and-steel office towers and luxury hotels along Sheikh Zayed Road are glittering reminders of Dubai’s rise from a cluster of settlements to what’s been called “one of the urban miracles of the modern world” — “a futuristic city rising in the middle of a desert.”

Today, this major traffic artery, named after the United Arab Emirates’ first president, is home to the regional headquarters of General Motors, Shell and other global giants attracted by the Persian Gulf nation’s reputation for stability and its open-for-business attitude.

At the prestigious address of 1 Sheikh Zayed Road, on the 16th floor of the H Hotel Office Tower, is an office that was the birthplace of a constellation of lesser-known firms — scores of offshore companies sold to clients who prefer to keep their identities under cover.

The Pandora Papers, a trove of secret records obtained by the International Consortium of Investigative Journalists, reveal that the real owners of these companies include a raft of shady players in the offshore world.

The story of the offshore companies created within Dubai’s corporate enclave casts fresh light on Dubai’s rise as one of the world’s financial capitals— and on the UAE’s role as a nexus for money laundering and other financial crimes.

The UAE is home to a thriving trade in financial secrecy. It offers shell companies that mask their real owners’ identities; dozens of internal free-trade zones that provide even more shadows for them to hide in; and a regulatory system known for what anti-corruption advocates call its “ask-no-questions, see-no-evil approach” to dealing with money tied to gold smuggling, arms trafficking and other crimes.

“The UAE provides secrecy, complexity and control,” Graham Barrow, a money laundering expert and co-host of The Dark Money Files podcast, told ICIJ. “It’s a perfect storm. An invitation to criminals to make the most of it.”

The UAE is a confederation of seven sheikdoms — emirates — that gained independence from Britain and joined together half a century ago under the leadership of its first president and the namesake of Sheikh Zayed Road, the late Sheikh Zayed bin Sultan Al Nahyan.

Members of the six royal families that govern the seven emirates have a hand in almost every business activity in the UAE — as landlords of office towers and other properties, as owners of major corporations, as silent partners who take a share of the profits in other enterprises and as public officials overseeing sovereign funds and government-owned businesses.  And, in turn, the emirates’ rulers decide who will serve as regulators overseeing businesses that they and their families may profit from.