Part A: Towards military supremacy in the cyber dimension – Introduction 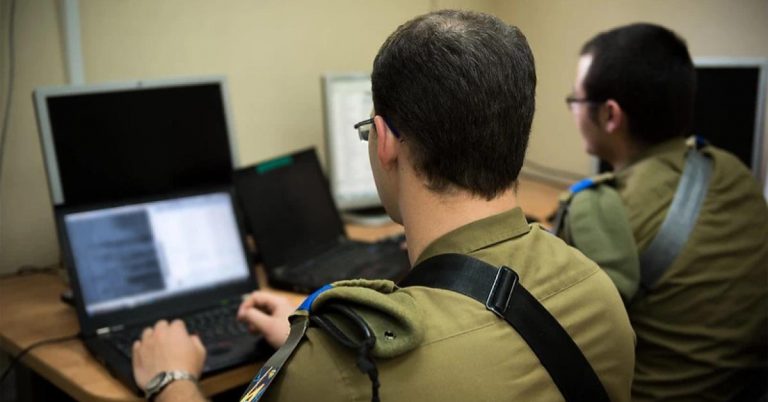 The IDF is a powerful player in the cyber dimension, but this status will be eroded. In recent years, the circle of states and sub-state actors active in this dimension has expanded as a space for combat. The IDF was able to identify this phenomenon in its beginning, but has not yet completed the necessary change.

While in the last decade efforts to gather information and defense in the IDF have gained momentum, offensive cyber has great unrealized potential. In order to maintain its military superiority in the cyber dimension, the IDF must act like other global cyber powers, and adopt new operational concepts and organizational structures. This change will allow it to deter, alert and thwart cyber threats, thereby eroding the capabilities of his enemies. Only in this way will the IDF achieve the required “leap” and maintain its supremacy in the dimension.

Since its establishment, the State of Israel has established itself as a regional power in the air, at sea and on land. However, only in the cyber dimension has Israel positioned itself alongside global powers that set precedents and shape the dimension.

Today, the IDF’s action in the cyber dimension significantly affects the balance of power in the Middle East. At the strategic level, the significance of cyberspace as a means of Israeli “projection of power” has not yet been internalized anywhere in the world.

In the following chapters we will clarify the main trends that shape cyber warfare. The first chapter will examine the concept of cyber superiority in a global perspective and will for the first time offer an Israeli definition of military superiority in the dimension.

The second chapter will touch on the changes that have taken place in its dimension and characteristics, beginning with the “era of innocence” of the early 2000s through the stages of maturity of the IDF and its rivals. The fifth chapter will discuss the lessons that can be learned from the formation of the aerial dimension at the beginning of the last century. The summary will discuss the way forward for the IDF in the dimension and will call for the necessary changes in order to preserve and strengthen its power.

By Brigadier General A., Col. E. and partners (Hebrew), published on www.idf.il