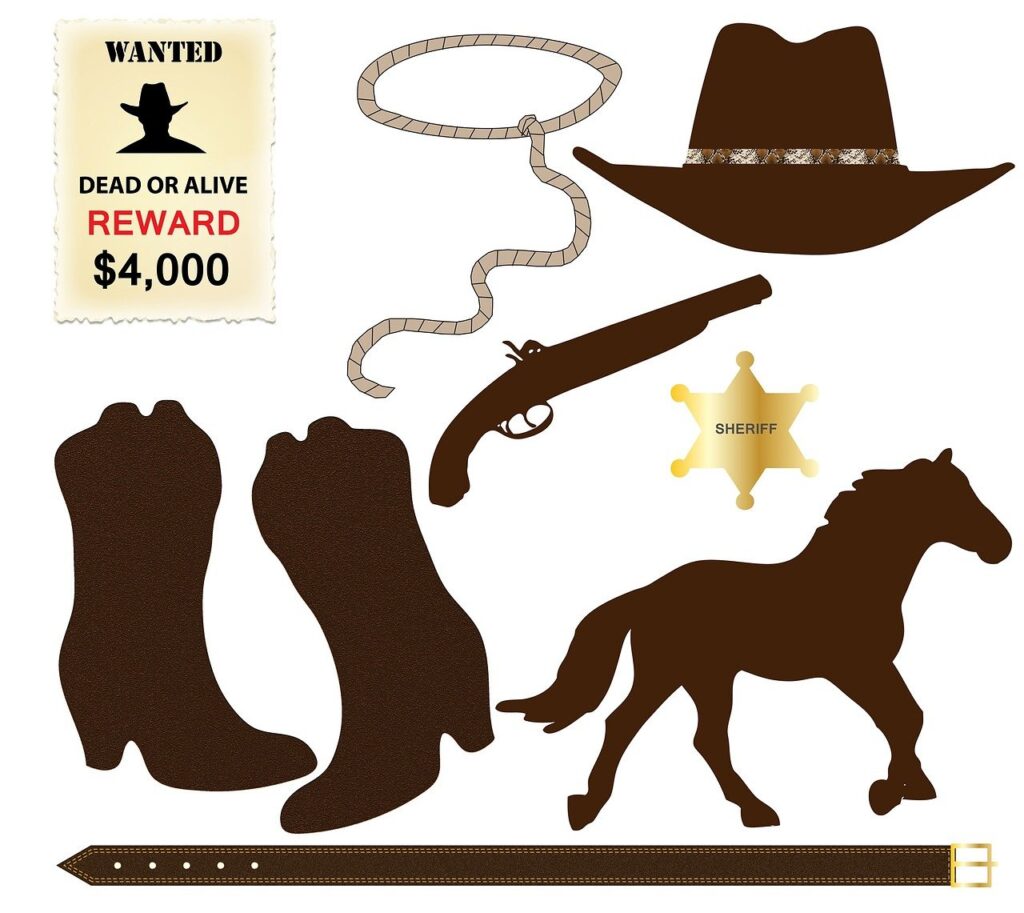 Governments and regulators aim to restrict natural persons’ transactions and legal persons who have committed various crimes. Since the persons and organizations in this sanction, PEP, watch lists contain high risks, businesses have to identify these people and not take action on the necessary people. That’s why businesses need to screen their customers on sanctions, PEP, and Watch lists to meet global and local AML requirements and protect themselves against risks. Just one example, there are more than 1000 dynamic sanction lists in the world, and these sanction lists change very often.

Politically Exposed Persons (PEPs) are defined as high-risk people because they have a higher risk for crimes such as bribery, money laundering, or corruption than normal people. That is why, according to regulatory recommendations, businesses should know the PEP meaning, identify PEPs, detect, and control them. It should not be forgotten that bribery and corruption are very important problems in the world. For example, approximately one trillion dollars of bribery are processed every year, and the amount of corruption in the world is estimated to be 2.6 trillion dollars.

PEPs are also classified into classes themselves, for example, Domestic PEP, Foreign PEP, International organization PEPs. In this distinction, the risks posed by PEPs are not the same. In addition, Relatives And Close Associates (RCA) of PEPs also belong to the PEP class but are not as risky as a PEP. As a result, the risks of PEPs can vary. For example, the risks of a president and a mayor are not the same. Below we will give some PEP lists as an example to summarize the situation better. In the meantime, you can take a look at our “What Is a Politically Exposed Person (PEP),” “What Are Relatives And Close Associates (RCAs),” and “Special Interests Entities and Special Interest person” articles in order to understand PEP better.

The Central Intelligence Agency publishes weekly and also updates by Heads of State and Cabinet Members of Foreign Governments. The guide here is mainly intended to be used as a reference aid and includes as many world governments as practically accepted.

Because of their high potential for bribery, corruption, and money laundering, the president of any country has a very high risk, so businesses need to know who these people are in case of any eventuality. For this reason, regulators have suggested that people on these lists should be scanned and known.

Council of Europe parliamentary assembly of the European countries, including Turkey is composed of members of national parliaments. These parliament members can also be called PEP because they carry more risk than a normal person, so people on this list should also be known.

Country-specific parliaments around the world need to be known because these people also have risks in crimes such as bribery and corruption. These political figures can be found on the Wikidata page, on WikiProject every politician content.

It is an undeniable fact that financial crimes have reduced confidence in the financial systems of all countries and their economic stability. Governments also impose sanctions on people and countries that carry out these activities in order to prevent threats and actions that may occur for their own countries. The importance of sanction lists has become even more important with the Anti-Money Laundering regulations. Especially companies that have to comply with the regulations regularly follow the sanction lists and these lists are also prohibited from making financial transactions by those who are blocked.

Most of the sanctions lists also have the goals of criminal financing of terrorist activities, and the criminals that may be included in the sanctions lists are likely to have crimes such as drug trafficking, terrorism, human rights violations, violations of international contracts, terrorist financing, money laundering, international contract violations. Below you can find some examples of sanction lists.

The Unified Canadian Autonomous Sanctions List includes individuals and organizations subject to certain sanction arrangements under the Justice for Victims of Corrupt Foreign Authorities Act (JVCFOA) and the Special Economic Safeguards Act (SEMA). The persons in these lists are updated frequently, as in other sanction lists.

In Ukraine, as in many countries, the financial intelligence unit maintains and publishes a list of people who have been sanctioned. Businesses that have a working status with sanctioned persons or organizations on the list should scan this list.

The Australian DFAT Sanctions List includes all persons and organizations subject to targeted travel laws and financial sanctions under Australian sanctions laws issued by the Australian Department of Foreign Affairs and Trade.

The United States imposes sanctions under various legal authorities against private entities, foreign persons, and governments engaged in nuclear proliferation activities. In addition, announcements of such sanction determinations are published in the Federal Register, and Federal Register notifications carry an official notification value for all nuclear non-proliferation sanctions.

The UK also publishes a consolidated list of international sanctions called the GB Consolidated List of Targets. In order not to work with the people and organizations on this list, some businesses need to scan these lists.

There are two parts of the United States’ consolidated sanctions list, one for specially designated citizens (SDN) and the other for non-SDN entities published by the Office of Foreign Assets Control (OFAC).

There are local or global search lists as well as to-do lists, PEP lists. The crimes of those on these lists can generally be crimes such as money laundering, terrorist financing, terrorism, human trafficking, arms smuggling, drug trafficking, bribery, and corruption. It is forbidden to cooperate with these people or to accept these people as customers, so organizations should scan the people in these lists before doing business with their customers, and take the necessary precautionary steps according to the results. Below you can find some wanted lists.

A red notice is issued for fugitives sought for prosecution or imprisonment on the Interpol Wanted List. This red bulletin also has the feature of a request made to law enforcement officers around the world to find and temporarily arrest a person waiting for a similar legal action such as extradition, surrender.

Turkey has in the wanted list terrorize a list published by the interior and the red, blue, green, orange, and gray is divided into a category. The red list includes the riskiest people and there is prize money according to the categories to find and report people on these wanted lists.