Prejudice prevents access to young female to a number of professions, including financial crime 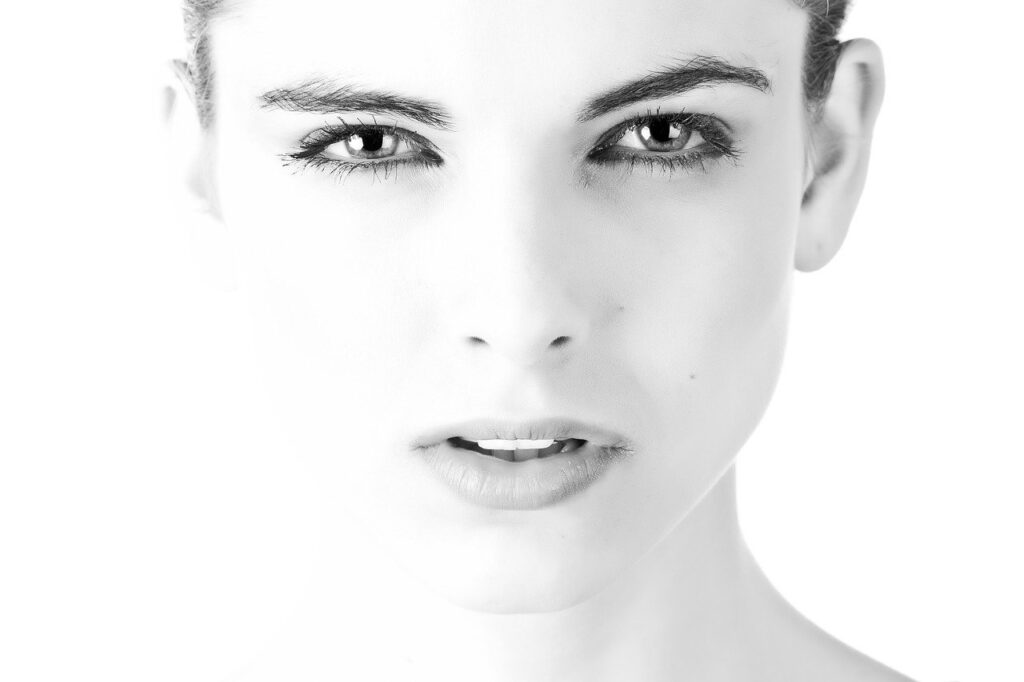 #WOMENINFINCRIME: ‘Fundamental and pervasive prejudices continue to prevent access to young female talent to a number of professions, including financial crime’

WHEN I WAS asked whether the fight against financial crime and corruption needs women, my instinctive answer was ‘yes, of course’.

I want to offer, however, a perspective on the topic that goes beyond the platitude and the token.

The fight against financial crime needs women, because it needs diversity. Simply put, teams with diverse talents, have the ability to challenge themselves, and the matters that they investigate and probe, better.

In recent times, it has occurred to me that we need to place greater emphasis on our collective readiness to be challenged. I have worryingly observed a greater number of female colleagues, clients, fellow professionals – junior and senior – being offered seats at the tables (by way of promotions, inclusions in conversations, titles) but their opinions, and existence there being openly ignored.

They were there, but not recognised when someone mentioned the list of heads of departments. They were there, and their views were quickly dismissed, but applauded as novel when a male colleague repeated them. They were there, and worked hard and succeeded, but were not rewarded financially because their modus operandi challenged the status quo or was simply ‘other’.

As a society, we run the risk of making the issue of failing to accept diversity and challenge more subtle and more endemic. With more women (and diversity) at the table – yet as ignored and disregarded as we were when the seat was not an option – discrimination will come free of the moral stigma and guilt. We cannot be blind to it.

To return to financial crime. I have witnessed some rather worrying oversights because of failure to challenge, to probe, to question. This failure has often arisen from an unduly degree of over assuredness.

Diversity opens our eyes to the possibility that things might not be as we see them. Diverse – but competent – leadership of those means greater mitigation of risk, not exposure (as some have suggested to me, and in relation to me, often over the years).

These subtle but fundamental and all-pervasive prejudices continue to prevent access to young female talent to a number of professions, those relating to the fight against financial crime included.

The topic of the role of women in this and any sector of society is far greater than this. The absence of role models, the greater ease with which labels are attached and expectations created, the struggle to emerge as a leader whilst retaining one’s nature, are all worthy of debate. I hope this is a starting point for change.