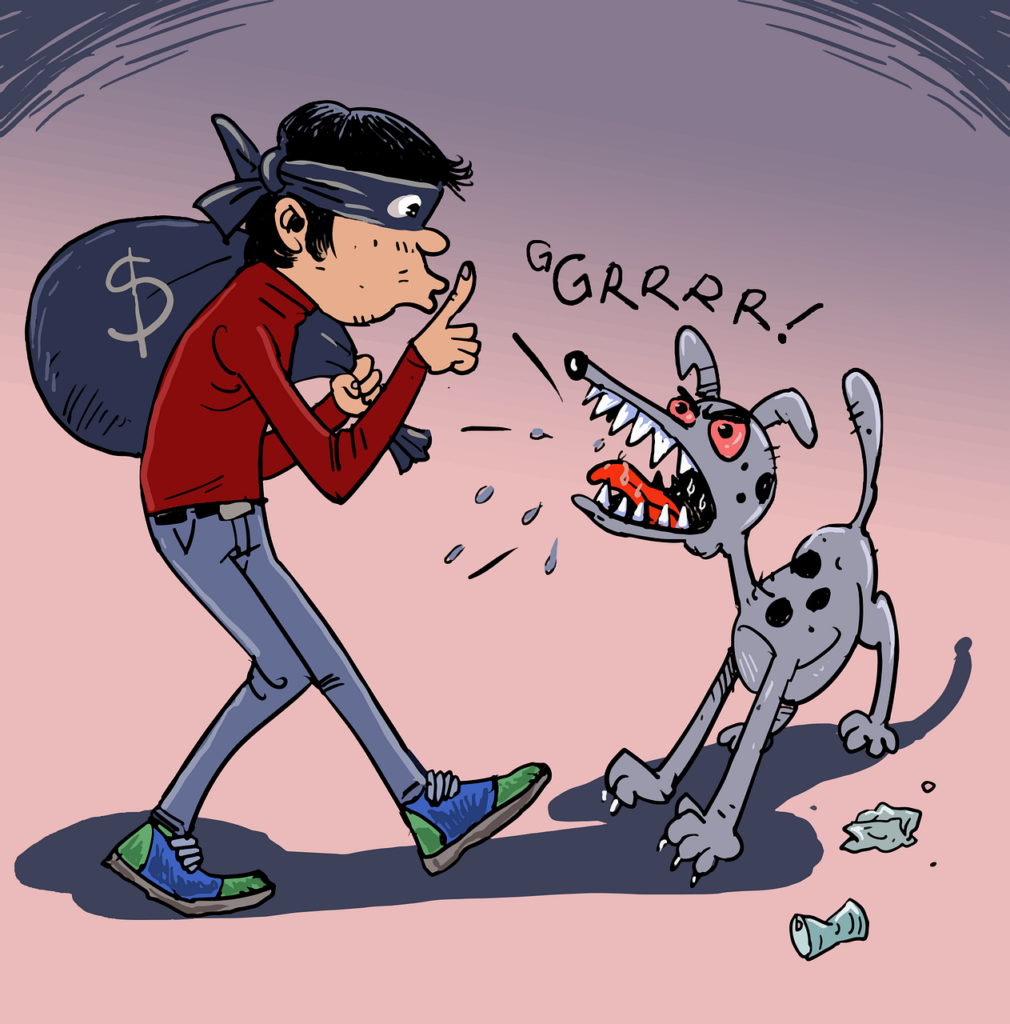 Federal prosecutors in Detroit have seized about $12 million in cash they allege was part of a massive money laundering operation, called “The Shadow Exchange,” operating between the U.S. and the United Arab Emirates.

A forfeiture complaint unsealed Thursday in federal court in Detroit alleges that some of the laundered money was used to buy armored vehicles for an illegal drug trafficking operation based in Michigan.

The shell companies involved in the scheme, mostly located in Dubai in the United Arab Emirates, used fake invoices and other methods to disguise the origins of money, sent to banks — including major U.S. banks — using dozens of wire transfers, the complaint alleges.

“An organized group of individuals operated an unregistered U.S. dollar money transmitting and money laundering business (the ‘Shadow Exchange’) based in Dubai,” the complaint alleges.

The forfeiture complaint did not identify any specific individuals, in the U.S. or Dubai, suspected of being involved in the alleged money-laundering operation, and it was not clear whether any arrests have been made.

Assistant U.S. Attorney Michael El-Zein, one of the prosecutors involved in the case, declined to comment late Thursday.

Federal authorities seized the cash in two separate actions, first seizing $6.3 million in December 2020 and January 2021 and later seizing $5.7 million in May 2021. Prosecutors are now asking a judge to give approval for the U.S. Treasury to keep the cash.

Federal law prohibits “knowingly conducting a financial transaction involving the proceeds of ‘specified unlawful activity,’ knowing that the transaction is designed in whole or in part to: conceal or disguise the nature, the location, the source, the ownership, or the control of such proceeds; or, avoid transaction reporting requirements,” the complaint says.

“The Shadow Exchange responded to bank inquiries for verification of financial transactions with falsified invoices and falsified shipping documents purporting to justify transactions scrutinized by financial institutions,” the complaint alleges.