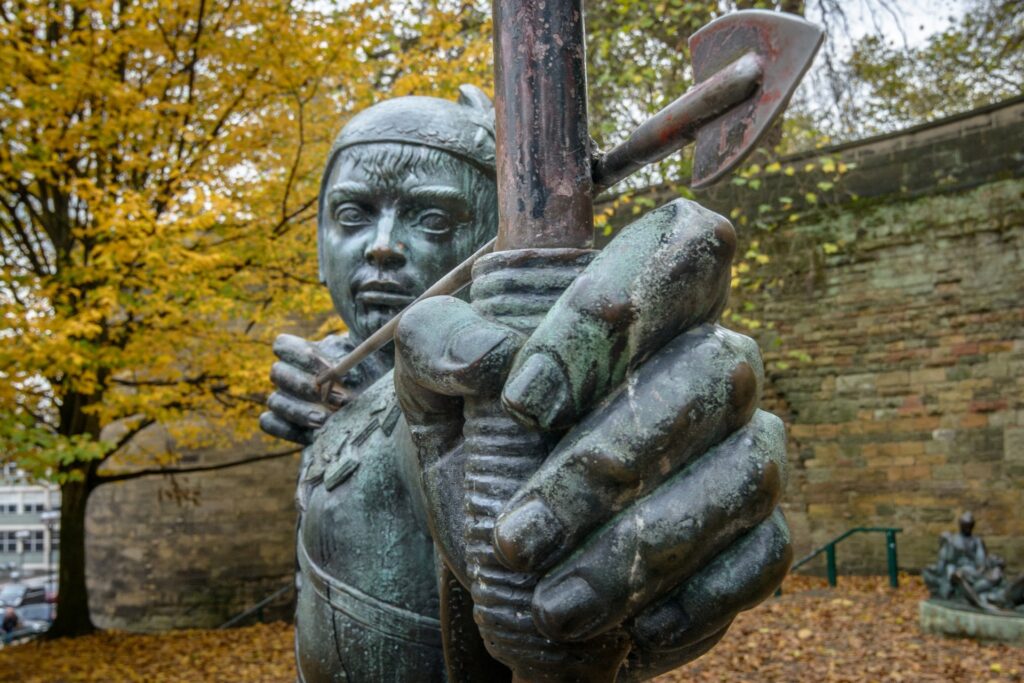 Robinhood is also alleged to have failed in its duty to stop frequent outages and disruptions on its trading platform.

Zero-fee trading app Robinhood is facing an investigation at the hands of Massachusetts securities regulators over alleged failures to protect inexperienced investors while aggressively promoting its products to them. The news was first reported by The Wall Street Journal.

According to the enforcement arm of the Massachusetts Securities Division, the app-based platform is also alleged to have failed in its duty to stop frequent outages and disruptions on its trading platform. This was in addition to employing aggressive marketing tactics to draw inexperienced traders, including the use of “gamification methods to control clients.”

“Robinhood, which earns revenue for trades executed by its customers, gave customers with no investment experience the ability to make a potentially unlimited number of trades, without properly screening them to be approved for options trading,” the state regulator said.

According to its own calculations, 68% of Massachusetts-based Robinhood customers had been authorised to trade options even after reporting limited or no investing expertise.

“Robinhood, which earns income for trades executed by its clients, gave clients with no funding expertise the flexibility to make a doubtlessly limitless variety of trades, without correctly screening them to be authorized for choices buying and selling,” the statement further reads.

“Treating this like a game and luring young and inexperienced customers to make more and more trades is not only unethical, but also falls far short of the standards we require in Massachusetts,” added William Galvin, the Secretary of the Commonwealth of Massachusetts.

A Robinhood spokesman said in a statement that his company has not seen the complaint yet, but it will continue to work “closely and cooperatively with all of our regulators.”

The fintech unicorn, which has been credited with helping popularize trading among millennials, announced recently multiple changes to its options trading products. The move was part of the improvements the app promised to do after one of its customers died by suicide thinking he incurred losses of over $700,000.

Moreover, Robinhood has introduced new measures that make it harder for options traders to qualify to support sophisticated products on its platform. This included additional criteria and education for customers seeking level 3 options authorization.

Robinhood now requires customers wishing to trade options to disclose, among other things, their investment experience and knowledge, as well as personal financial information such as income. Robinhood then conducts an assessment of this information to decide whether a customer may be approved for options trading.

Photo by Steve Harvey on Unsplash