Report: Human Trafficking is World’s No One Criminal Economy 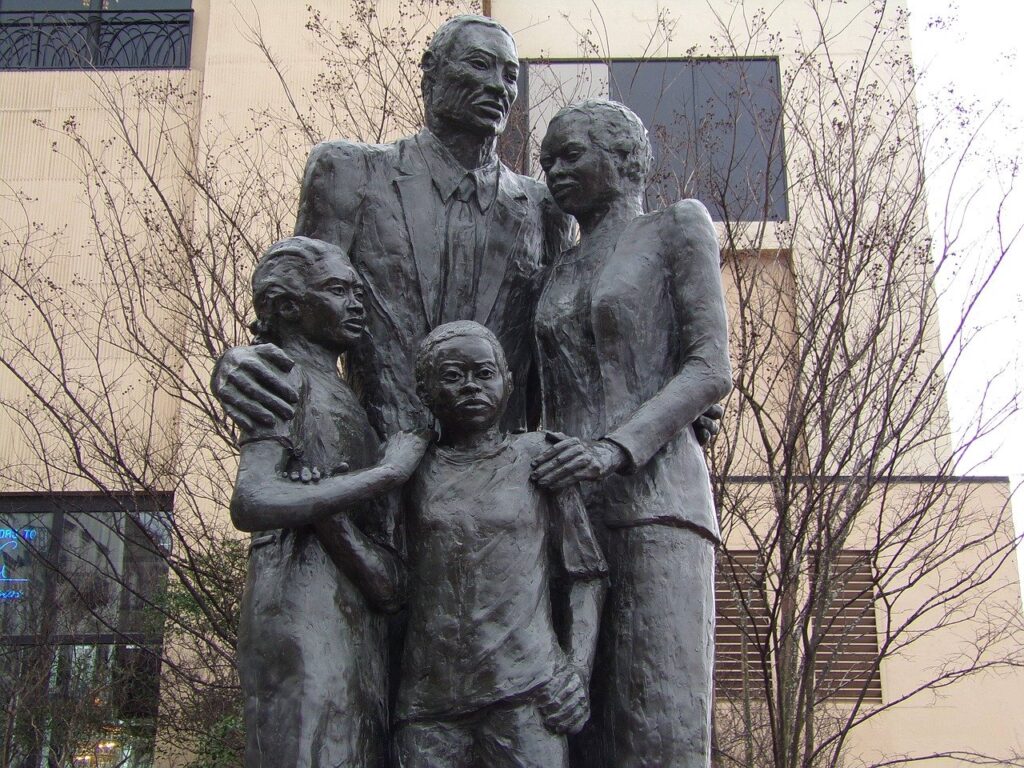 People are the most traded commodity in the world of organized crime, but whatever the criminals choose to make profit from, in most cases they have the blessing of state actors, a Swiss-based civil-society organization said in its first Global Organized Crime Index, which attempts to quantify criminal activity across the 193 U.N. member states.

“The results, which draw from a comprehensive dataset informed by experts worldwide, paint a worrying picture of the reach, scale and impact of organized crime,” the The Global Initiative Against Transnational Organized Crime (GI-TOC) report said.

“It is a sobering thought, for instance, that nearly 80% of the world’s population today live in countries with high levels of criminality,” it added.

The first index of this kind the organization released, ranked the Democratic Republic of the Congo highest in the world for it’s rates of criminality, followed closely by Colombia, Myanmar and Mexico. The least crime ridden societies were the Oceanic islands of Tuvalu and Nauru.

On average, organized criminal activity does not happen in the shadows but with the knowledge and approval of state actors, the report found.

“State officials and clientelist networks who hold influence over state authorities are now the most dominant brokers of organized crime, and not cartel leaders or mafia bosses, as one might be forgiven for thinking,” it said.

A nation’s vulnerability to corruption directly influences its resiliency to organized crime, it concluded.

While bribery and corruption are widespread, GI-TOC found that “the exploitation of people, in the form of human trafficking, has become the most pervasive criminal economy in the world,” and the largest proportion of its victims are women and girls.

This was “alarming” and serves “as a dark reminder of the dehumanizing impact of organized crime,” the organization said.

It added that human trafficking is closely followed by the cannabis trade, arms trafficking and illicit wildlife trades.

To address this global scourge, one of the most important things is to first acknowledge its existence, then work on building up resilience measures, including democratic institutions, according to GI-TOC.

With such a high percentage of the world’s population living in countries plagued with high levels of criminality, “it is irrefutable that the threat posed by organized crime is among the world’s most pressing security issues,” the organization warned.

However, “good governance, characterized as states that are participatory, accountable, effective and founded on the rule of law, sets the foundation on which to build and strengthen institutional and non-state frameworks to better society and counter organized crime,” it concluded.