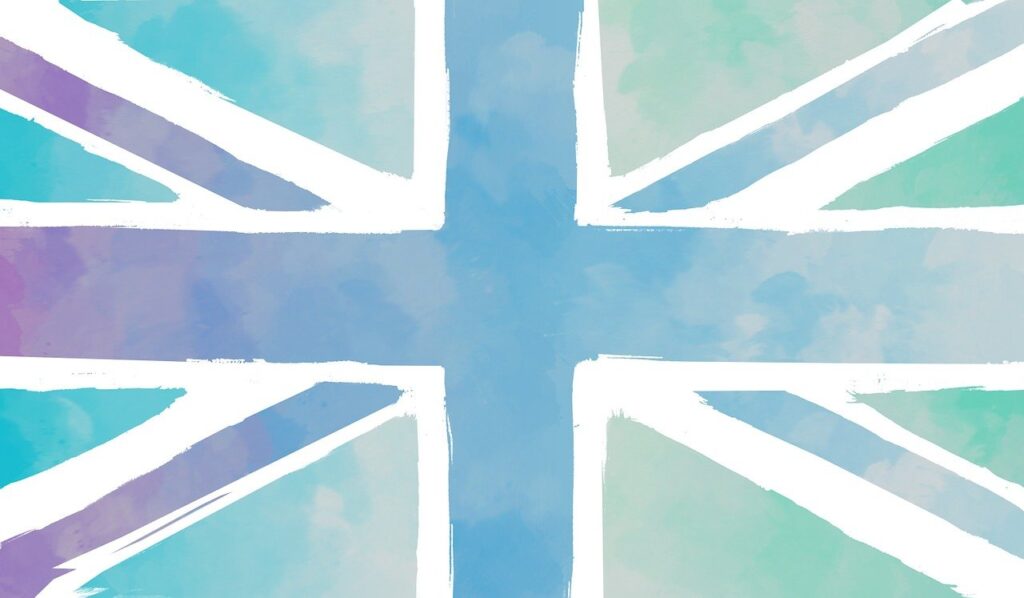 Un-policed and often unenforceable anti-corruption laws have made the UK the global money-laundering capital for a post-Soviet Union elite, severely damaging Britain’s international reputation and the rule of law, the London-based thinktank Chatham House says in a report.

The research calls for new measures to constrain what it described as a near-self-regulated army of professional enablers – accountants, lawyers and reputation managers – that service Russian criminals in the UK.

Urging a complete reset in the government’s laws to combat money laundering, the report by coincidence will be published later on the day that the foreign secretary, Liz Truss, is due to address the thinktank about the UK’s foreign policy priorities. It was authored by leading researchers from the universities of Exeter, Oxford, Cambridge and Columbia (New York) and was funded by the Foreign Office’s own anti-corruption evidence programme.

The report urges ministers to recognise that Britain’s laws do not simply help organised crime, but are a way for kleptocratic authoritarians to launder their illegal assets and remain in power.

“The British government has placed combating serious organised crime at the centre of its foreign policy, but often fails to recognise the intimate connections UK society and institutions have with kleptocratic states and their elites, the latter of which continue to find a home-from-home in London,” it says.

It finds there is “a failure of enforcement by the National Crime Agency (NCA) and other UK state bodies, as expensive and capable lawyers (hired by members of transnational elites or their advisers) defeat or deter the regulators’ often weak and under-resourced attempts to prosecute politically exposed persons”.

The report unpicks the failure of the key anti-corruption pillars on the statute book, and finds most of them wanting, especially the requirement for regulated industries to flag potential corruption to the NCA by filing suspicious activity reports.

In 2020, regulated industries filed 573,085 SARs – 20% more than in 2019 – the vast majority of which (75.4%) were issued by banks. The report describes this level of reports as a risk-averse response that is also risk-insensitive, pointing out that the NCA Financial Intelligence Unit has only 118 employees to scrutinise SARs. By contrast, only 861 SARs were issued by estate agents in 2021, compared with approximately 1,500 issued by legal professionals in relation to property deals.

Proposing a slew of changes to the law, the report concluds: “Without actively complicit service providers facing prison and negligent ones facing punitive fines, it is hard to see how transnational kleptocracy can be arrested in the UK, however well-drafted the law.”

The report highlights the adoption of only four “unexplained wealth orders” since the measure was introduced with fanfare in the Criminal Finances Act 2017. An UWO allows for assets to be seized if, on the balance of probabilities, the wealth has been obtained illegally. None have been issued since 2019. One reason for the failure, the report says, is that seizure is permitted only if the assets are thought to have been acquired through an activity that is illegal in the original country. If the original country is itself a kleptocracy, the activity is unlikely to have been deemed illegal.

The report also points out that the Office for Professional Body Anti-Money Laundering Supervision (OPBAS) – a UK government body set up to oversee the professional bodies that supervise legal and accountancy firms and companies in regard to their anti-money-laundering procedures – found that the vast majority (81%) of the 22 professional bodies had not implemented an effective risk-based approach, and only one-third of them were effective in developing and recording adequate risk profiles for their sector.

The authors say the only success has been the little-known account freezing orders that allow UK law enforcement bodies to freeze the contents of a bank account if they can show reasonable grounds to suspect that money in an account was obtained through unlawful conduct or is intended for unlawful use.

By Patrick Wintour, December 8, 2021, published on The Guardian