Romanian lender, US investor stung by US over Syria, Iran transactions 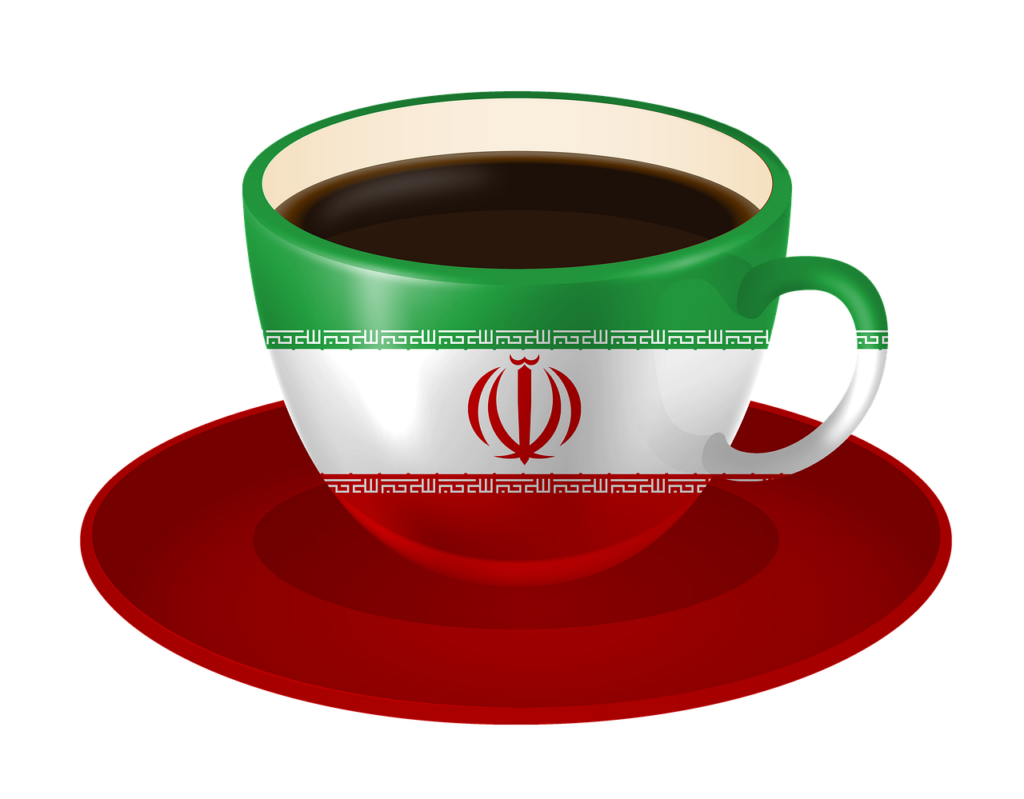 Romanian lender First Bank and its US private equity owner JC Flowers will pay just over US$860,000 to settle US allegations they processed almost 100 payments, including trade finance transactions, in violation of sanctions against Syria and Iran.

First Bank showed a “reckless disregard” for Washington’s sanctions regime and did not understand that the scope of US sanctions extends to banks without a physical presence in the US, according to an August 27 statement from the US Office of Foreign Assets Control (OFAC), the Treasury Department’s sanctions enforcement unit.

“First Bank had actual knowledge or reason to know it was processing payments on behalf of persons in Iran and Syria because of underlying finance and trade documents in its possession that referenced those countries,” OFAC says.

“The bank’s training and procedures for monitoring potential sanctions-related activity did not address the risk that First Bank could be indirectly exporting financial services through the US financial system to sanctioned parties or comprehensively sanctioned jurisdictions noted in underlying trade finance and shipping documents.”

First Bank and JC Flowers benefited from a steep discount on the total maximum statutory fine of US$31.1mn because they self-reported the alleged violations to OFAC, co-operated with its investigation and the apparent violations were “non-egregious”. Negotiated settlements with companies are OFAC’s main enforcement tool.

First Bank was known as Piraeus Bank and owned by the Greek lender of the same name until JC Flowers acquired a majority stake in June 2018 and renamed it. The European Bank for Reconstruction and Development took a 19% stake at the same time.

The transactions that allegedly infringed the sanctions programmes occurred between March 2016 and March 2019.

A spokesperson for JC Flowers, which is headquartered in New York and specialises in financial services, declined to comment when contacted by GTR. First Bank and Piraeus did not respond to a request for comment.

In early 2019, the Romanian central bank queried a US dollar payment that First Bank had handled for a shipment of timber from Romania to Syria, OFAC says. The regulator’s intervention prompted the bank to conduct a “five-year lookback” which revealed the potential violations stretching back almost four years.

Between July 2016 and December 2018 the bank handled 36 payments worth just over US$1m to importers “which the underlying trade finance documentation showed… were located in Syria” according to the settlement notice.

The bank also processed 34 outgoing payments collectively worth US$991,246 between March 2016 and December 2018 for Iranian customers “in which the end user of the underlying commercial transaction was in Iran”, in an apparent violation of the Iranian Transactions and Sanctions Regulations.

The alleged violations also include 28 payments totaling US$1.5mn, made in euros after JC Flowers became First Bank’s majority owner, which involved “Iranian parties and interests where there was no applicable authorisation or exemption”.

OFAC says the euro transactions were prohibited because under the regulations, foreign subsidiaries of US companies are generally barred from “knowingly engaging in any transaction, directly or indirectly” with the Iranian government or Iranian residents.

While US sanctions relating to some countries are targeted at specific government officials, companies or human rights abusers, those on Syria and Iran are broad and include most economic activity, with some exceptions for food, medicine and charities.

Romanian exports to Syria have tumbled since the suppression of anti-government protests led to civil war there in 2011, but still totaled more than US$20m last year, according to UN Comtrade data. Exports to Iran have also fallen from almost half a billion dollars in 2017 to just shy of US$60mn in 2020.

First Bank told OFAC it has taken “several remedial measures” to improve sanctions compliance, including dropping the customers involved in the transactions, updating its sanctions screening tool and more than doubling the number of compliance staff overseeing sanctions issues.

First Bank’s trade finance offering includes letters of credit and other documentary trade services, according to its website.

A day before announcing its settlement with First Bank and JC Flowers, OFAC said that the UK subsidiary of one of the world’s largest banks, Bank of China, had agreed to pay US$2.3mn to settle civil liability for processing transactions in contravention of US sanctions on Sudan. The nature of the payments was not disclosed.

Financial institutions who have been fined or settled with OFAC over sanctions violations in recent years include Standard Chartered, UniCredit, Atradius and the British Arab Commercial Bank.