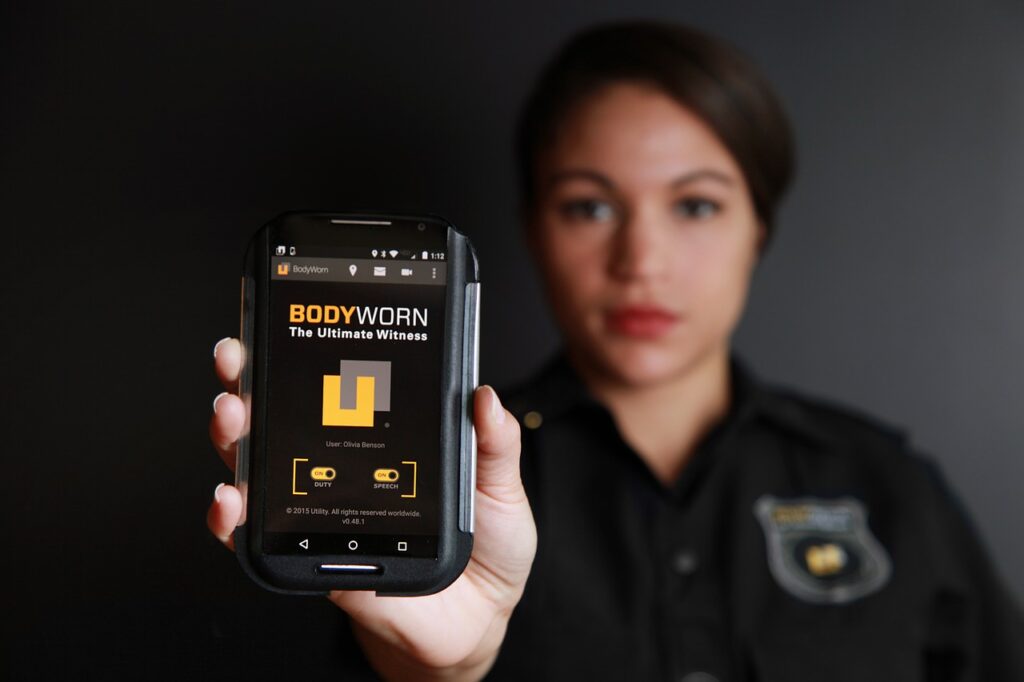 Killings connected to several military police units in São Paulo fell to zero in June 2021 due to a simple innovation: body cameras.

In June 2021, 18 military police battalions in Brazil’s largest city were outfitted with body cameras. According to a report from the newspaper, O Estado de São Paulo, the results were immediate, citing police statistics.

Officers within these battalions killed nobody in June 2021 instead of killing 19 people in May 2021 and 18 in June 2020, the report stated. This represented a 53 percent drop in deaths caused by military police in the state of São Paulo in just one month.

Military police still killed 22 people in São Paulo in June, but all of these involved officers not yet outfitted with body cameras.

The program was first introduced by São Paulo governor João Doria in 2019 and has been progressively rolled out since. These cameras are fixed at chest height, are filming constantly and cannot be disconnected by the police officer wearing them. “This will act in favor of the police and the fairness of their work. Police must act within the law. And if they are acting within the law, they will have evidence in their favor,” Roberval Conte Lopes, a state lawmaker in São Paulo, told O Estado de São Paulo.

“But when they are fired upon, it will also be filmed. This is good as sometimes, people don’t believe [that police are shot at],” he continued.

The military police have begun to upload footage, shot by police body cameras, on YouTube to show their officers in action.

An agreement has also been reached to make relevant footage available in court during certain cases to serve as evidence of any crimes committed and the manner of the arrest, the newspaper stated.

Brazil has made steady improvements in the use of body cameras since first rolling them out. The first models to be used could be turned off by the officers, footage of actual crimes is being stored for a year, as opposed to 90 days for ordinary footage, and police commanders must view footage chosen randomly from all of their officers for training purposes.

With around 2,500 cameras now deployed on the streets of São Paulo, measurable differences are being seen. However, there is still a long way to fully equip the 134 battalions of military police in the state.

Observers are also calling for a longer period of positive results to measure the impact of cameras fully. One state deputy and former police commander in the city, Paulo Telhada, commented that he recalled a two-month period with no killings because criminals had not opened fire on police.

While body cameras are mandatory in many police forces worldwide, they have only slowly been rolled out in Brazil. Besides São Paulo, a pilot program has taken place in Rio de Janeiro, and they have been installed on police cars, but not officers, in the southern city of Florianópolis.