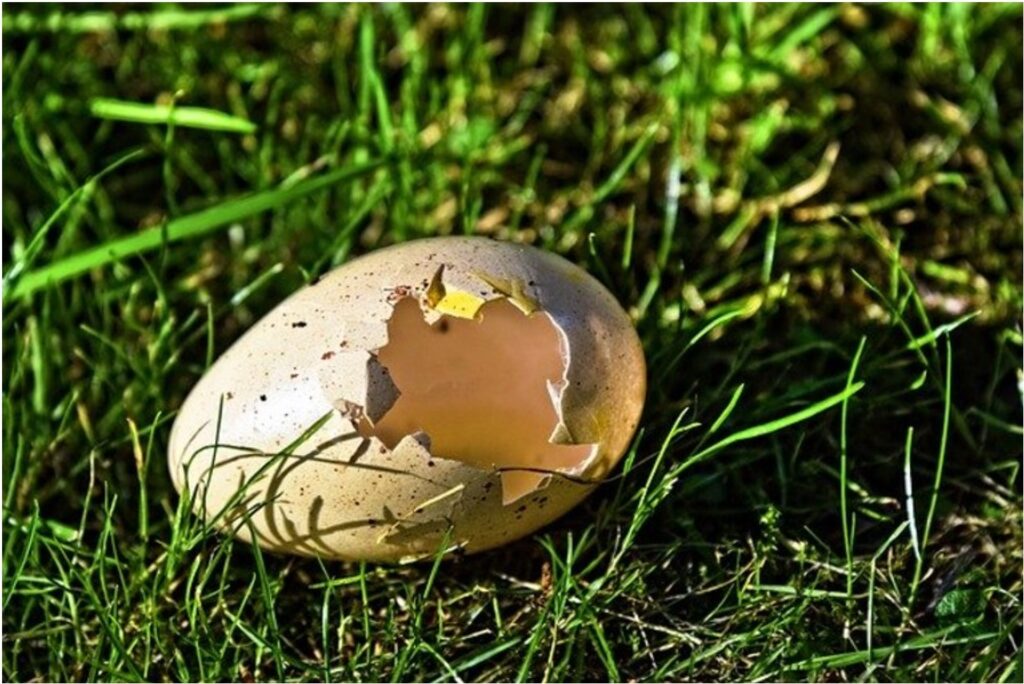 The Financial Action Task Force should improve the global standards on beneficial ownership transparency
Airbus, Odebrecht and Semlex are just a few examples of big companies that made headlines after it emerged they paid bribes win public contracts abroad. However, bribing foreign officials was not the only approach to doing business they shared – they also made extensive use of shell companies to cover up the bribe payments and kickbacks.
Over the last two decades, increased enforcement of foreign bribery rules, particularly by the US, helped shine a light on the ways many multinational companies operate. Just yesterday, the US announced it had entered into a plea agreement with J&F, a Brazilian meat conglomerate. The company bribed Brazilian government officials in exchange for obtaining financing and other benefits, including from the Brazilian National Development Bank. Unsurprisingly, the company used the same mechanism to pay bribes as the companies listed above. The plea agreementhighlights that:

Shell companies not only make it possible for companies to make bribe payments, they also allow corrupt officials to hide and launder the proceeds of corruption. Transparency International’s new report, Exporting Corruption shows how shell companies are hampering the detection, investigation and prosecution of corruption by 47 leading global exporters.
According to our research, only seven out of the 47 countries surveyed in this report have central beneficial ownership registers which are publicly available with no restrictions, while 17 countries have no central register at all, including key economies like Australia, Canada and the US.
It is not a coincidence that the overall level of enforcement of foreign bribery legislation by the 47 countries assessed is shockingly low. 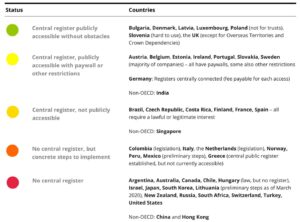