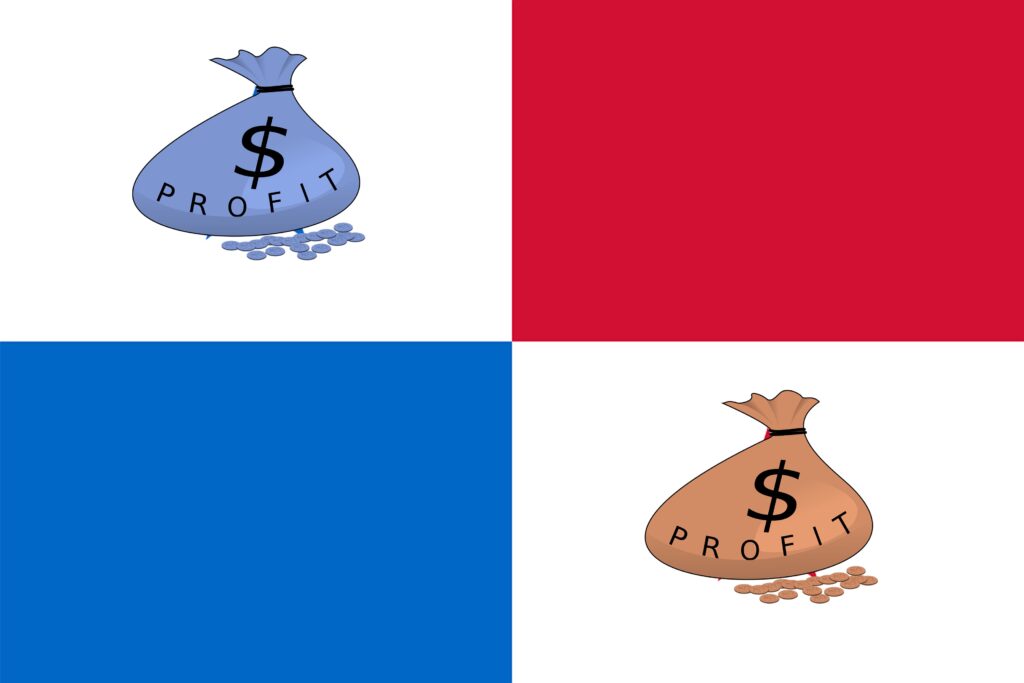 Two sons of former Panama President Ricardo Martinelli have pleaded guilty to criminal charges in the United States related to the sweeping Odebrecht corruption scandal, although their father has so far managed to evade prosecution at home despite widespread speculation of his involvement in the same scheme.

Ricardo Martinelli Linares pleaded guilty December 14 to conspiracy to commit money laundering charges filed by prosecutors in the Eastern District of New York after being extradited from Guatemala less than a week earlier.

His brother, Luis Enrique Martinelli Linares, pleaded guilty to the same charges in New York on December 2 after he too was extradited from Guatemala in the middle of November.

Between 2009 and 2014, “the Martinelli Linares brothers have admitted to establishing secret bank accounts in the names of shell companies in foreign countries and the United States in order to disguise close to $30 million in Odebrecht’s bribe payments to one of their close relatives, a high-ranking public official in Panama,” stated US Attorney Breon Peace.

Guatemala’s National Police arrested both brothers at the international airport in Guatemala City in July 2020 as they tried to board a plane to leave the country for Panama. That same day, US prosecutors unsealed the criminal complaint filed against the brothers.

Uncovered in 2014, the graft scandal involving the Brazilian construction giant Odebrecht involved hundreds of millions of dollars in bribes paid out to secure public works contracts across Latin America. It has since become the region’s largest corruption scandal, ensnaring a wide range of high-level officials, including presidents, lawmakers and business elites.

The speed with which both Martinelli brothers pleaded guilty to the money laundering charges brought against them raises questions about their potential cooperation with US authorities, and if that will aid other Odebrecht-related investigations into the elusive former Panamanian president.

“[Odebrecht] used national and foreign banks and transferred illicit money to public servants and their families for an amount greater than $100 million,” prosecutors in Panama wrote in an April 2021 press release detailing the findings of their investigation.

Between 2010 and 2014, while Martinelli served as president, prosecutors said Odebrecht paid $59 million in bribes to secure lucrative infrastructure projects. Despite facing corruption and money laundering charges at home, the former head of state has never stood trial in connection to the Odebrecht scandal. He’s also faced a series of other accusations of official misconduct during his time in office, but has so far managed to avoid jail time.

While prosecutors stopped short of naming Martinelli in the complaint filed against Luis and Ricardo, a special agent with the Federal Bureau of Investigations (FBI) described the brothers as being “close relatives” of the “high-ranking government official” implicated in their money laundering scheme, who served from “about 2009 until in or about 2014.”

Both brothers served as “intermediaries for corrupt payments and the provision of other things of value that Odebrecht offered and provided to the Panama government official,” the FBI agent wrote. “Among other things, [Luis and Ricardo] established offshore bank accounts in the names of offshore shell companies to receive and disguise bribe payments from Odebrecht made for the benefit of the Panama government official.”