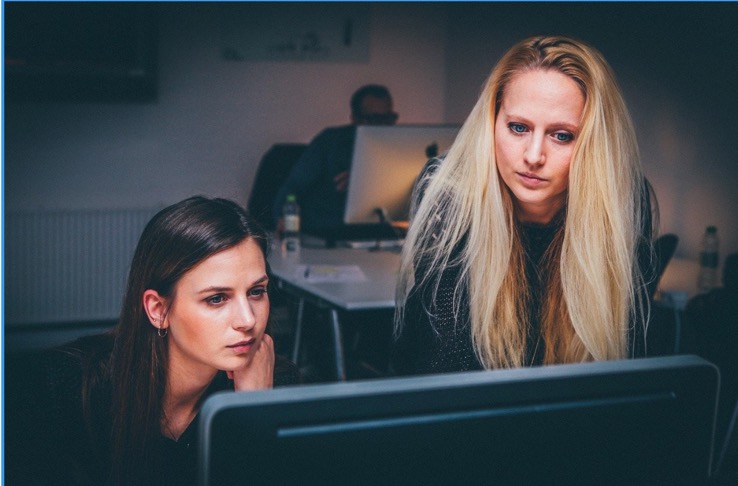 Recent settlements with JPMorgan Chase & Co. and others underscore the need for investment banks to ensure the surveillance tools they use to detect misconduct by traders are effective.
JPMorgan last week agreed to pay a cumulative $920 million in a series of settlements with U.S. authorities over spoofing, a type of market manipulation. The settlement follows similar deals earlier this year with The Bank of Nova Scotia and Deutsche Bank.
The spate of corporate resolutions are the result of long-running investigations by the U.S. Commodity Futures Trading Commission, the U.S. Justice Department and other agencies into spoofing of the precious-metals and Treasury markets.
Spoofing involves sending large orders to exchanges which traders intend to cancel, creating a false sense of supply and demand that benefits the trader’s other, smaller orders.
The recent settlements require the banks to strengthen their anti-spoofing compliance programs. Pushing companies to become increasingly sophisticated about compliance has been a growing emphasis of the Justice Department and regulators.
When it comes to spoofing, one compliance commitment required by the settlements—effective surveillance programs—stands out, professionals say.
“If you are trying to capture culture…that’s where two types of surveillance come into play,” said Eric Young, a professor at Fordham University School of Law and a former compliance officer for BNP Paribas SA .
Trade-surveillance software, which looks for trends and patterns in trading and flags suspicious activity for follow-up by a compliance officer, is one, he said. Another type of surveillance software scans electronic communications and flags suspicious emails or texts between traders.
Scotiabank’s spoofing settlement in August stemmed from illegal trading by four traders in the precious-metals futures markets between 2008 and 2016, according to U.S. authorities. During that time, the bank’s compliance failed to detect the misconduct, according to court documents. Prosecutors in particular pinpointed the lack of an effective trade-surveillance program.
Scotiabank didn’t respond to a request for comment.
Staying ahead of illegal conduct by traders requires continued refinement by compliance officers, says Stacie Hartman, co-chair of Steptoe & Johnson LLP’s financial services group. “There’s always a challenge with surveillance systems in keeping up with the current trends.”
JPMorgan—along with several of the other banks that have been targeted by prosecutors and regulators for spoofing—pleaded guilty in 2015 to conspiring to manipulate the price of U.S. dollars and euros in the foreign currency market. The bank’s spoofing misconduct mostly took place before that settlement—from March 2008 to August 2016—prosecutors said last week.
One reason JPMorgan avoided more severe penalties, including the imposition of a monitor, was because it took steps after the 2015 settlement to overhaul its compliance program, hiring hundreds of new compliance officers and spending over $335 million on personnel and other compliance-related costs, officials have said.
.
By Dylan Tokar, October 9, 2020, published on The Wall Street Journal,
Image by Free-Photos from Pixabay
Share on linkedin
Share on facebook
Share on twitter
Share on whatsapp
Share on email
68
Recent Posts