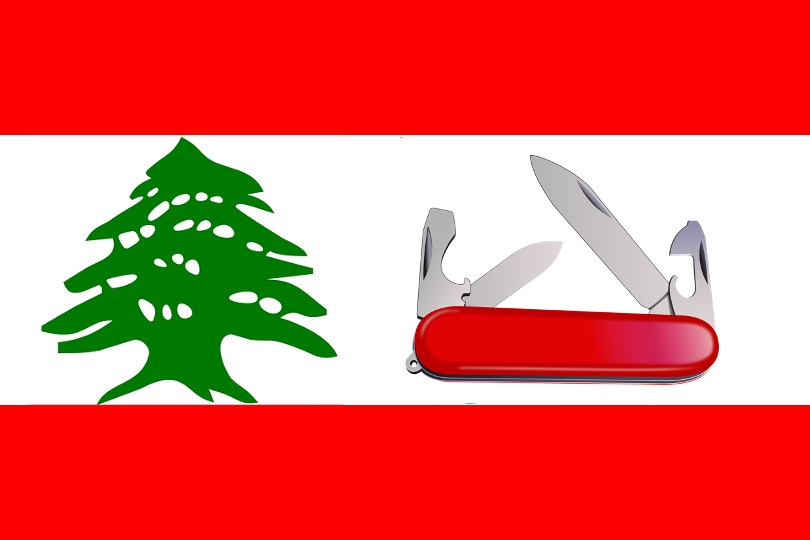 “Both the prime minister and the president are in the loop” on the inquiry which is also looking into Salameh’s brother and assistant, said the official who asked to remain anonymous.

The Swiss attorney general’s office said it had requested legal assistance from Lebanon in the context of a probe into “aggravated money laundering” and possible embezzlement tied to the Lebanese central bank.

But in responding to questions from Reuters, it did not say whether Salameh was a suspect and declined further comment.

A source familiar with the case said the Swiss asked Lebanese authorities via the embassy to ask Salameh, his brother and assistant “specific questions” about transfers abroad made in recent years that amount to nearly $350 million.

Lebanon’s crippled banking system is at the heart of a financial crisis that erupted in late 2019. Banks have since blocked most transfers abroad and cut access to deposits as dollars grew scarce.

The meltdown has crashed the currency, prompted a sovereign default and doomed at least half the population to poverty.

In response to Reuters questions about local media reports of a European inquiry, Lebanese Justice Minister Marie Claude Najm said she had received a request for cooperation from Swiss judicial authorities and submitted it to the public prosecutor. She did not elaborate.

A statement by Salameh dismissed any allegations about transfers by him, his brother or assistant as “fabrications”. He threatened to sue anyone who spreads them with harmful intent.

A former Merrill Lynch banker, Salameh has led Lebanon’s central bank since 1993, but the financial system’s collapse shook his reputation as a pillar of stability.

His role has come under scrutiny as foreign donors demanded a central bank audit and Salameh turned into a focus of anger for protesters last year.

He has defended his record as the heavily indebted state and the banking sector, its biggest creditor, trade blame for the crisis, rooted in decades of waste and graft.