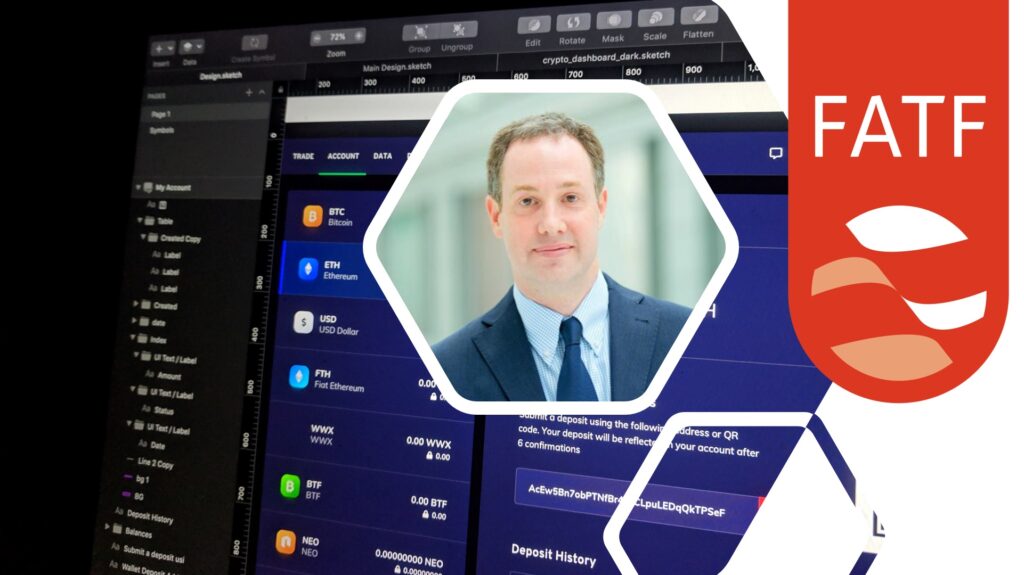 FATF chief warns that VASPs are behind in using international standards of fighting financial crime, as evidence shows cryptos are relied on more heavily by criminals.

A MAJORITY OF virtual asset service providers are behind in adapting to important international standards for fighting financial crime, according to FATF’s chief.

These firms have a lot of work to do in order to comply with a FATF obligation known as the ‘travel rule,’ he said, speaking at the virtual V20 summit for both governments and financial regulators.

The ‘travel rule’ requires FATF member countries to ensure that VASPs operating within their territory collect and exchange information vital to AML and KYC protocols – including names, account numbers and addresses of clients.

Lewis acknowledged that most FATF member countries had been largely successful in transposing these requirements into national law. But there was a lack of comparable progress in the private sector.

VASPs’ adaption to those news laws had been “relatively nascent” so far, despite other advancements on the technical side which allowed firms to be more efficient in compliance, he advised.

FATF has long singled out cryptocurrencies as weak links in the fight against financial crime, owing to historically lax regulations and safeguards compared to more conventional financial services.

These conditions have made cryptocurrencies more desirable channels for criminals to do business.

FATF has recorded an increase in digital financial crime during the COVID-19 pandemic, and has evidence to suggest that cryptocurrencies are relied on more heavily for criminals in general, Lewis said.

As the international organisation monitoring the fight against financial crime, FATF regularly conducts assessments of member states and their performance in key areas that stem the flow of dirty money.

It published a review in June of this year – documenting progress made by member nations as they adapted to recommendations like the travel rule.

A second review is scheduled to be published in June 2021, some fifteen months after the onset of the pandemic – allowing much more time for the organisation to pinpoint key weaknesses amongst organisations and jurisdictions.