UAE: The Cyber Security Council holds its third meeting for 2021 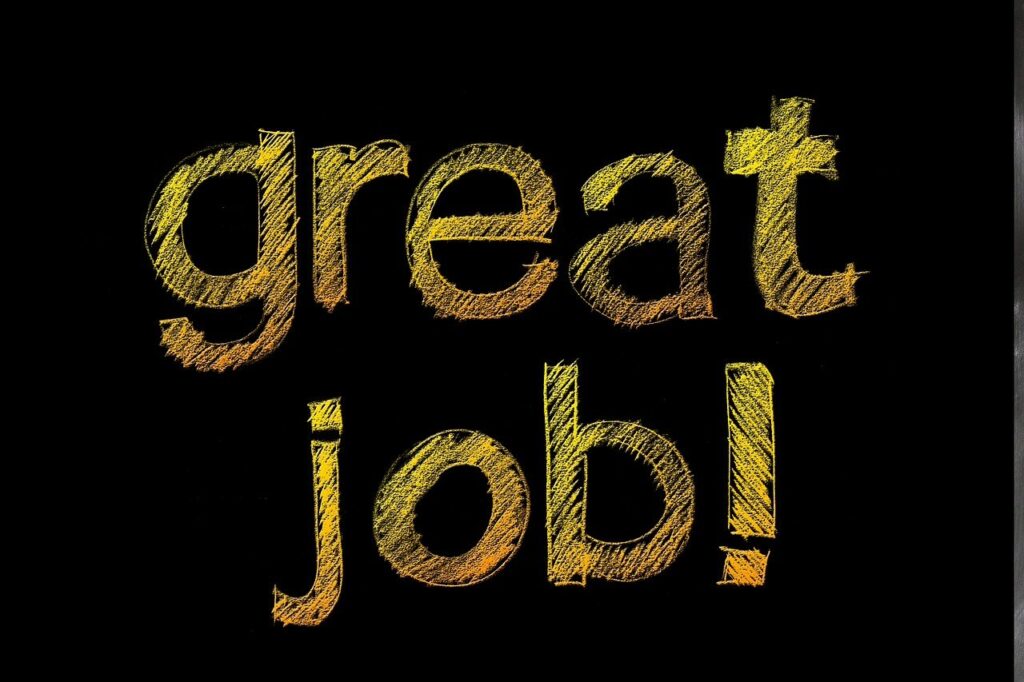 The Cyber ​​Security Council held its third meeting for the year 2021 yesterday at the headquarters of the Armed Forces Officers Club in Abu Dhabi, headed by His Excellency Dr. Muhammad Hamad Al-Kuwaiti, Head of Cybersecurity for the Government of the UAE.

The meeting was attended by members of the Cyber ​​Security Council and a number of concerned federal and local authorities in the country. During its meeting, the Council addressed a number of topics, as it reviewed efforts to develop and update the integrated national response plan, including attacks and threats, and assess its readiness in a way that contributes to the sustainability of the cyber environment in a safe and solid way and enables individuals Institutions will develop and grow in a safe and sophisticated environment.

The Council also reviewed the latest developments in the digital security situation and the development plans that it seeks as part of the comprehensive strategy of the UAE government, in addition to enhancing efforts to spread awareness of cybersecurity, especially members of society and institutions, and encouraging them to follow safe practices in dealing with advanced and advanced technologies in the digital space.

The Council discussed the consequences of cyber attacks in general and their potential impact, including mechanisms for optimal response to and containment of emergency crises, efficiently and with a high-speed and flexible response, which contributes to maintaining digital security through a safe and advanced cyber environment.

The council discussed its future plans and programs aimed at maximizing benefit from the cybersecurity market, developing and building national capabilities of specialists in cybersecurity and encouraging students to engage in this vital field, including developing an integrated system for training in the field of cybersecurity.

The meeting began with a speech by His Excellency Dr. Muhammad Hamad Al-Kuwaiti, in which he welcomed the attendees and the members of the Cyber ​​Security Council extended their deepest gratitude and gratitude to the wise leadership for its exceptional directives and efforts that placed the UAE in the ranks of advanced and developed countries in various fields, so that the country became a beacon of progress and development based on creativity and innovation.

The participants in the meeting emphasized that the declaration of the year 2021 as the year of the fiftieth represents a historic stage in the UAE’s civilizational march to continue the achievements and leadership in various fields, especially the cyber-safe environment, in which we write with the help of the people of the Emirates and the cooperation of sincere national efforts a new chapter of the chapters of progress and development for a brighter and more unique digital future for the homeland No way.

For his part, His Excellency Dr. Mohammed Hamad Al-Kuwaiti said that the UAE is one of the leading countries in the world in the field of cybersecurity systems through a highly developed digital infrastructure and an ambitious strategy that enhances the digital security standards in the country based on advanced mechanisms and axes capable of quickly adapting to emergency changes and responding with high professionalism to attacks. Advanced cyber. WAM