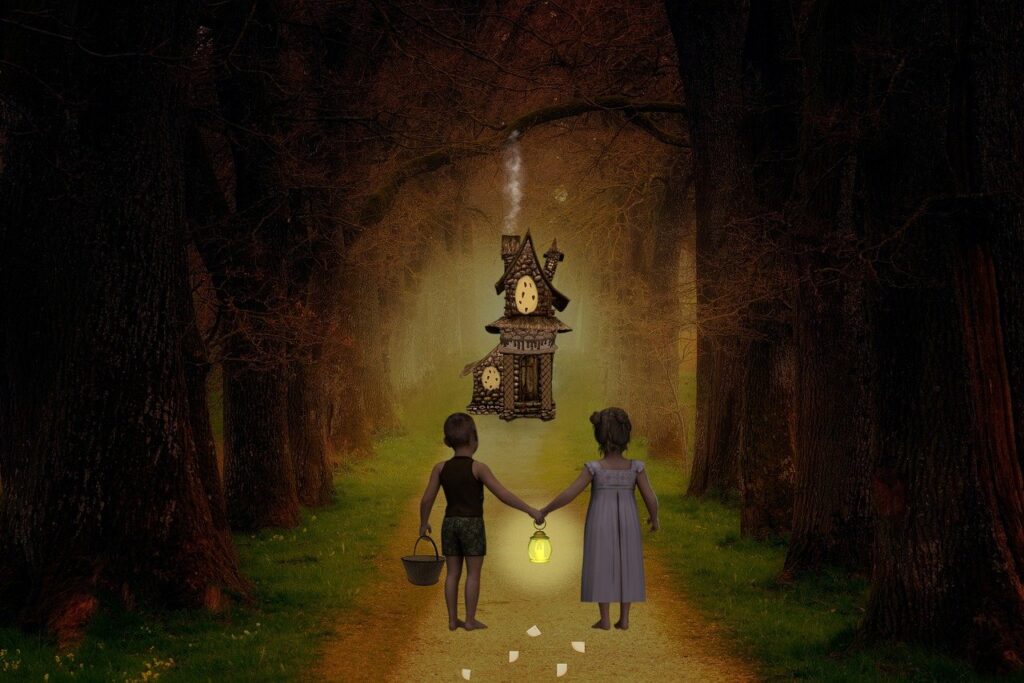 There are many methods to launder dirty money, many are also the businesses that are involved in this criminal circuit of laundering money, but to all this, there is an essential and simple solution: Follow the Money.

The term “Follow the Money” is a not recent method of research and analysis of economic-accounting data for the first time was used by the investigative group anti-Mafia and the Italian magistrate Giovanni Falcone in the fight State Vs. Mafia. So famous has become this method, as valuable and essential, that it is called in the investigative process “the Falcone method,” in memory of its creator as he argued that the money in a bank circuit always leaves an indelible mark, a trace.

In the ’80s, the above mentioned investigative group, with several offices in different provinces of Sicily and Southern Italy, identified several illicit trafficking between Southern Italy and the United States: in essence, the money from crime was cleaned in commercial or entrepreneurial activities and re-introduced into the national and international legal circuit (Placement, Layering, and Immersion). Unfortunately, the investigative group discovered only the money once it had been cleaned, but not which course it followed to be cleaned. Therefore, it was of intuition to the magistrate, Falcone himself, to research what economic relations the Mafia had, e.g., family and work relations, furthermore, to search in every financial instrument found by the investigative activities, all the clues which could help him to reconstruct the criminal circuit. It was of great surprise to discover that by means of banknotes, cheques, bills of exchange, he could find many clues on various operative organizations in Italy and abroad: but also in Switzerland, Germany, Canada, and the United States. In 1980, Magistrate Falcone went to New York to cooperate with the US governmental bodies, FBI and DEA.

The Follow the money method has not entirely disappeared. Private companies, thanks to digital evolution on data analysis procedures, have digitized the above-mentioned process, contributing to provide more efficient digital services and information systems thanks to the faster and easier monitoring and identification of objective and subjective anomalies on a money transfer. 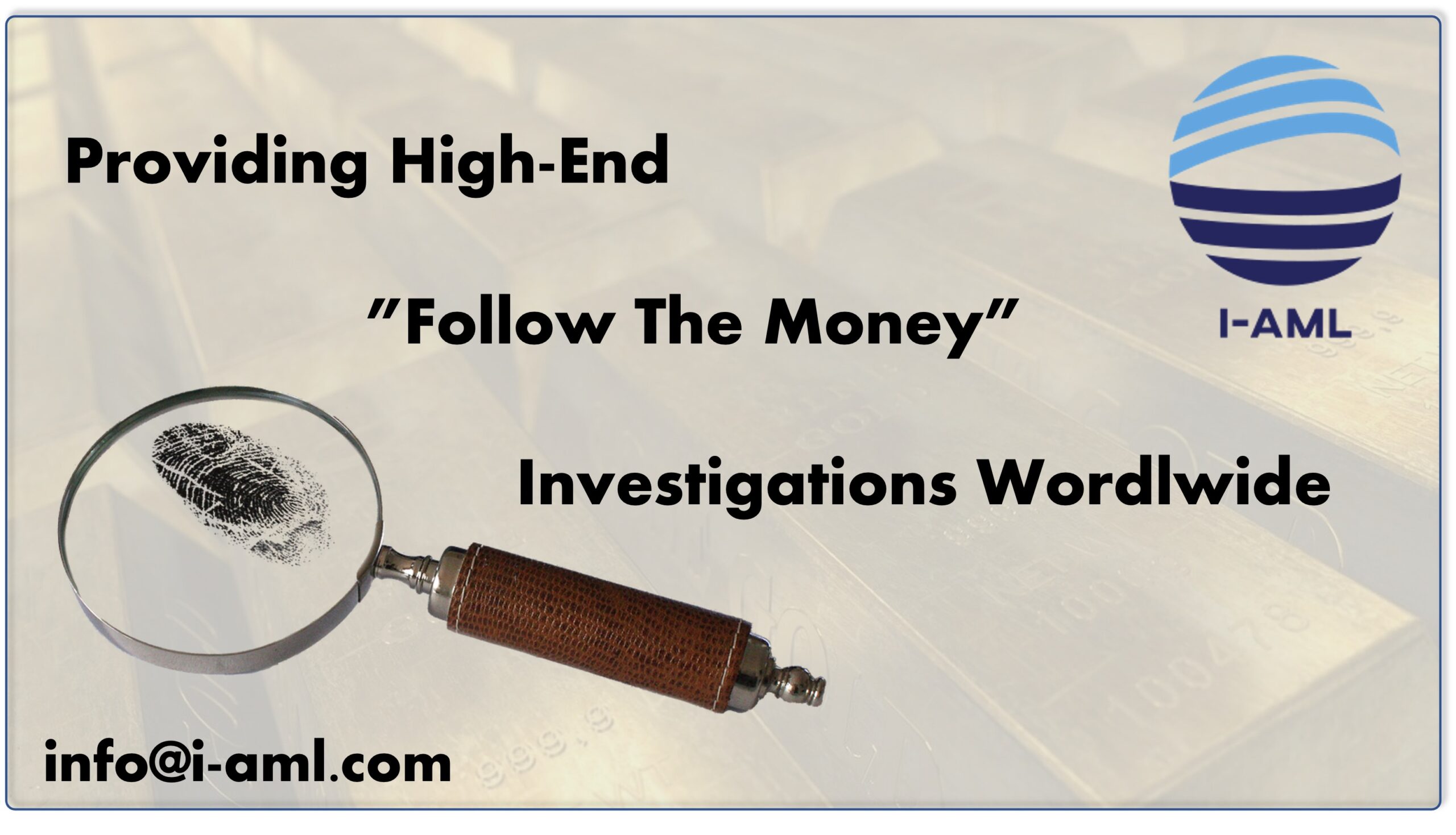 However, we must never deviate from the old methods, as the Maltese MFSA knows.

In fact, it is news of a few days ago of new charges against PILATUS BANK, a Maltese bank already involved in the past for some scandals, the one banking; for money laundering and then for violations and sanctions on Embargo procedures towards Iran, crimes for which the bank was declared by MFSA and the ECB (European Central Bank) no longer operational since 2018. Recently, the MFSA (MALTA FINANCIAL SERVICES AUTHORITY) sentenced the bank to new sanctions: paying a fine of 5 million and the charge of money laundering for the head of the legal department. To arrive at these results, the FIAU and the MFSA had to work carefully and hard to reconstruct the criminal network operating in different territories, trying to understand the routes and trajectories of the money. This was possible thanks to the fruit of meticulous work not only with an exchange of information between intelligence authorities and international police forces but above all by “manually” verifying each of the transactions sent and received, “transaction by transaction,” viewing each of them and recording all user data and the subjects involved. The conclusions of these investigative activities ascertained severe failures to comply with anti-money laundering regulations, in particular repeated negligent conduct towards the identification of holders and PEP’s (Politically Exposed Persons) by failing to send specific anti-money laundering reports through channels. Finally, it was possible to attribute different sanctions concerning the company turnover and the violations found by FIAU and MFSA.

“It must be remarked that the Supervisory Committee could not in any way ignore the bank’s direct or indirect exposure to a series of connections with figures from the Caucasus region considered to present extreme risks of money laundering,” Ct. FIAU MALTA