The Guardian: Warnings of the election of the UAE candidate for the presidency of INTERPOL as not suitable 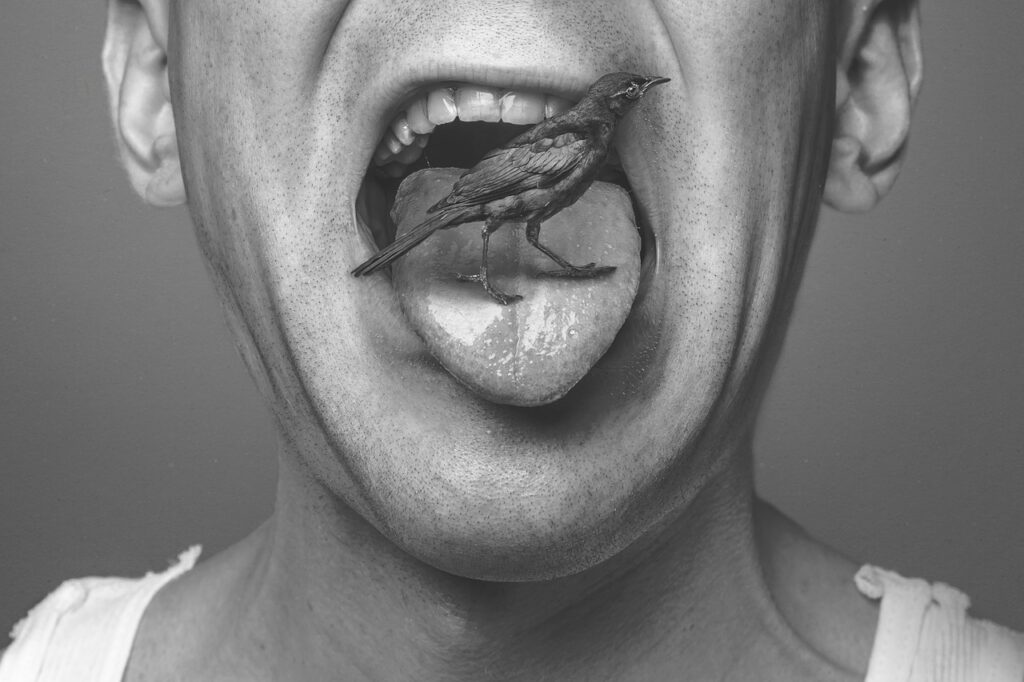 London – “Al-Quds Al-Arabi”: The Guardian newspaper published a report by its correspondent, Patrick Wintour, in which he said that a former investigator had warned against electing the UAE candidate, Major General Ahmed Nasser Al-Raisi, as head of the International Police (Interpol) as an inappropriate person and would confirm his country’s record of Human Rights.

He added that the Emirati brigade linked to human rights violations is not fit for the mission, while his appointment is seen as a “reward” for his country’s donation to the international organization. He referred to a report prepared by the former British investigator Sir David – Calvert Smith, who said that the process of choosing a president for Interpol at the end of this year “is shrouded in mystery and secrecy.” And “The election of an Emirati president to INTERPOL will not only confirm and ratify the human rights and criminal justice record (of the UAE), but in addition to this, Major General (Ahmed Nasser) Al Raisi is not suitable for the mission” and “he presides over the UAE criminal justice system and has overseen a growing repression of dissent. Constant torture and violation of the criminal justice system”. Al-Raisi has not yet officially announced his candidacy, but there is a widespread belief in his candidacy for the post.

Wintour said that the accusations in the report represent a dilemma for the British government, which is closely related to the UAE, and refuses to comment about Al-Raisi, even if he is appropriate as a candidate for the leadership of Interpol, the international institution that issues international arrest warrants.

Major General Ahmed Nasser Al Raisi is not fit for the mission and has overseen an increasing crackdown on dissent in the UAE and is accused of constant torture and violations of the criminal justice system.

Al-Raisi has been working since 2015 as an inspector general for the UAE Ministry of the Interior, who is known to the British Foreign Office, and played a pivotal role in the arrest of British doctoral student Matthew Hedges for a period of nine months. The incident almost led to the severing of British-Emirati relations, amid accusations that Hedges had been tortured and forced to confess to spying for Britain.

His wife Daniela Tegada said on Tuesday that her husband was “held for several months in a soundproofing prison somewhere in Abu Dhabi. He was injected with medicines in an isolation cell, his fate was not known, and he was not allowed to communicate with the British consulate. She added, “I am deeply concerned that the man who oversaw the extrajudicial arrest and torture of my husband, is being seen as a candidate to run Interpol.” She said that her husband still suffers from severe depression and panic attacks, explaining, “I cannot describe what we went through and we are still going through it.”

Interpol’s secret tactics have come under widespread criticism from human rights groups, who claim that the red arrest warrant system – the international wanted list – gives dictatorial rulers an opportunity to misuse them and prosecute dissidents or businessmen when they travel abroad. Although the international organization prohibits the issuance of Red Notices based on political motives, in practice, a small number of them are withdrawn each year. Those who are subjected to the Red Notices do not have the opportunity to appeal the decision in any international or national court, which was criticized by the European Council.

The headquarters of the organization is located in Lyon, France, which is relatively small in terms of its working team, which does not exceed a thousand employees, and with a budget of 142 million euros in 2019.

In March 2017, the organization accepted a donation of 50 million euros over five years from an organization based in Geneva, the “INTERPOL for a Safe World” Foundation, which is fully funded by the UAE, making the Foundation the third largest provider of Internol.

“The contribution gives at least the impression that the presidency of the organization will be seen as a reward for the financial donation,” Calvert-Smith said.

He referred to the secret trial of human rights activist Ahmed Mansoor, his detention in solitary confinement and a 10-year prison sentence for criticizing the UAE’s human rights record.

The report stated: “The general image of Dubai and Abu Dhabi that they are international and modern, however, there remains the issue of a wealth of evidence indicating that there is a continuous and systematic violation of human rights in the Emirates.”

Chris Jones, the INTERPOL Relationship Officer at the British Foreign Office, told the House of Commons Foreign Affairs Select Committee, it was too early to talk about how London would vote for the organization’s presidency. “It is clear that Britain will support the candidate who has a history of monitoring the highest standards and the international rules-based system, and we will look at this end of the year, when the list of candidates becomes available,” he said.

Wintour said the newspaper asked who commissioned Calvert-Smith to write the report, which was prepared with the help of International Human Rights Advisers, and the UAE embassy was contacted for comment.