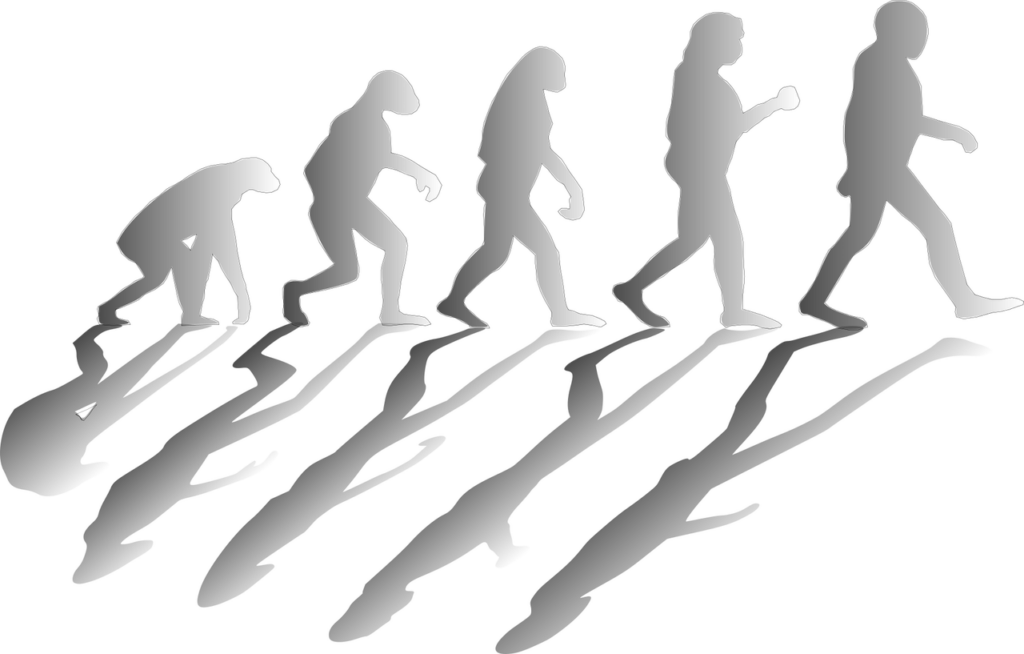 In the current modern texts of law codes, in particular, in the criminal law one, the legal system identifies special characteristics in every single criminal case by examining each crime, having as its foundation a “structure of the crime.” Consequently, the criminal system applies this structure to every single point of crime by identifying its essential elements, the objective element (event, causal link, and modality), and the subjective elements (causes of justification, conduct, subjective and legal capacity/ability), which are essential their existence and presence for the commission of a criminal offense. In addition, the doctrine to the Criminal Law pays attention, with reference to the subjective element author natural person, defines the “proper crime” from the “improper crime”; the author of the criminal act is distinguished by virtue of particular duties or qualities of work, it is also distinguished when an individual, by means of an active action (a doing, where the recipients are any person) or omissive action (a not doing, the recipients are particular/specific persons in charge of social responsibility or by means of legal contract) is. Therefore, it was necessary to list the above premises in order to understand the meaning of the phrase “white-collar crime.”

Since about the 19th century, a particular category of Criminal Law has existed, a special section defined as Criminal Law of Economics, which is composed of disciplines of Law (Criminal Law) and Economics. This special section of offenses examines, in particular, all those criminal conducts which have as their object the transfer of money linked to the commission and completion of an economic offense, furthermore as a fundamental requirement that the offense is committed by a “deviant” professional subject belonging to the “classic” category of white-collar workers qualified to operate in the economic, market and financial sectors (e.g., lawyers, notaries, accountants, bankers, credit intermediation agents, etc…). Over time, the subjects mentioned above, also defined as criminals in the shadows, have been charged by State and Government financial supervisory authorities to carry out special reporting tasks for suspicious economic operations, particularly those provided for by the Anti-Money Laundering and Anti-Corruption regulations.

What are these special crimes?

This special section of Criminal Law has undergone several evolutions over time by means of scientific contributions of professors and professional experts belonging to different sectors: jurists, academics (Universities), investigators, and economists; who have identified in some crimes particular elements such as the modalities, modus operandi, but in particular the authors of these crimes, this has meant that to counter these crimes it was necessary to incorporate in the private and public sectors particular measures of contrast.

One of the main experts who contributed to the creation of the Criminal Law of Economics was Professor Edwin Hardin Sutherland, 1939, who coined the term “white-collar crime,”; highlighting the relationship that exists between the movements of money with the particular categories of perpetrators who are more exposed in committing these severe economic crimes. The convictions of E. Sutherland claim to shift the attention from the object of the illicit (the money) to the authors who commit the crime.

In order to counter and minimize the effects produced by white-collar crime after the 1970s and 1980s, many states enacted various pieces of legislation to crack down on these crimes, in particular in the USA, the RICO Act (Racketeer Influenced and Corrupt Organizations Act) and for banking transparency, the Bank Secrecy Act of 1970 was introduced.

In the XXI century, unfortunately, this particular section of crimes and in general the entire institute of Criminal Law, undergoes continuous evolutions to the criminal cases and conducts that involves the intervention of the legislator in the regulation of new cases of crimes, think for example of the introduction of recent crimes in the computer sector that inevitably absorb or refer to the Economy and Law (e.g., cryptocurrencies and Cyber-laundering or cyber financing terrorism, Theft of sensitive data and the subsequent sale online).

Consequently, concerning the theories of Professor E. Sutherland, new figures have been added to the category of subjects (white-collar) after some time. In fact, in many international police investigations, it is discovered that in this category of offenses, in particular the crime of money laundering, there are often “modern” physical persons such as managing directors of important companies and firms, politicians, heads of state, computer operators, state/public employees who directly or indirectly (with the help of other compliant professionals) commit these particular economic offenses.