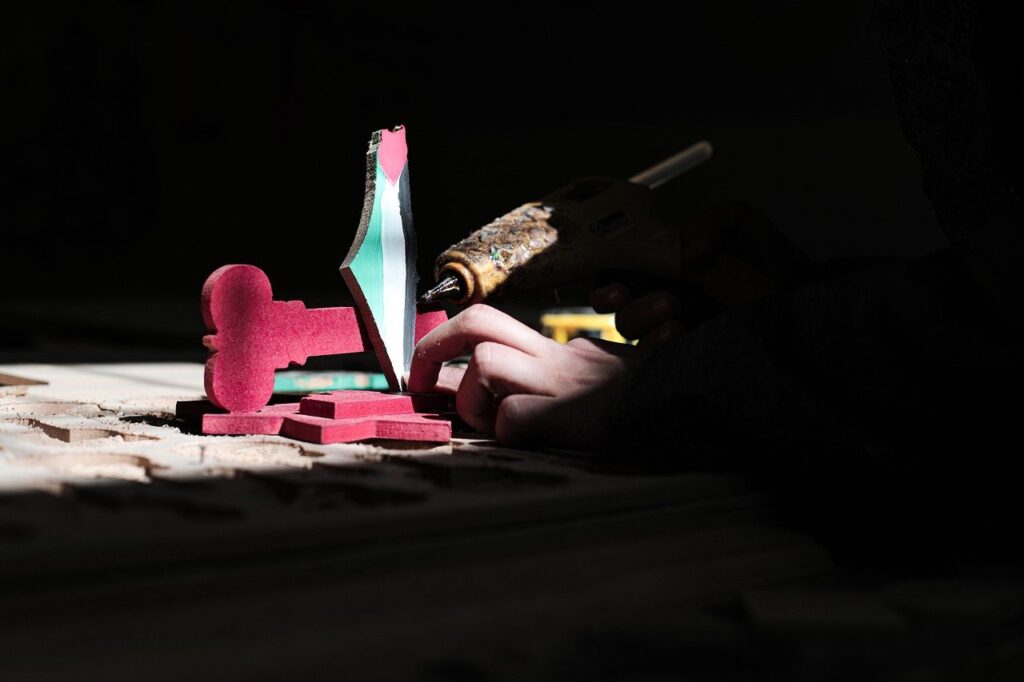 One of the famous villas in the Gaza Strip was bombed this morning by IDF air force planes. This is the villa of ‘Abd al-‘Aziz al-Khalidi, one of the richest men in the Gaza Strip who is close to the entire Hamas leadership and is considered the organization’s money launderer. “Quite a few Gaza residents hate him because they feel their money is with him,” a Gaza resident told Mako.

‘Abd al-‘Aziz al-Khalidi, one of the richest businessmen in the Gaza Strip, spent the early morning hours at his villa on the shores of Gaza near the al-Khalidi mosque overlooking the Mediterranean Sea. A phone call he received from Israel warned him to leave his house which within a few minutes was bombed and turned into a mountain of stones and dirt.

Al Khalidi is considered one of the richest men in Gaza and a well-known Hamas contributor. Some say it serves as the organization’s money launderer. “All the money that goes into Gaza from Qatar, the United Arab Emirates, Iran and Islamic organizations goes through it. It lubricates senior Hamas figures and Ismail Haniyeh with a lot of money. It actually determines the distribution of money that goes into Gaza,” a Gaza resident told Mako. “Because they feel that their money is with him and goes all the way to Hamas instead of to their pockets.”

He is married and has children, in his fifties, does not often travel around Gaza and is also known as the owner of the famous “Commodore” hotel in the city. He built the magnificent mansion on the beach near the “Rimal” neighborhood near the “Al-Matahaf” hotel and it has become a symbol of Gaza. Over the years, he has also taken care to upholster his family members, who are considered very well-established and some of whom are very close to senior Hamas figures, which allows them freedom of movement throughout the Gaza Strip and beyond.

“He and Muhammad al – Mabhouh who was killed were very good friends,” adds a source in the Gaza Strip. “He was behind the purchase of Hamas weapons and their smuggling into Gaza. He funded al – Mabhouh’s activities under Haniyeh’s instruction.”

In 2011, al-Khalidi was arrested by UAE security officials on suspicion of embezzling funds transferred by the state to the Gaza Strip and handed over to residents instead. The money is intended to rehabilitate the infrastructure in the Gaza Strip following Operation Cast Lead.

His investigation at the time revealed that with the money intended for the citizens of Gaza, he purchased land, some of which was built as villas for senior Hamas figures and those close to the organization. He also bought apartments and real estate in the UAE. A few days later, under pressure from Iran and senior members of the Hamas political bureau, al-Khalidi was released from custody and banned from entering the UAE.

He used to drive around in a luxury jeep with two bodyguards attached as a lesson from the assassination of his friend Al Mabhouh. “He is constantly on the move with armed security guards. He has visited Iran, the United Arab Emirates, Lebanon and Turkey many times to raise funds for Hamas,” a source in Gaza said.

In recent years, he has opened a real estate company whose offices are located in the Rimal neighborhood, where he deals with money laundering to Hamas and the purchase of land in Gaza for his senior officials. Tens of millions of dollars, and it does not include real estate purchased in the Gulf states and Turkey.

Al Khalidi was several times the target of the IDF and security forces, but today it was decided to bomb his mansion, in which millions of dollars were also allegedly hidden, which were intended to finance the activities of the Izz ad-Din al-Qassem military wing.