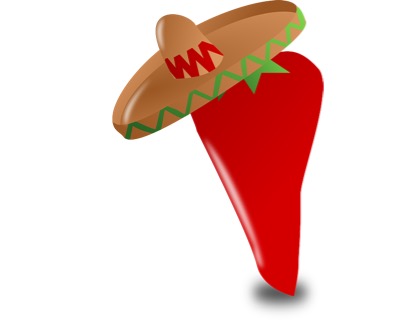 A former undercover drug agent is appalled at what happened in the quick dismissal of accusations against a former Mexican defense minister.

What took the Drug Enforcement Administration’s Special Operations Division years to build was destroyed with a wink and a nod from Mexican prosecutors and politicians. They conducted an “intense review” of the evidence U.S. prosecutors had gathered that strongly implicated Gen. Salvador Cienfuegos Zepeda, Mexico’s minister of defense from 2012 to 2018, as a corrupt tool of a Mexican cartel. Then those same officials summarily dismissed it as fiction.

Apparently, hundreds of Mexican prosecutors must have poured over the thousands of BlackBerry messenger communications, many wire taps and extensive witness testimony to arrive at their conclusion in mere weeks. They found that Cienfuegos (also known as “The Godfather”) had no contact with drug traffickers and did absolutely nothing to protect drug traffickers. The steamroller that silenced justice in this case began just two months ago when then-Attorney General William Barr directed the acting U.S. attorney for the Eastern District of New York, Seth DuCharme, to file a motion to dismiss their case against The Godfather because of “sensitive foreign policy considerations.”

DuCharme, a former top aide to Barr, claimed this dismissal was done “in order to permit the Mexican investigation and potential prosecution of the defendant to proceed.” He assured the U.S. judge that the office of the attorney general of Mexico had initiated its own investigation into The Godfather. In an article published in the Tampa Bay Times, I offered an alternative theory for The Godfather’s release — widespread corruption in Mexico that included office holders at the highest levels of their government.

I shared that article with editors at one of Mexico City’s largest newspapers, proposing that they consider publishing it. Editors at the paper thought the article was important, had it translated and assured me it would be published in a few days. Weeks later, my article hasn’t seen the light of day in their paper.

I can only assume voices of authority killed its publication. The sad truth is that the demise of the rule of law has spread like wildfire throughout the Americas during the past decades. Corruption has undermined democracy and safety in Mexico, Honduras, Guatemala, El Salvador, Venezuela and many other countries at our doorstep.

Unfortunately, the United States has lost credibility as a beacon of the rule of law. What has happened in our nation, and been said by some of our very own elected officials during the past several years, has consequences. It has enabled tyrants to easily defuse what was otherwise our effectiveness to convince endangered nations to work with us to address their problems.

The world is in dire need of credible voices willing to share truth about the corruption that is snuffing out the rights of many and the rule of law. Please let those voices include yours. Until my dying breath, it will include mine.